WILKES-BARRE, Pa. — The trial is underway for a man accused of killing three children by setting fire to their home. Jury selection got underway Tuesday m... 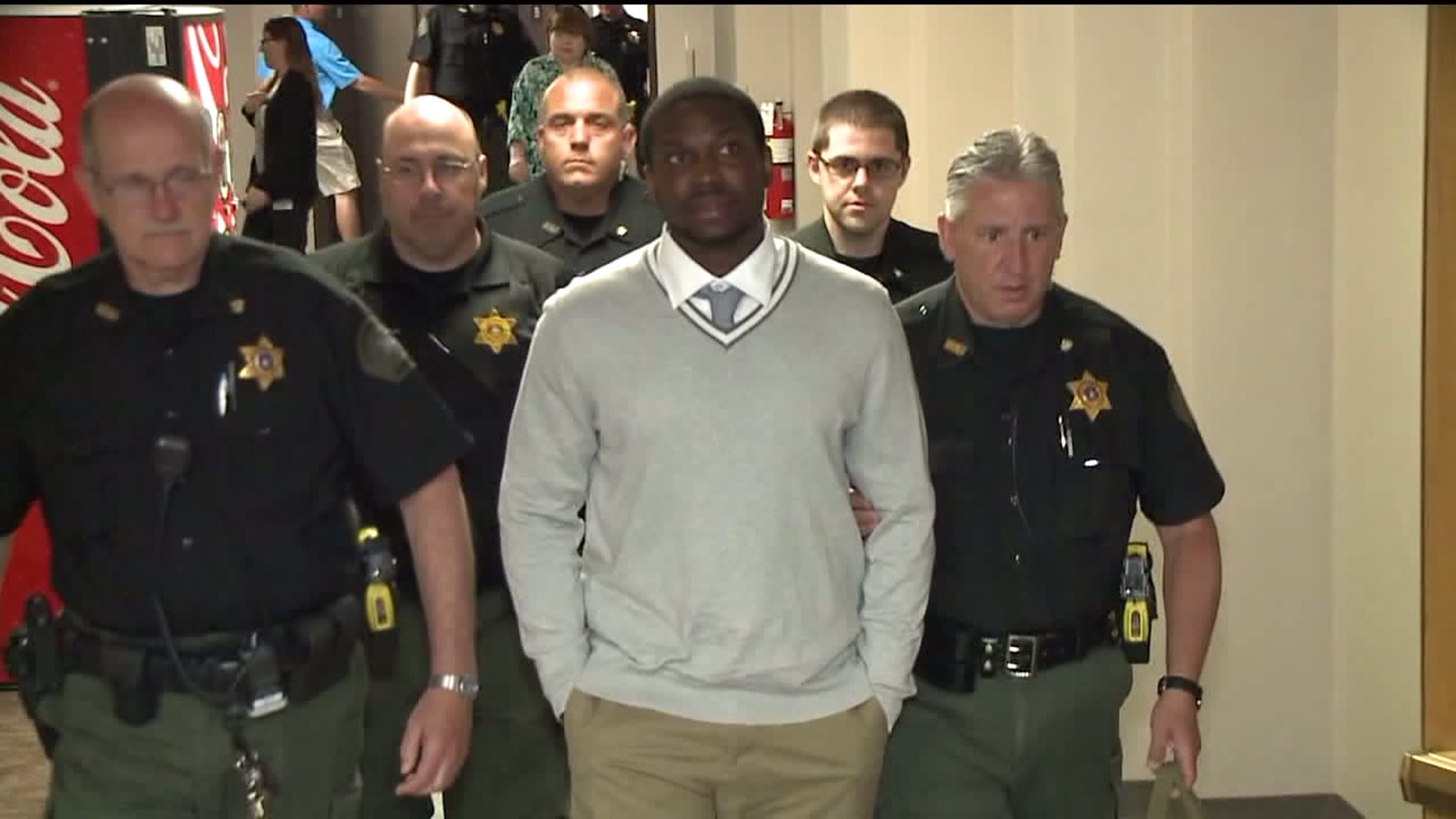 WILKES-BARRE, Pa. -- The trial is underway for a man accused of killing three children by setting fire to their home.

Prosecutors will try to prove he set fire to a home in Laflin in October of 2017, killing three young brothers inside.

At the time of his arrest nearly two years ago, Bonnett said he didn't do it.

Investigators say Bonnett used to live in the Oakwood Drive home and set the fire after getting into an argument with the boys' mother.

Bonnett told our cameras shortly after he was charged with the deaths that he was innocent.

He is facing both arson and homicide charges in Luzerne County Court.

The judge said in court that this trial may last about two weeks.