LEHMAN TOWNSHIP, Pa. — The people spoke and PennDOT listened — that’s what PennDOT says is the reason for canceling plans for a roundabout in ... 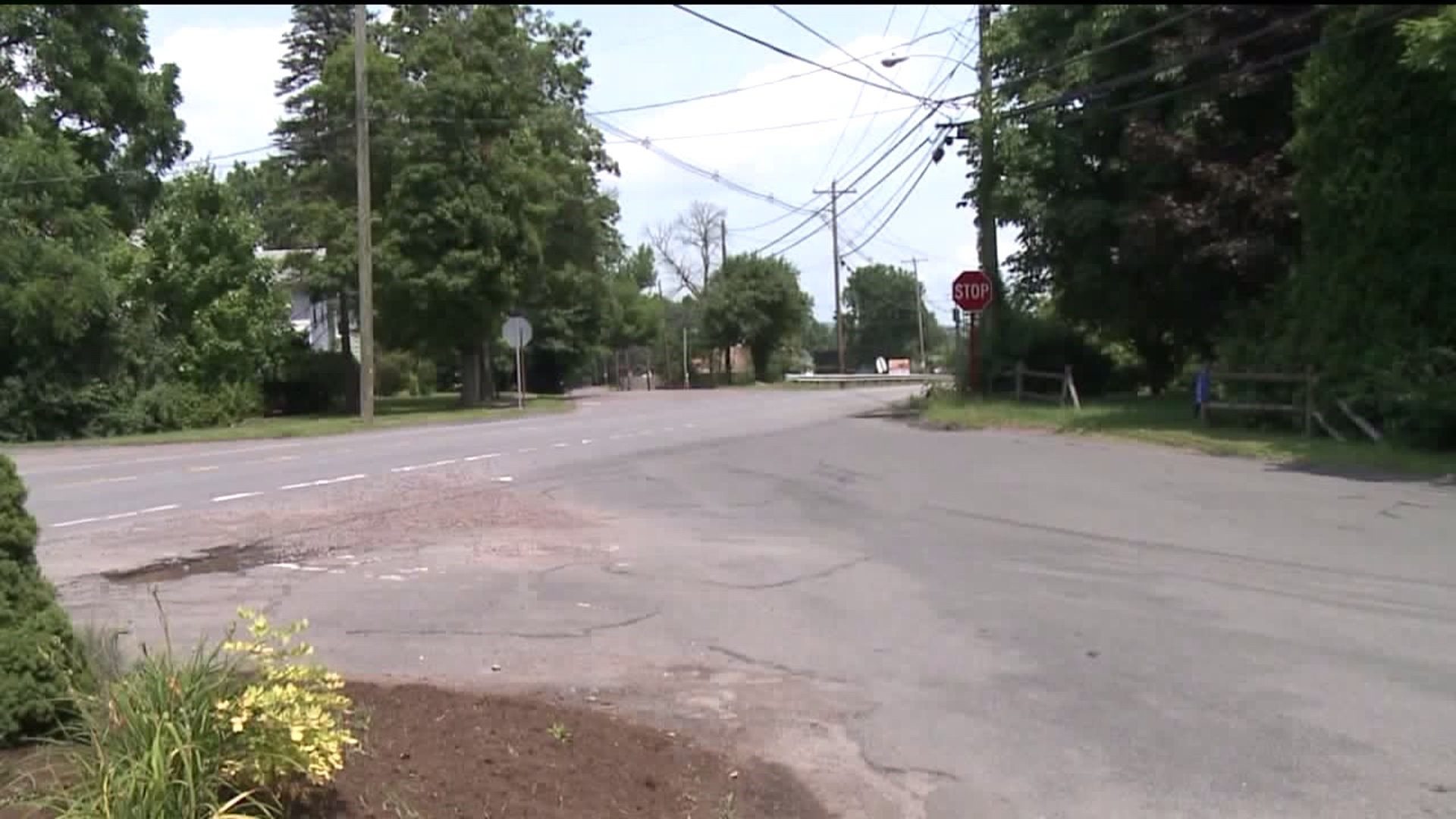 LEHMAN TOWNSHIP, Pa. -- The people spoke and PennDOT listened -- that's what PennDOT says is the reason for canceling plans for a roundabout in Luzerne County, but that doesn't mean road work won't take place.

"Update Regarding Roundabout" is the message posted on Lehman's Township Facebook page after the township learned PennDOT was changing its plan for a roundabout at this intersection where Route 118 meets Outlet Road.

"The day before yesterday, we got a letter from them that the roundabout's no longer going to happen, so, made everyone happy," said township supervisor Dave Sutton.

"Thank God they're going to do that because this would've messed up this whole area for months, probably a year," said township supervisor Dave Donovan.

Folks who live in the township and drive there often said they were upset when they initially heard about the proposed roundabout, mostly because it would interrupt their everyday errands.

"I was disgusted because I live right on that road," Donovan said. "It would totally upset my line of travel to get back and forth to work every day."

"We wouldn't be able to get the lotto tickets," laughed Josephine Farber.

A spokesperson for PennDOT tells Newswatch 16 it decided not to put a roundabout in Lehman Township after reanalyzing traffic data and listening to public outcry against it.

"The people spoke, the township listened, got a hold of PennDOT and they relooked at it and said, you know what? You're alright, we're not going to build it. So it worked well," Sutton said.

Sutton says PennDOT will still move forward with plans to modify this intersection at Route 118 and Market Street to make it safer and easier for drivers to navigate.

"The problems up at the other corner that's where it's complicated and there's angles coming out. They're still going to do that and that's great," Sutton said.

There is no word when that work in Lehman Township is to start.