'To unify all of us' - Inaugural Latin Festival brings the best of Spanish sights, sounds, and savors to Wilkes-Barre

With a growing Hispanic population in Pennsylvania, many say there should be more Spanish festivals, but that Sunday's first annual in Wilkes-Barre was a good start. 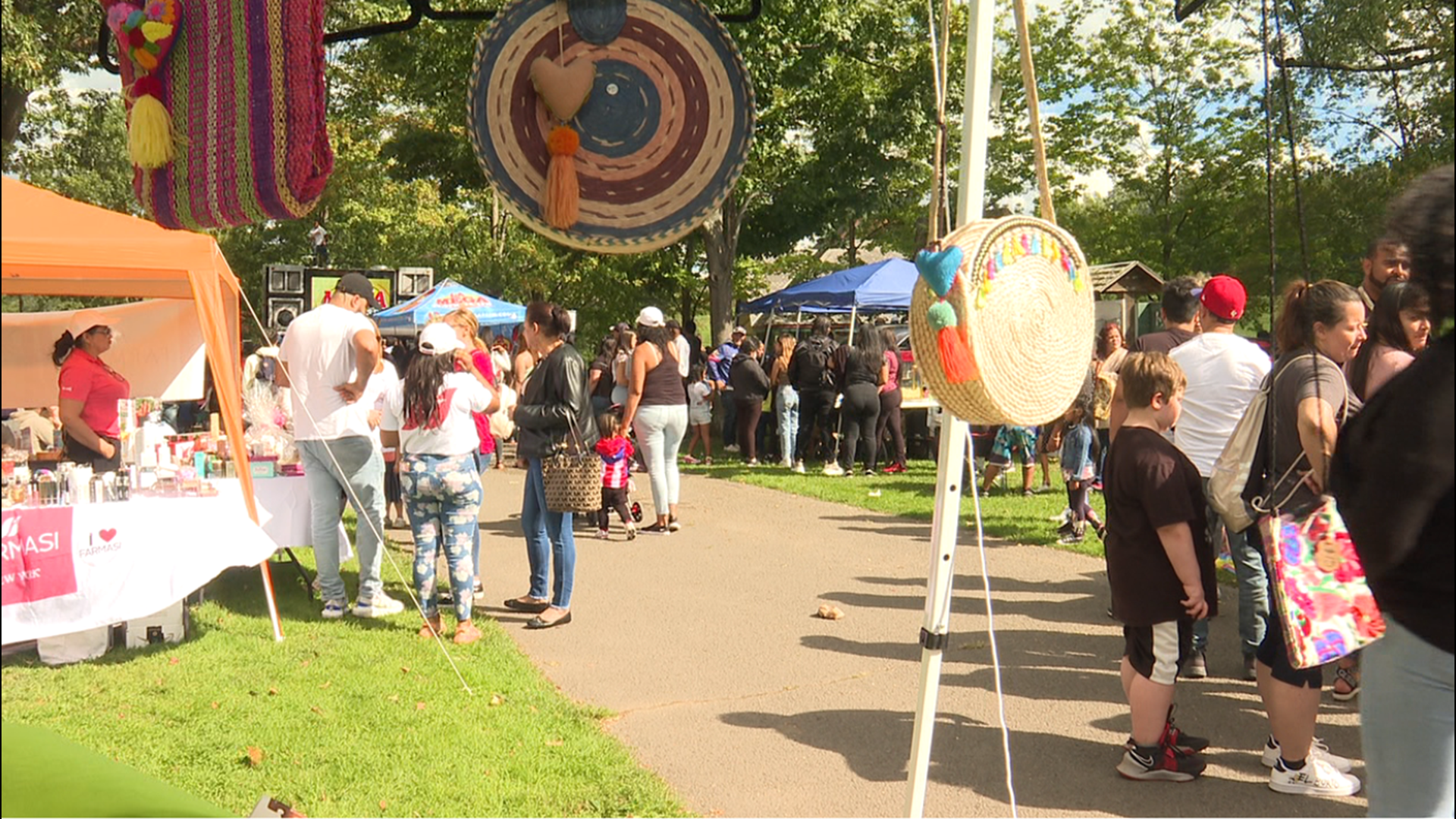 "We have many Hispanic people here, and you don't know where they are because we don't have a voice," Alcantara said. "Now, as a radio station, we are the voice of the Spanish community."

The busy fest had flags from Spanish countries as well as products from Spanish vendors – all to the soundtrack of upbeat Spanish music blasting.

"It feels like when my grandpa has the cookouts," Josiah West of Wilkes-Barre said. "He's always playing music like that."

"It makes you want to get up and go and dance, and it puts me in a great spirit," Ali Calderon of Warrior Run said.

But most enjoying the festival first mentioned the tastes of Spanish culture.

"The flavor of the foods, Dominican food is amazing," organizer Alcantara said.

Foods at the fest included some familiar favorites, like chicken and fried plantains. And others – like spicy watermelon and corn with mayonnaise and parmesan cheese – we're told: don't knock it 'til you try it.

Organizers said as many as 5,000 people were expected at the festival Sunday.

"We are, like, many Latinos here in Pennsylvania," Jessika Saenz, who owns Mariela Boutique, said.

According to the Census Bureau, as of 2019, Hispanics make up about 21 percent of the Wilkes-Barre population. And that's why many say this fest of all things Spanish was long overdue.

"I wish this happened a long time ago," Calderon said. "There's a lot of Spanish coming into the area, and you know, it's all that we can all communicate and get along and try to do new experiences."

Still, many acknowledged, this festival was a good start.

"We need to gather all the different cultures like this, like we're having now," Angel Portalatin of Plymouth said. "To unify all of us." 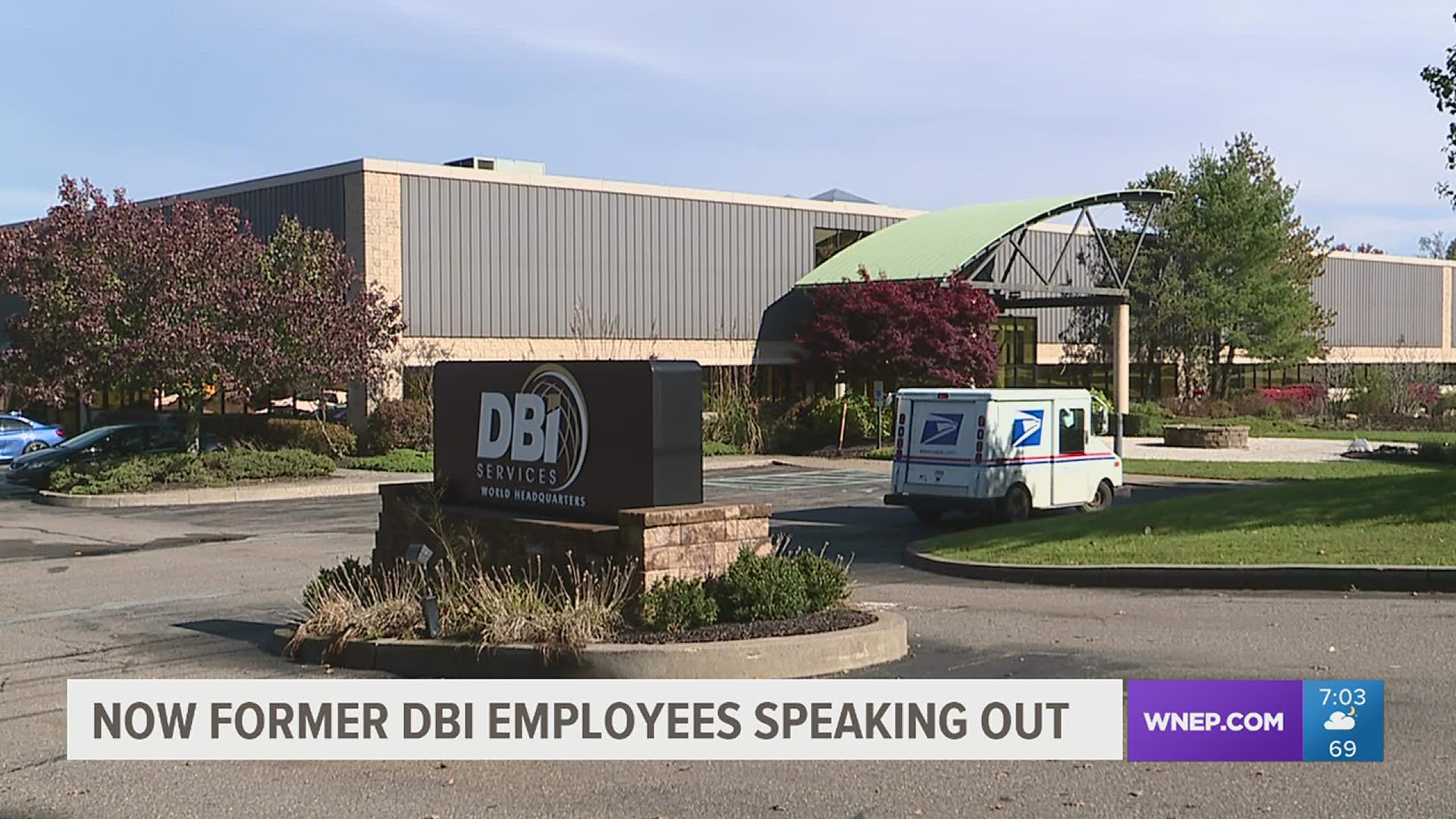