'Tis the season for 'porch pirates'

Wilkes-Barre Police are sharing tips on how to keep them at bay. 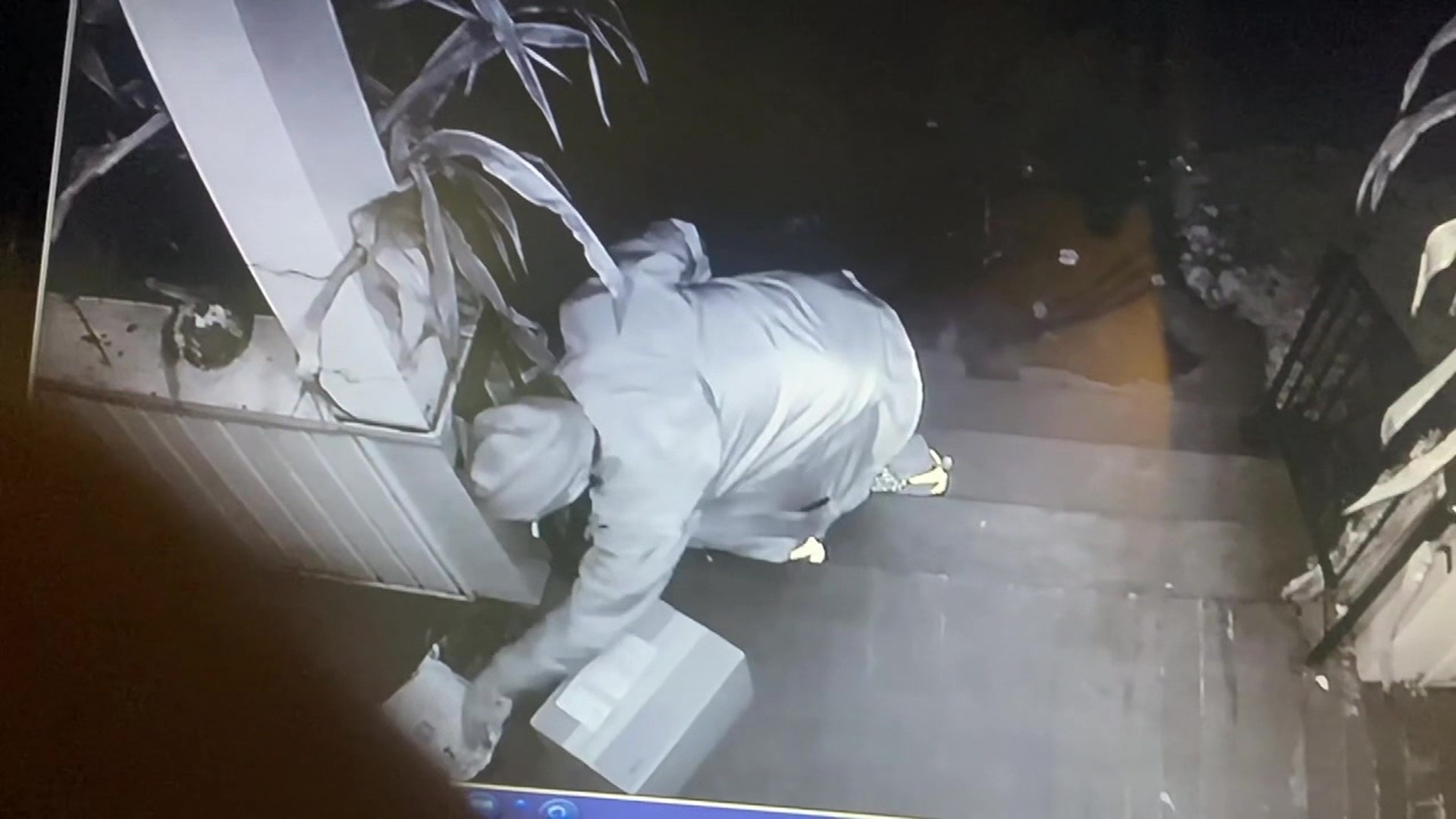 WILKES-BARRE, Pa. — Without even knowing what's inside a package, so-called porch pirates will come up to your home and steal your items, as seen in surveillance footage provided to Newswatch 16 by the Wilkes-Barre Police Department.

"They just walked right up on the on the front porch in broad daylight, pick the package up and walk away ... not a care in the world," said Officer Kirk Merchel, the community policing officer in Wilkes-Barre.

Even though we haven't had two big online ordering days yet, like Black Friday or Cyber Monday, police in Wilkes-Barre say this is already an issue the department is dealing with.

"It's ramping up. It's the Christmas season. A lot of people are getting their Christmas gifts delivered, and they're trying to get it in early for fear of shipping delays and stuff like that. So that's this time of year. It does pick up quite a bit," explained Merchel.

Merchel says there are things you can do to prevent thieves from your front porch.

"A lot of times, they have special delivery directions. When you're ordering something, if you want them, maybe put it around the back of the house, or maybe a neighbor can pick it up for you if you trust one of your neighbors to pick up your packages," said Merchel.

You can also use a third-party pickup location.

While cameras don't also stop these things from happening, police say they help.

"Cameras deter people, and especially, once they start seeing their faces pop up on Facebook pages as wanted and we get tons of tips from people that say right away, 'Oh, it's so and so, I work with them' or 'They live next door to me,'" said Merchel.

WBPD has more tips to keep porch pirates at bay on its Facebook page. 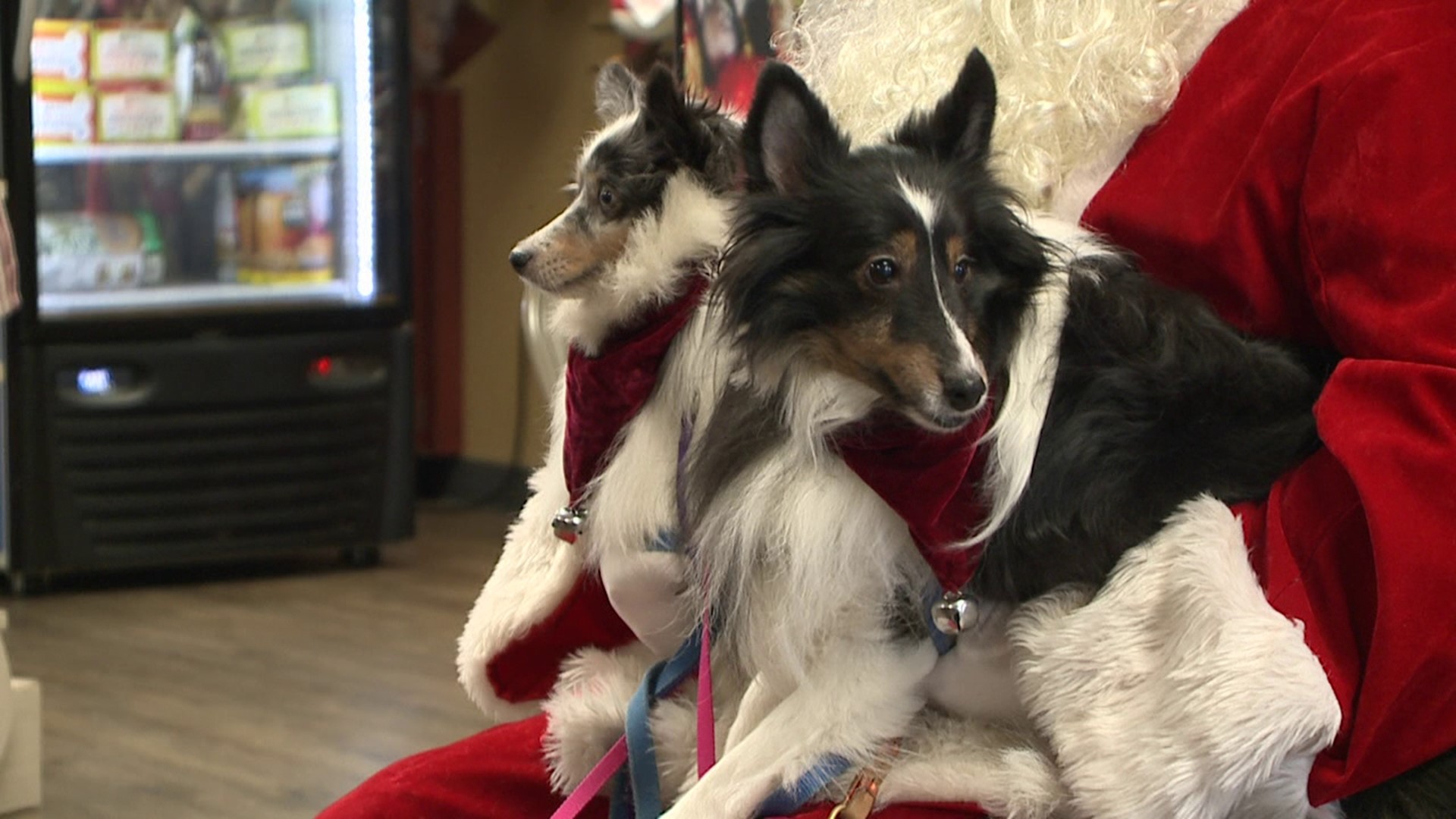