The city hopes to bring new life to an old hospital, school, and church. 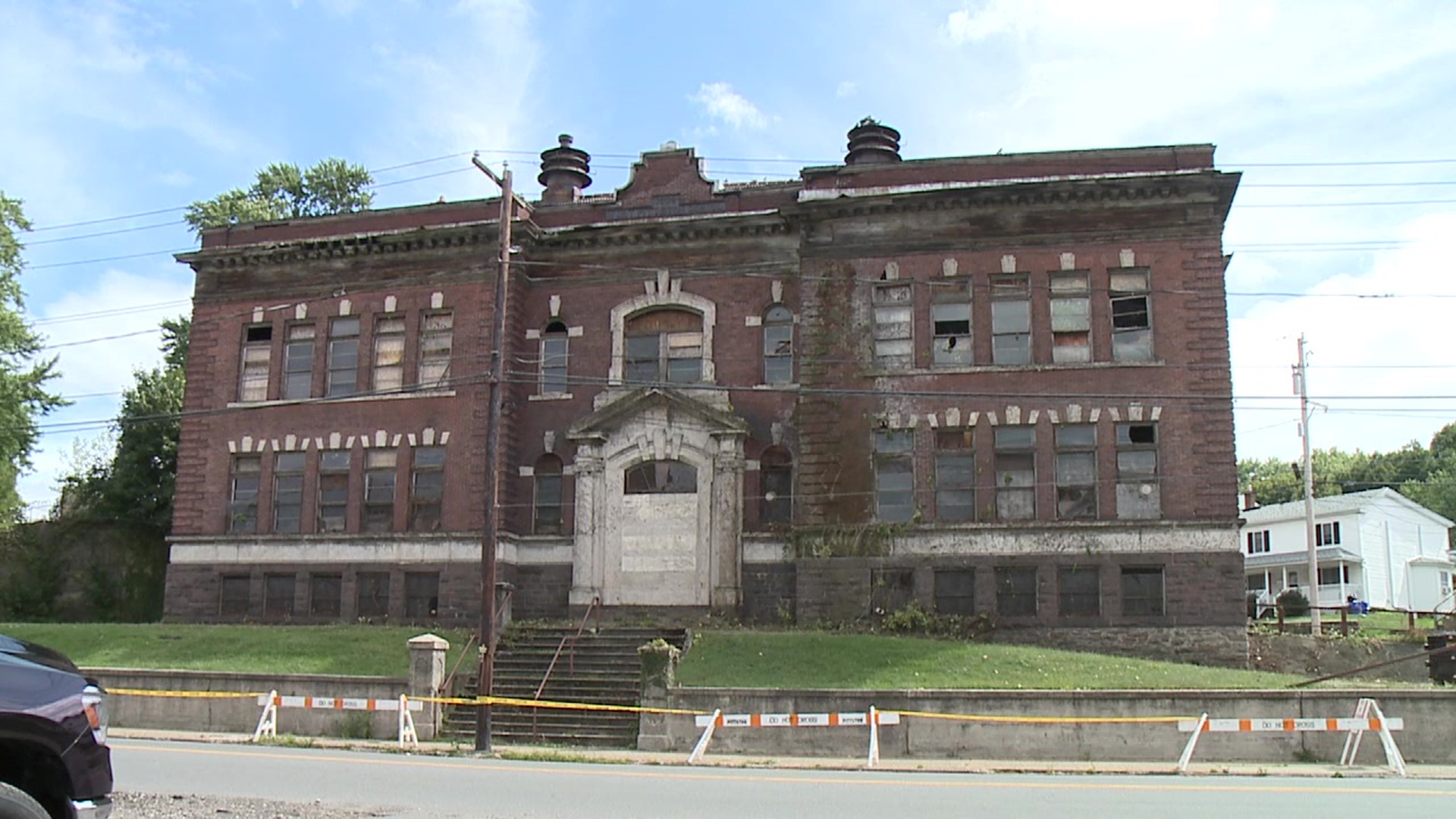 PITTSTON, Pa. — Look around Pittston and you'll see some buildings downtown or nearby that have history but need a little work.

Mayor Michael Lombardo and the Pittston City Redevelopment Authority are seeing these as opportunities as they continue revitalization efforts.

"We've got to be creative. I can't point and say, 'Hey, Chelsea, look at that great 50 acres! You know we want to preserve some of it, but we could probably do to another development.' We don't have that; we're landlocked. There's a finiteness to it. So, once you exhaust what I would call the linear development, you have to go, you know, vertical."

Earlier this month, the redevelopment authority acquired the three buildings and property known as the old Pittston hospital.

"This will be a multi-year project," explained Lombardo. "I'm hoping there's some opportunities up in that area to do some single-family homes, and then we see some mixed-use in maybe the physical plant."

Finally, work has started at the Fort Pittston School for loft apartments.

"That's going to be a new area because we're running out of real estate," said the mayor.

While some of these redevelopment projects have mixed-use ideas in mind, the mayor tells Newswatch 16 that a major focus is to provide living spaces for people in Pittston.

"I think we have a responsibility to make sure that we're providing a good continuum of housing," he added. "We have affordable housing, and then we have higher-end housing because we've got to grow the city, and the only way for us to continue to be financially stable is to grow the tax base."

Some of the work has already started in places like the school and the church downtown related to preservation. Before construction can begin, the city has to protect these properties from further damage and then go from there.

These projects are will likely see completion in the years to come, but you will see work begin slowly in the Pittston area.