Three in Custody, One Wanted for Homicide of Elderly Man

KINGSTON, Pa. — Arrests were made early Thursday morning in the homicide of an elderly man in Luzerne County. Gabriella Long, 17, is charged with killing ... 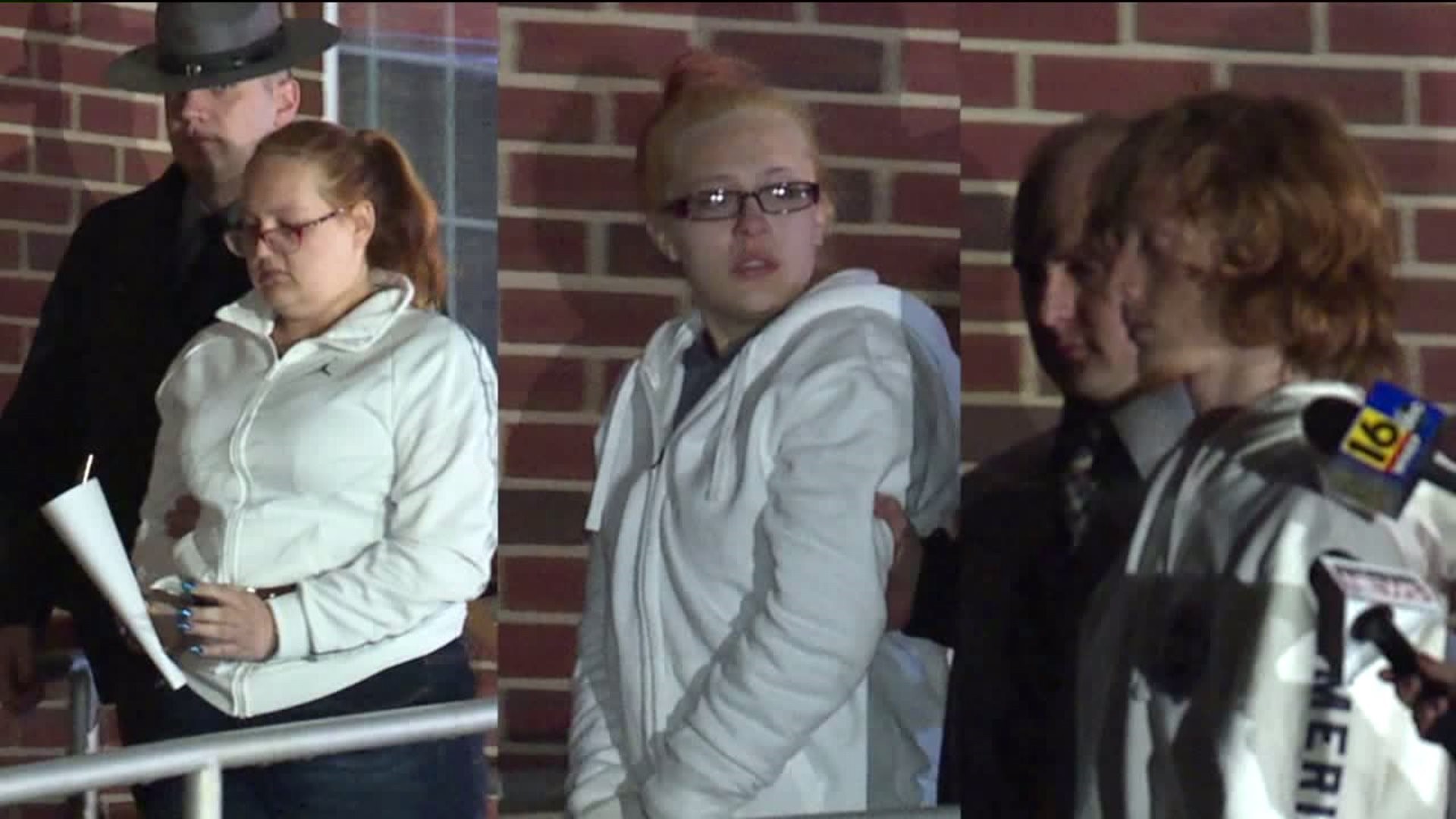 KINGSTON, Pa. -- Arrests were made early Thursday morning in the homicide of an elderly man in Luzerne County.

Gabriella Long, 17, is charged with killing her own grandfather, along with her boyfriend, Chris Cortez, 19, Mercedes Hall, 16, and 20-year old Devin Cunningham.

Investigators said Monday they stabbed Joseph Monka, 71, to death in his Edwardsville home, which he shared with Long.

"We have very young defendants charged with killing an elderly member of this community, yes, and it is a heinous crime," said Assistant Luzerne County District Attorney Jarrett Ferentino.

According to court papers, the group killed Monka on Monday, with Cortez admitting to stabbing Monka in the neck.

After he was dead, police said the four stole Monka's vehicle, a Kia Soul, and about $30,000 from his safe.

They arrested Long, Cortez, and Hall there, too, but did not find Cunningham.

"You would think they would be older. because kids, you wouldn't think something like that, a younger generation like that, you know, just a shame," said Elwin Mays of Edwardsville who lives just up the street from the crime scene.

Monka's body was not discovered until Wednesday when family and friends got concerned they hadn't heard from him.

Neighbors said they did not know him well, but remember seeing his granddaughter come and go.

"You know it's a sad world. it's really just a sad world. kids are growing up too fast these days, they're struggling to be grownups and that doesn't work. That's insane. it's really insane, you know? their grandfather?" said Becky Cavezza of Edwardsville.

Long, Cortez and Hall are locked up in Luzerne County without bail.

Devin Cunningham, 20, is wanted in connection with the killing as well.

"It is a sad situation. We do have a victim's granddaughter charged with his murder and conspiracy to commit murder and it was motivated by money," said Luzerne County Assistant District Attorney Jarrett Ferrentino. 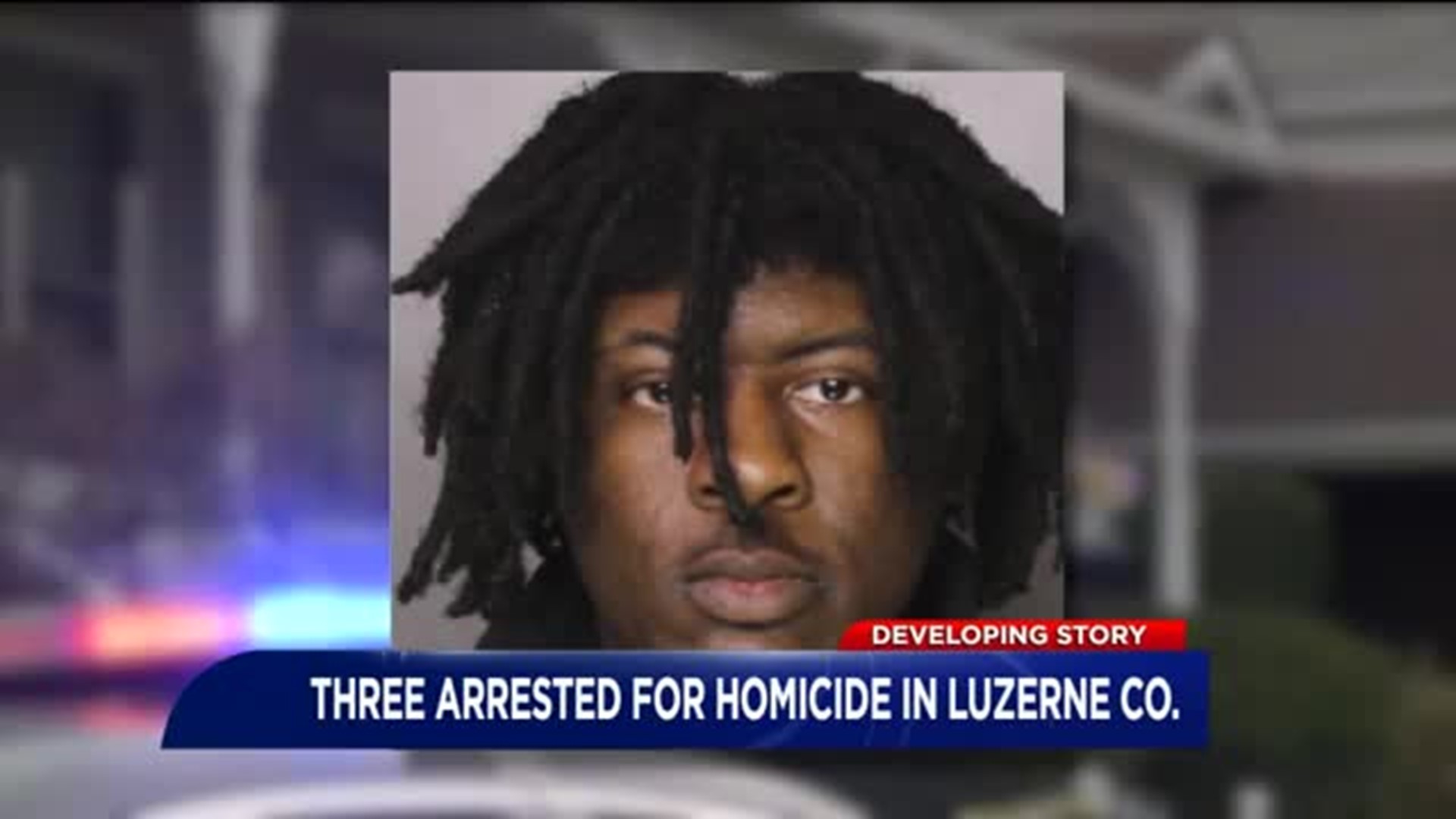 According to officials, the murder happened Monday but Monka wasn't found until Wednesday when family members got concerned they hadn't heard from him.

"We have very young defendants charged with killing an elderly member of this community, yes, and it is a heinous crime," added Ferrentino.

Investigators say, after the killing, the four stole about $30,000 and Monka's car before buying new clothes.

Cortez, Hall, and Long are locked up Thursday morning with no bail. 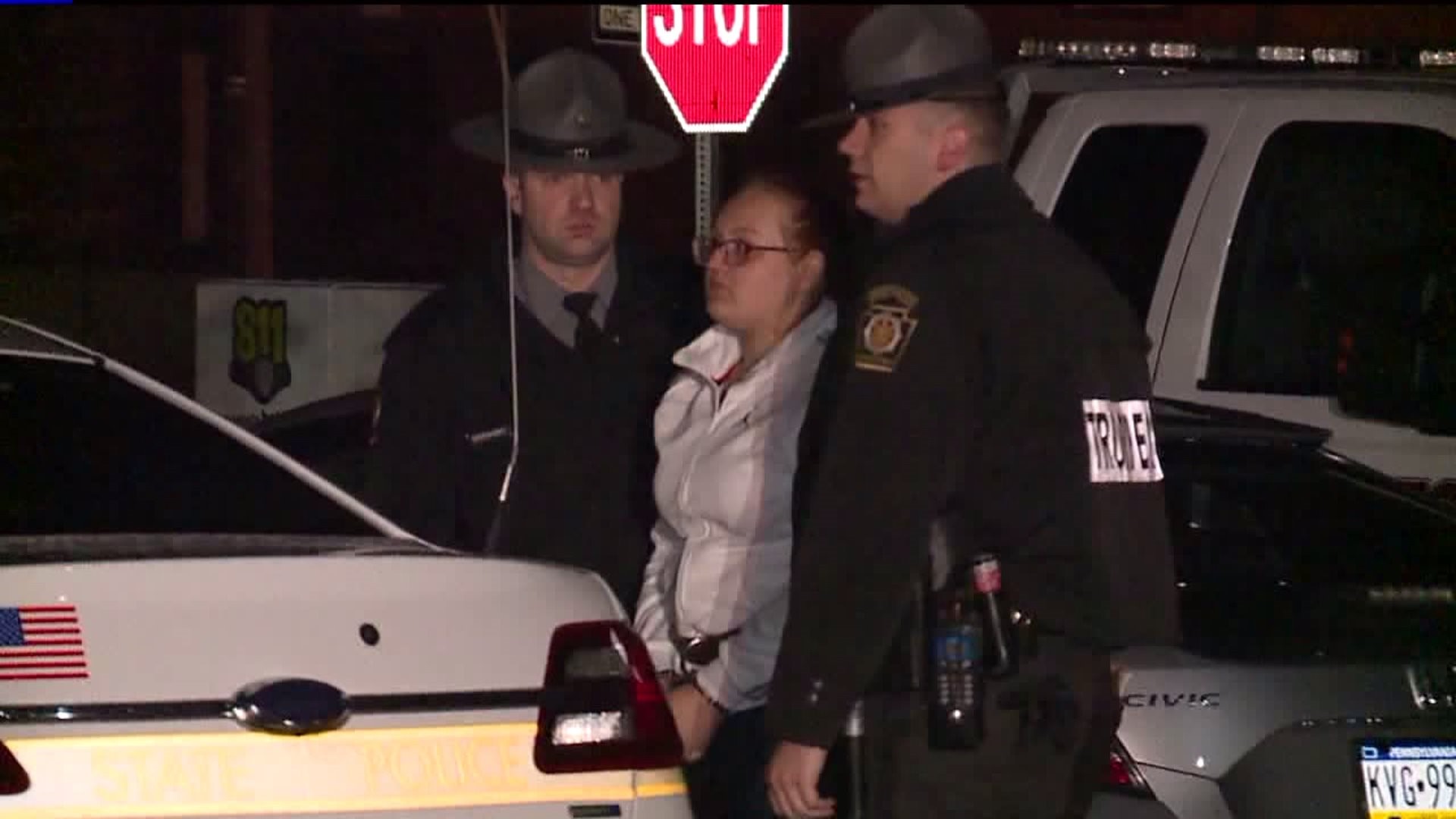