‘They Need to Get Rid of It, It’s Ridiculous’ Residents React to Potential Elimination of New Fee 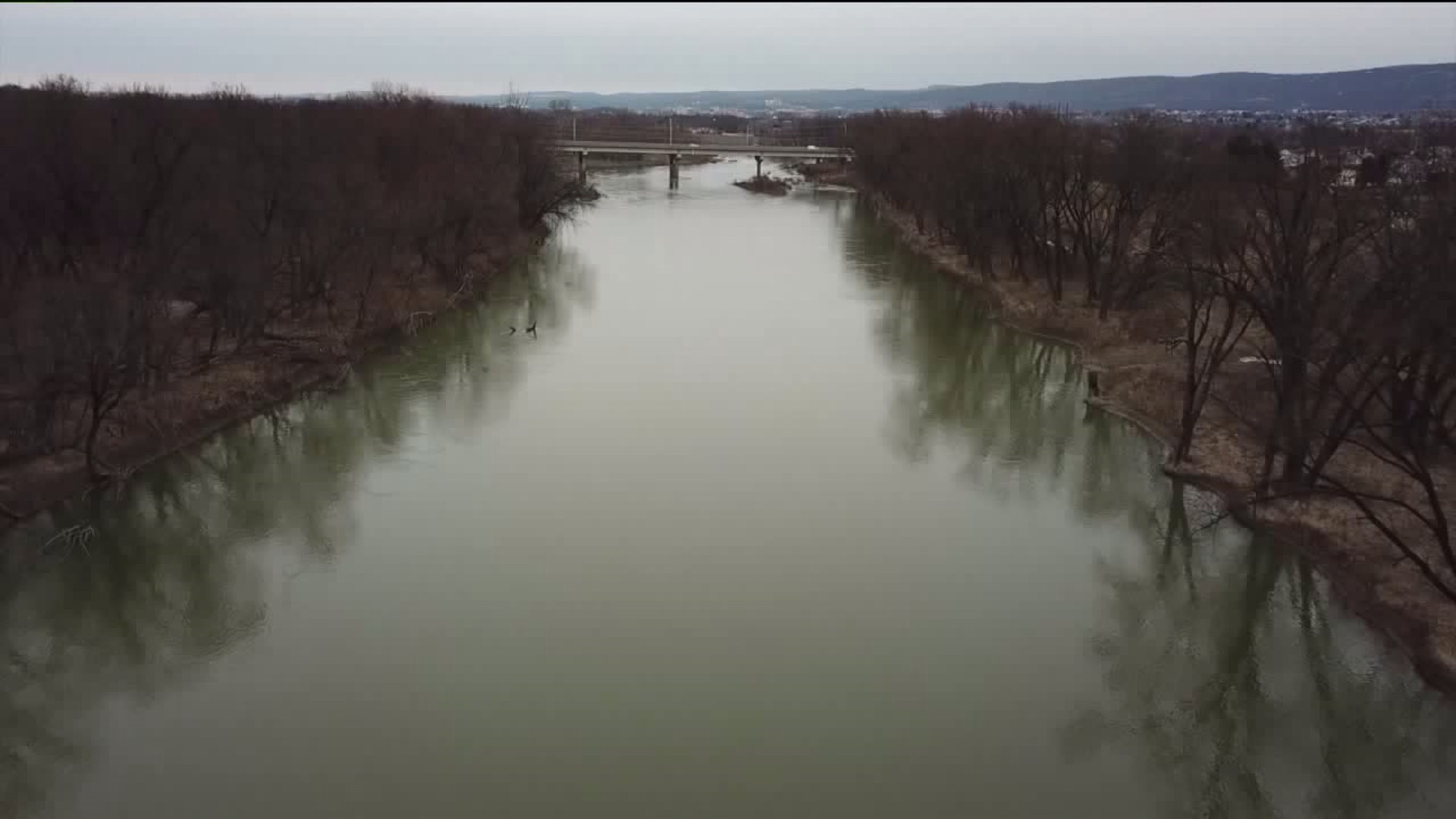 LEHMAN TOWNSHIP, Pa. -- The new stormwater runoff fee in the Wyoming Valley has some residents up in arms.

The Wyoming Valley Sanitary Authority announced on Friday it will be looking into every option to potentially reduce or eliminate the fee.

Landowners in the Back Mountain, like Donald Gregory, said it’s a crippling added expense.

“What you see here is their savior and they want to tax you out of your socks for it,” Gregory said.

Gregory’s family has owned more than 100 acres of farmland in Lehman Township since 1633.

“One side of my family or the other has been on our land since that time, almost 400 years,” Gregory said.

“They're driving us off the land,” Gregory said.

The stormwater runoff fee was implemented by the federal government to reduce pollution in the Chesapeake Bay in Maryland. The Susquehanna River feeds in the bay.

Now, landowners in the Wyoming Valley are getting hit with the bill. Gregory said his fee is $1,300 for the year.

“What we've got going here is this is about the money,” Gregory said.

Landowners in the Back Mountain said it’s unfair they’re paying so much for this fee because their land actually soaks up the water.

“All this land catches the water and it goes down through into the water table,” Gregory said.

Homeowners have spoken up at town meetings to get rid of the fee. Residents said they were blindsided.

Now, the Wyoming Valley Sanitary Authority said it’s looking into ways to eliminate and reduce the fee, but adds it will take time.

“We ask you to bear with us and be patient while we work through this and get the answers that you want to have,” Chairman of the board of the Wyoming Valley Sanitary Authority Samuel Guesto said.

“That is amazing and that's what we have been asking for as residents,” DeAngelis said.

“They need to get rid of it. It's ridiculous,” Gregory said.

The Wyoming Valley Sanitary Authority said it will hold public meetings once a month to go over the process of potentially eliminating the fee and give people the latest information.