We’ve been talking about Hugo Selenski and Paul Weakley for almost ten years, as we’ve covered a twisted and complicated string of crimes and court ... 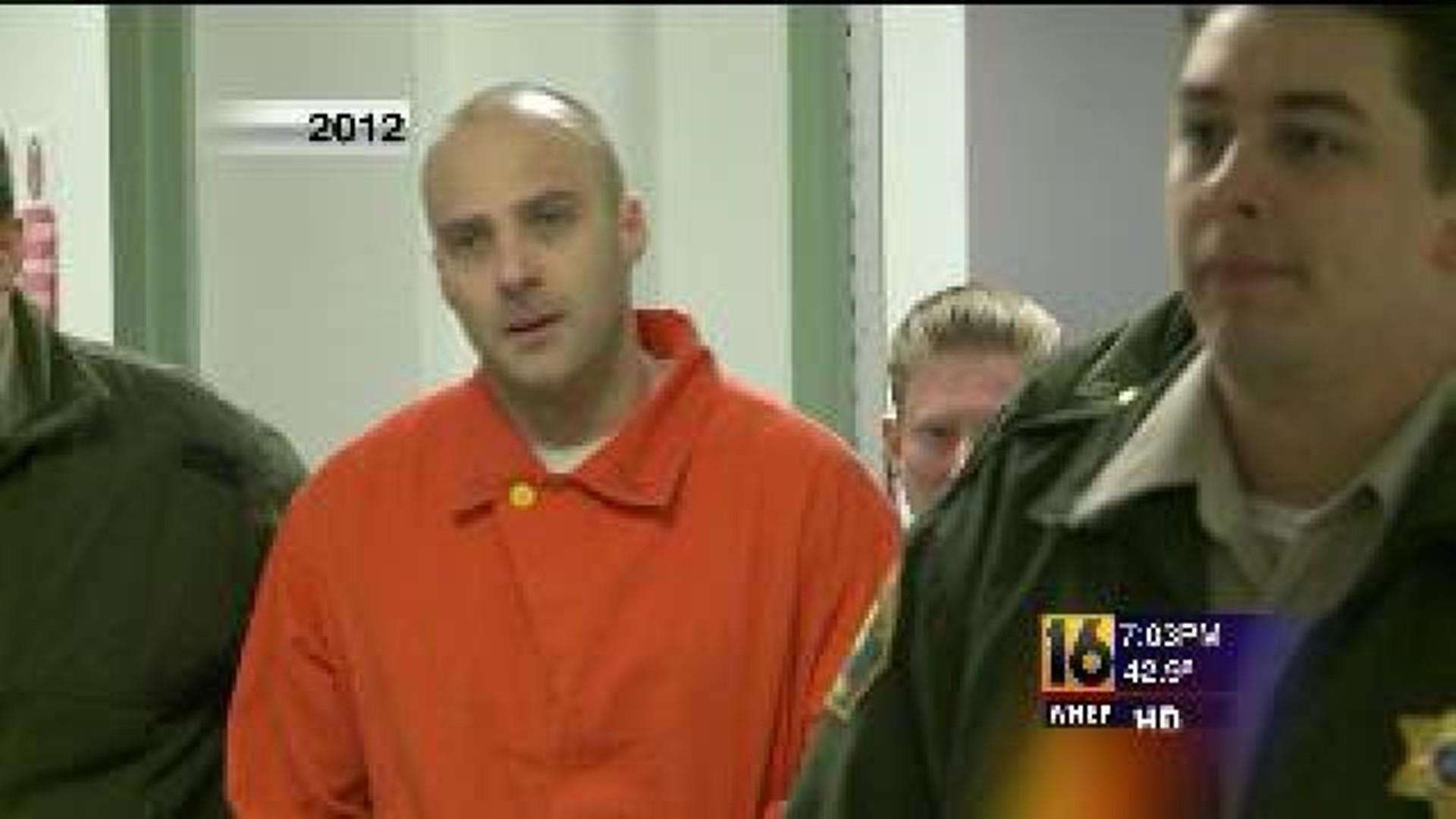 We've been talking about Hugo Selenski and Paul Weakley for almost ten years, as we've covered a twisted and complicated string of crimes and court appearances.

It was in 2003 when the remains of five people turned up on the property where Hugo Selenski lived in the Back Mountain. Among them were the bodies of Michael Kerkowski, a pharmacist, and his girlfriend, Tammy Fassett.

Selenski was arrested soon after, and eventually charged with the murders.

A few months after his arrest, Selenski escaped from the Luzerne County Prison in Wilkes-Barre using a string of bed sheets to scale down the prison wall.

He spent three days on the lam before turning himself in.

The remains of the victims in this case were also found on his property.

Selenski was found not guilty. The victims' families were devastated.

Selenski's alleged partner in crime, Paul Weakley, was also charged in connection with the murders of Kerkowski and Fassett.

He is serving a life sentence, and agreed to testify against Selenski.

In 2009, Selenski went on trial for a violent home invasion and robbery in the Poconos.

Police said back in 2003, before the bodies were found in Selenski's backyard he and Weakley broke into a jewelry store in Tannersville, after breaking into the owner's home and assaulting him.

Weakley had previously pleaded guilty to his involvement in that crime.

Selenski went to trial in Monroe County, was found guilty, and is now serving a sentence of up to 65 years in prison.

Now, nine years later in 2012 he is still awaiting trial for the murders of Michael Kerkowski and Tammy Fassett.