The Man Behind the Obituary that Went Viral

PITTSTON — Friends describe Kevin McGroarty of West Pittston as the life of the party, but now thousands of people are just getting to know him. “Ke... 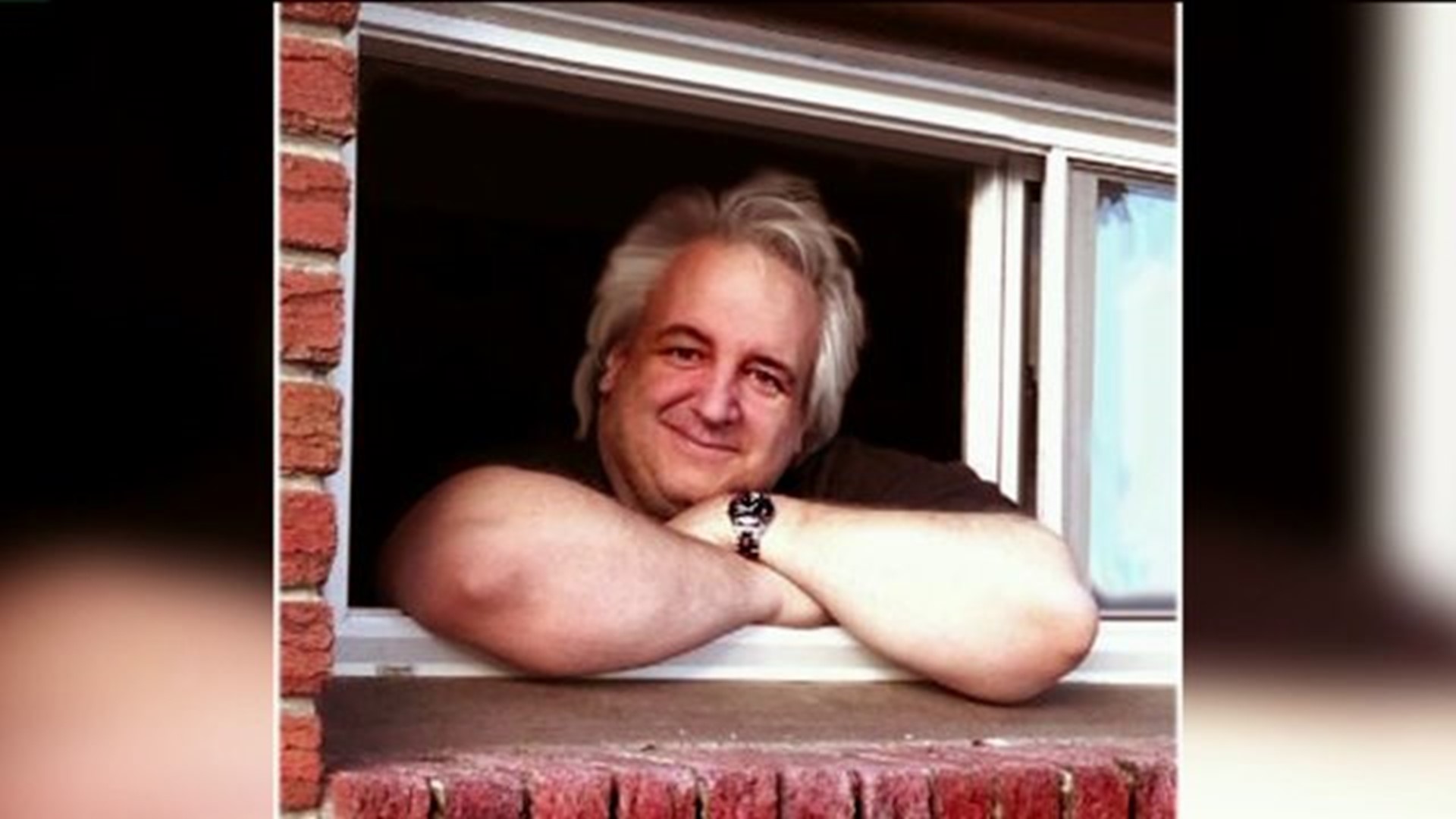 PITTSTON -- Friends describe Kevin McGroarty of West Pittston as the life of the party, but now thousands of people are just getting to know him.

"Kevin was fun. Everything about him was fun," said Juanita Krieger, a friend of McGroarty's.

Mcgroarty died at his home in West Pittston on Tuesday.

His death has people talking mostly because McGroarty wrote his own obituary.

"Online comments on the obituary and people saying I wish I knew this guy. I'm sorry for anybody who didn't. Because to know him was to really to love him," said Krieger.

Brian Langan knew McGroarty since Kindergarten and he has a lifetime of memories to share.

"With his passing I'm very sad but I'm also preoccupied mainly with how every body else is getting to know him. And I'm also kind of scared, I'm thinking he's gone, I know all these stories and he's the only one that could back them up," said Langan.

McGroarty doesn't leave behind any children, but he does have a legacy, for instance, a Mona Lisa painting in downtown Pittston and his friends also said, the bigger legacy would be all the stories they have to tell about their friend.

"He just stood up in that bus, "Bus driver slow down! It scares me when the birds fly backwards!" and from then on the whole bus had his attention and he played him like a piano," said Langan.

McGroarty ended his obituary with some smart advice: "It costs nothing to be nice" and "Never stick a steak knife in an electrical outlet."

But his friends don't think that's his last word. "I expected this, I expected more and I'm still not sure if there's not more to pop up, I really wouldn't be surprised at all," said Langan.

Friends will say goodbye to McGroarty Monday morning at 10 am at the St Cecilia Church in Exeter.

According to McGoraty's obituary, that's following a brief rant of how the government screwed up all of the bugs bunny cartoons trying to sensor violence.