‘The Irishman’ Advance Screening in Wilkes-Barre

WILKES-BARRE, Pa. — A private screening for “The Irishman” at Movies 14 was held in Wilkes-Barre Monday night. About 200 people filled the the... 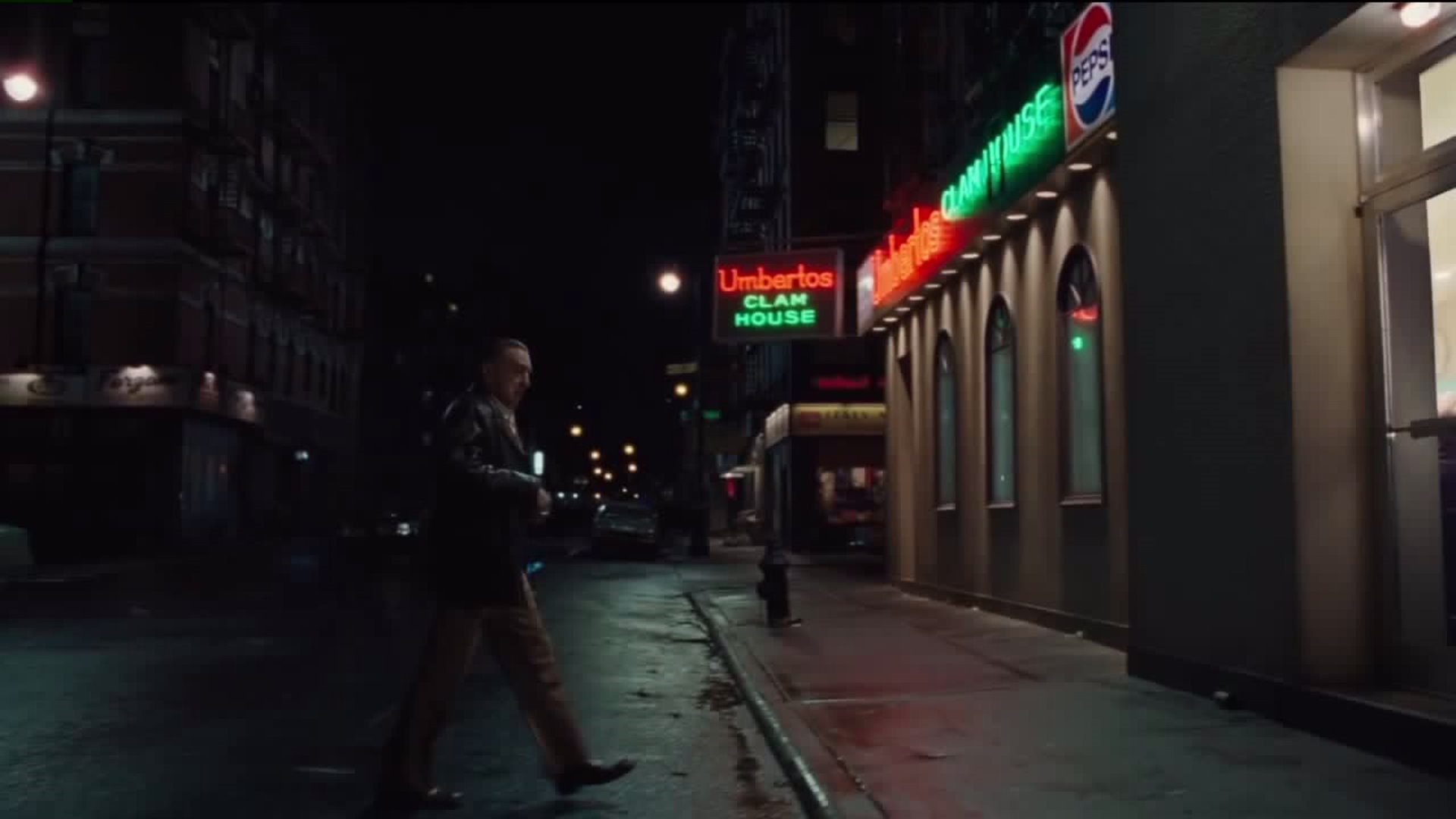 WILKES-BARRE, Pa. -- A private screening for "The Irishman" at Movies 14 was held in Wilkes-Barre Monday night.

About 200 people filled the theater.

Many were excited to see how Luzerne County, specifically people and places from here, would be portrayed on the big screen.

"The Irishman" tells the story of Russell Bufalino from Kingston.

The movie depicts Bufalino as a powerful mob boss who ordered the hit on labor leader Jimmy Hoffa in 1975.

The Irishman in the movie is Frank Sheeran, Bufalino's driver and bodyguard who tells the story.

Much of the movie takes place in Luzerne County.

Pittston is mentioned within the first five minutes.

It also shows The Drapery Store in Pittston which Bufalino once owned.

Some people we spoke to at this early screening here in Wilkes-Barre had personal ties to the movie.

"I read the book and I know the history. I know some of the characters involved and I'm looking forward to Robert De Niro. I'm a big fan," said Scott Millington, Dallas.

"Really excited because I think the anticipation for this movie in this area has been building up for quite a while so we're glad to get a sneak peek of it tonight," said Tony Bartocci, Scranton.

"The end. The end surprised me because we never knew what happened to Jimmy Hoffa and still really don't know but I think for me I think that was the thing that got me," said Dianna Lange, Greentown.

It will also be playing in theaters in Tunkhannock, West Hazleton, and Towanda.