‘The Gift’ Needs Help to Continue

KINGSTON TOWNSHIP, Pa. — For nearly two decades, a church in Luzerne County has brought the spirit of Christmas alive through a free, outdoor, theatrical ... 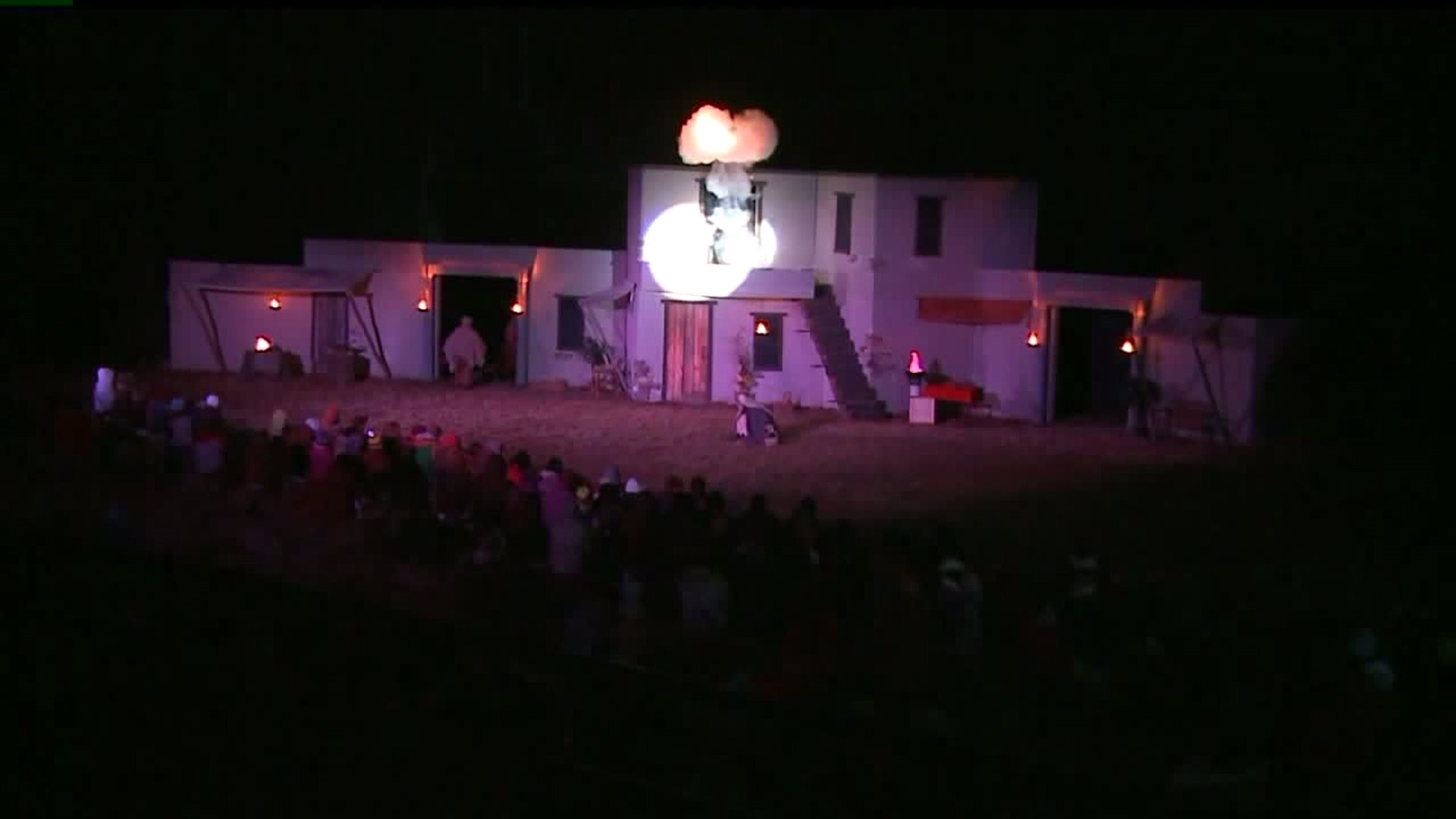 KINGSTON TOWNSHIP, Pa. -- For nearly two decades, a church in Luzerne County has brought the spirit of Christmas alive through a free, outdoor, theatrical performance. But the show called "The Gift" that attracts thousands hasn't hit the stage since 2016.

For many years, Newswatch 16 has covered "The Gift," an outdoor Christmas musical drama presented for free by the Back Mountain Harvest Church in Trucksville.

"In a good year when we have favorable weather, we've had up to 13,000 people attend in a single weekend," said technical director Mark Malacavage.

"It's just amazing how much this program, this story, has meant to so many people," Pastor Ray Petts said.

The performance has been on hiatus since its last run in 2016.

"We've received multiple, multiple dozens of people asking when is it coming back, when can we know it's coming back, so I know it's a beloved tradition here in the Back Mountain," Pastor Petts said.

Malacavage says the church planned to bring back "The Gift" last year, after taking a year off to build a new worship center. However, an unfulfilled promise from a vendor to donate bleachers, and no other options to accommodate a large crowd, made it impossible.

"When we built the new building, we had budgeted to continue 'The Gift,' even though we were building a new worship center here, but unfortunately we never anticipated a $120,000 expense that no one saw coming," said Malacavage.

They hope the community will help out by contributing to a GoFundMe page set up to raise money for the bleachers.