The Basement Arcade Coming to Plymouth

PLYMOUTH, Pa. — A new business in Luzerne County hopes to jump on the video game boom. This one is appealing to folks’ nostalgia. The West Side Flea... 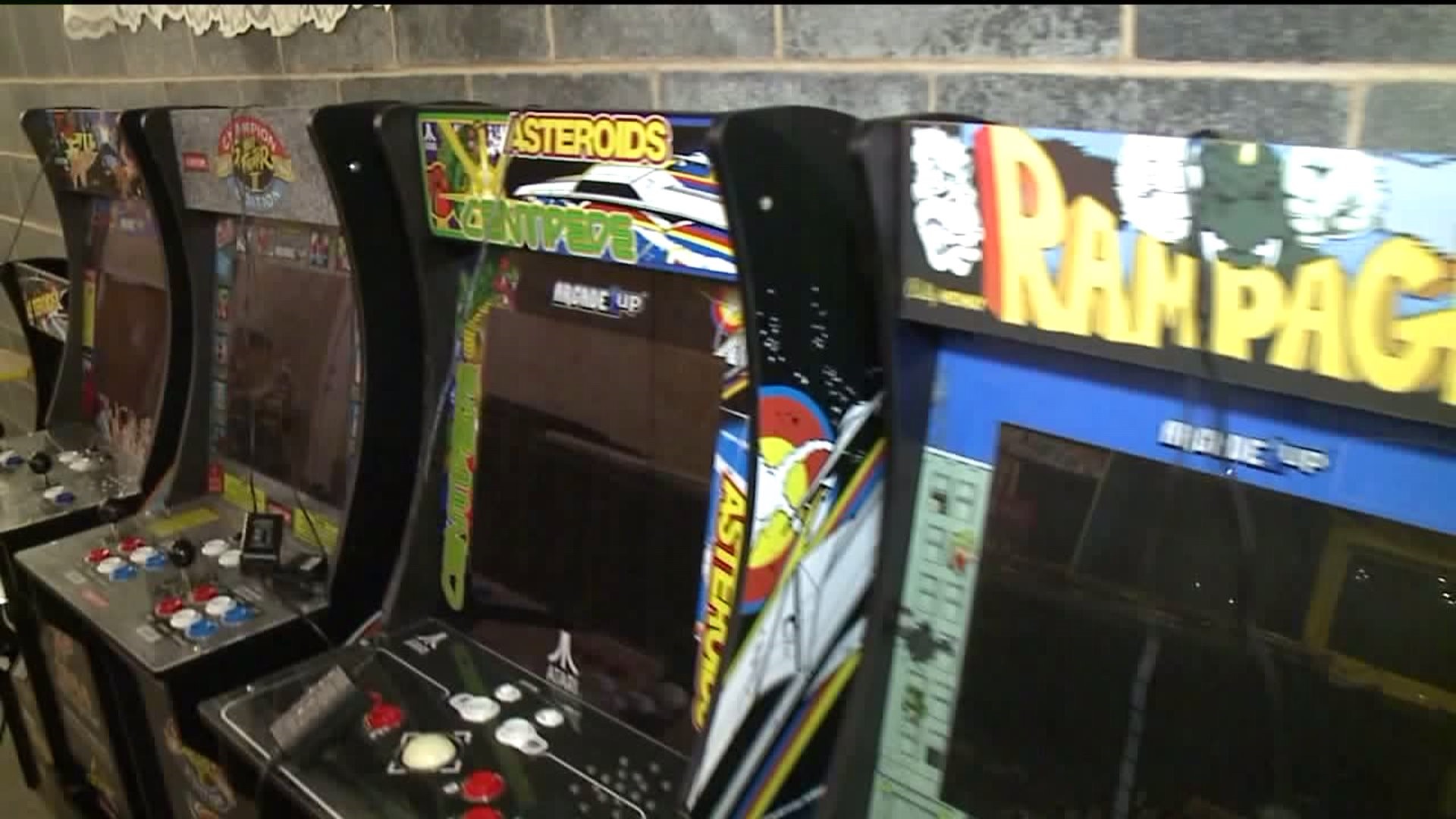 PLYMOUTH, Pa. -- A new business in Luzerne County hopes to jump on the video game boom. This one is appealing to folks' nostalgia.

The West Side Flea Market on East Main Street in Plymouth is getting a new neighbor -- a new underground neighbor, that is.

The Basement Arcade is coming to Plymouth.

"The classic arcades that we used to have that I grew up with in the '90s, we're bringing that back and that's what we're doing here," Sam Frankelli explained.

The owners say the new arcade will be an ode to what they call the "golden era of gaming."

"All of us now that are grown up, that's the gaming that we grew up with, and we love it and we don't ever want to see it end, and I think we want to give these kids the opportunity to experience what we've experienced when we were young," Brian Pizzano said.

The owners of the Basement Arcade tell Newswatch 16 it was their stand inside the West Side Flea Market that inspired their move to Plymouth.

"The people who are into our stuff are far more concentrated in this area -- West Nanticoke, Nanticoke, south Wilkes-Barre. I mean these people around here really don't have much else to do except for a few parks, so we're giving them something that can help keep them out of trouble," Frankelli said.

The owners of the arcade say the recent efforts of the Plymouth borough to revitalize the area served as motivation for the business, too.

"We found out they have the revitalization project coming much like Pittston did, I was all aboard. If we can be here for that when that happens, I think that's a great thing," Frankelli added.

The owners tell us they have a few more things to move in and set up before the arcade can open. They say to keep an eye on their Facebook page for specifics, but they plan to be ready to go by the Kielbasa Festival on August 9 and 10.