WILKES-BARRE — Testimony is underway in a double murder trial in Luzerne County. Holly Crawford is accused of being involved in the shooting deaths of a f... 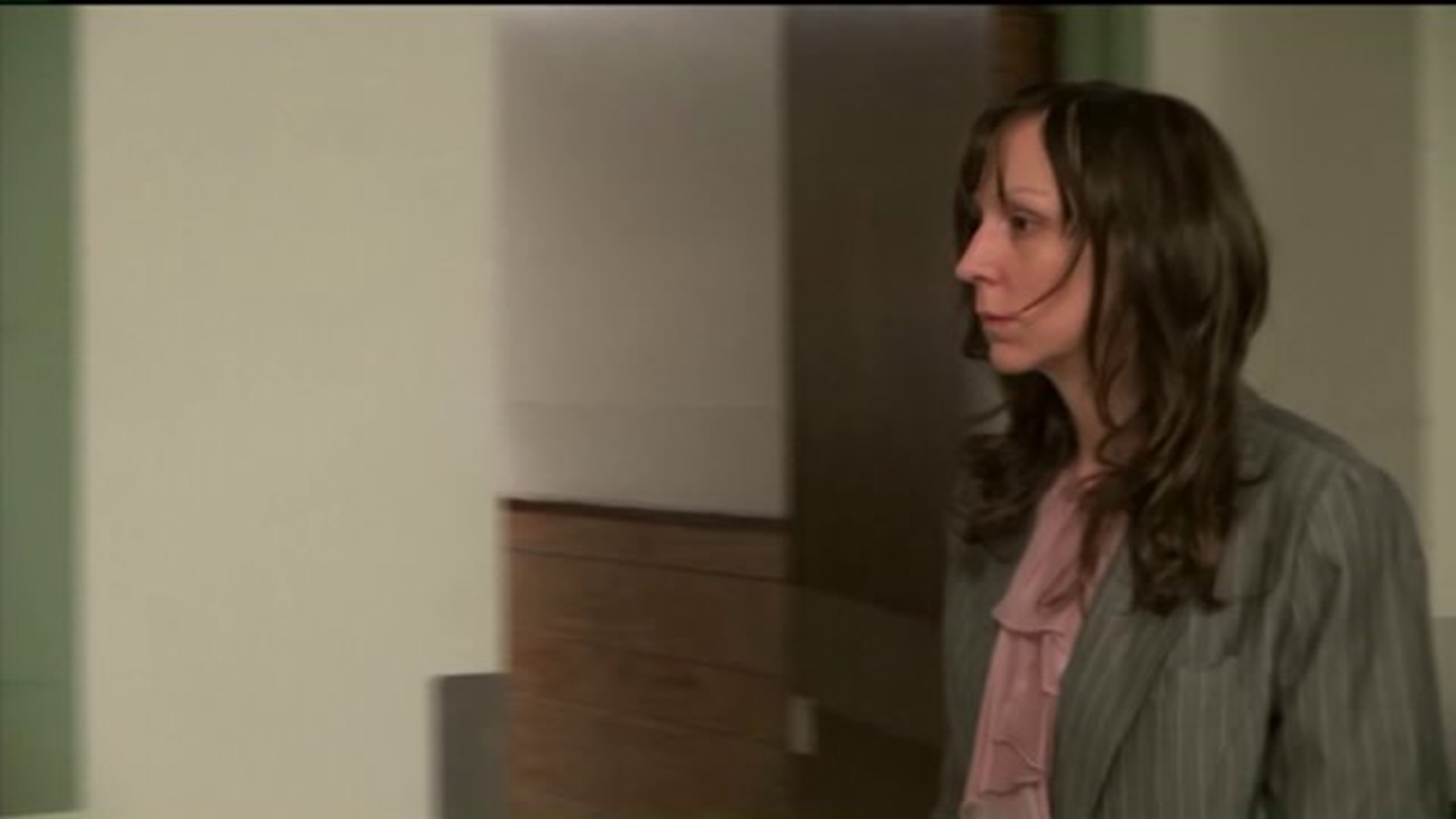 WILKES-BARRE -- Testimony is underway in a double murder trial in Luzerne County.

Holly Crawford is accused of being involved in the shooting deaths of a father and son near Hunlock Creek.

It was emotional inside the courthouse Tuesday morning. Family members of the victims were at the trial and soft cries could be heard from some of them during opening statements.

Holly Crawford is accused in last year's shooting deaths of Ronald Evans and his son Jeff at their home near Hunlock Creek.

During opening statements, the prosecutor told the jury, "this story is a journey of love and of hate and of murder," adding even though Crawford didn't pull the trigger, she's just as guilty as her boyfriend James Roche in shooting the two men, because she helped carry it out, even being there as the men were killed.

Prosecutors say Crawford later said that shooting the men was just like shooting a deer.

Elaine Kukowski is the sister of one of the victims.

"I don't think she's human. She must have ice in her veins. That's how I feel," Kukowski said. "I don't know how she could say something like that."

The defense agrees Holly Crawford was at the scene with Roche, but has a different explanation for why she was there.

The defense told jurors that Roche had become enraged while watching a movie and when he went to the Evans house, "she had gone with him to try to calm him down."

"I want to see her get life in prison and not ever get out. I want her home to be behind bars. That's what I want," said Kukowski. "It brings it all back. It just opens the wound to know what they did is so cold-blooded."

Holly Crawford is charged with two counts of criminal homicide and two counts of conspiracy.  She faces the possibility of life behind bars if convicted.

Crawford's boyfriend James Roche is scheduled for trial in November.

Opening statements have finished this morning in the murder trial of Holly Crawford. We're live on @WNEP at Noon pic.twitter.com/wZICgJiQc7 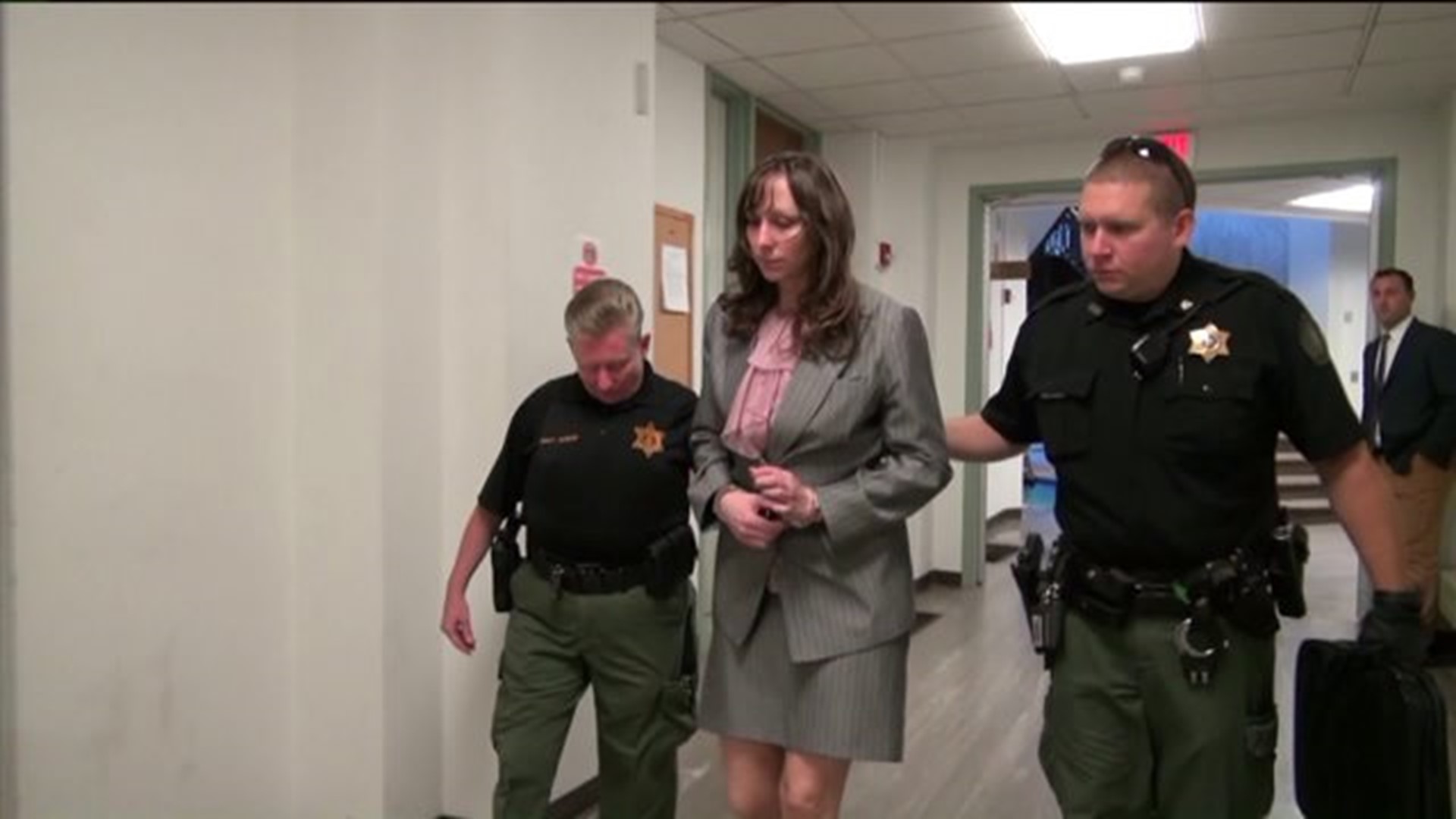