Tears and Tributes at Funeral for Fallen Firefighter in Luzerne County

DALLAS TOWNSHIP, Pa. — Luzerne County firefighter Ed Nulton was severely hurt last year when he was struck by a dump truck while directing traffic at a cr... 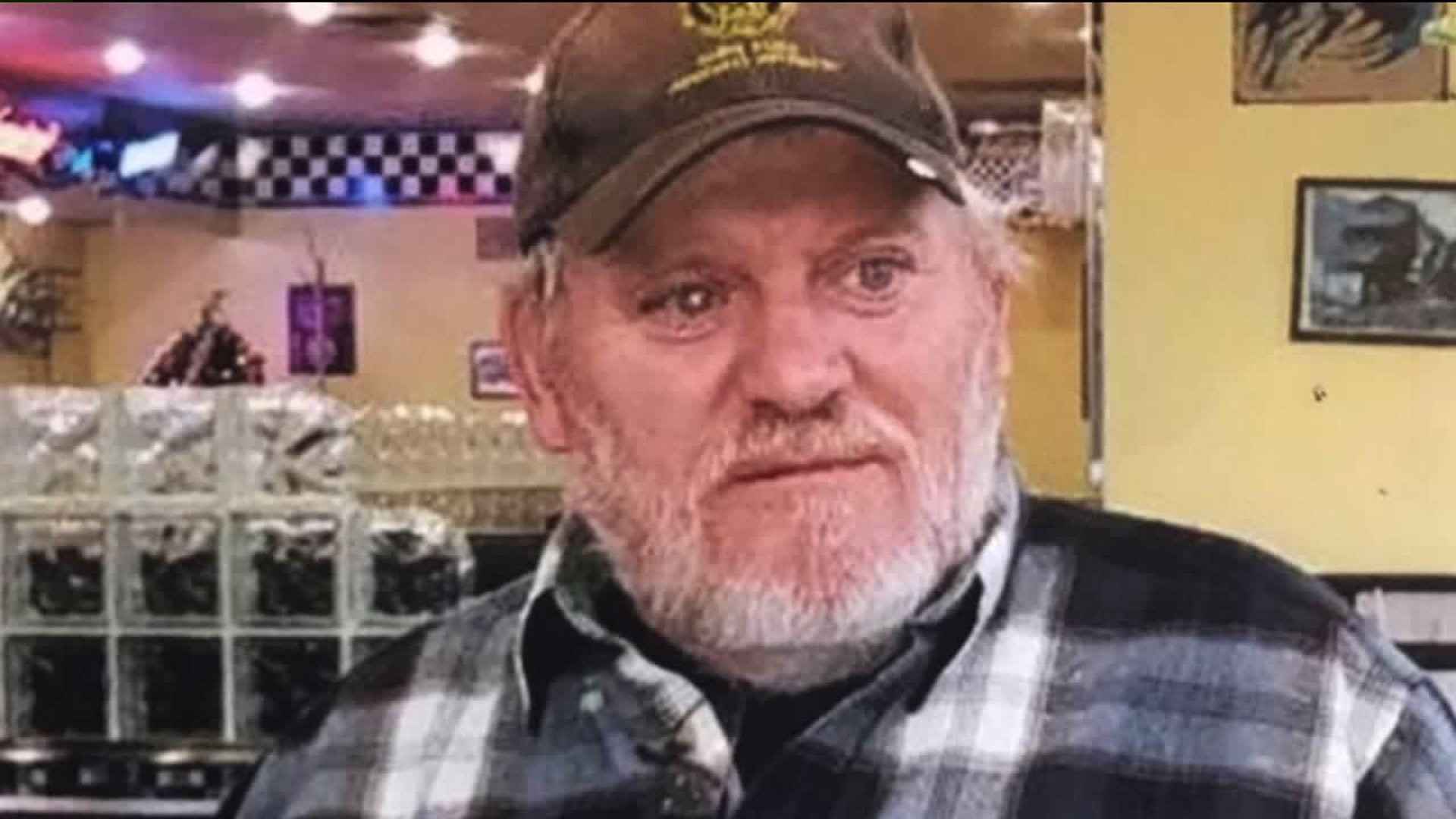 DALLAS TOWNSHIP, Pa. -- Luzerne County firefighter Ed Nulton was severely hurt last year when he was struck by a dump truck while directing traffic at a crash. He never fully recovered and died last week.

On Saturday, his colleagues remembered him for his bravery and dedication.

Nulton's two sons and his daughter weren't the only ones who considered the volunteer with the Kunkle Fire Company family.

"Ed was almost like a second father to me," said Doug Higgins, Kunkle Assistant Fire Chief.

His fellow firefighters knew Nulton as the man who spent more time at the Kunkle station than anyone else.

"He was there for pumping cellars, for trees down, to help us at a structure fire," said Kunkle Fire Chief Jack Dodson.

Nulton was directing traffic last September after a crash at the intersection of Routes 309 and 29 near Noxen. A dump truck struck Nulton, leaving him in critical condition with severe head injuries.

"When you're working on a highway, sometimes I believe it's worse than being in a burning building," Dodson said.

Dodson says his men and women are taking Nulton's death hard because he seemed to be recovering from those serious injuries.

After the service, Nulton's colleagues placed his casket in the back of the 1950 firetruck that once protected the community and now rides in parades.

For a moment, it seemed the old truck would not start; Nulton was the guy who used to keep it running.

"Ed could fix anything with no tools. If we needed something fixed on a firetruck, you would ask him, and there was a way he could fix it without even looking at it," Higgins added.

Dozens of firetrucks and ambulances from all over northeastern and central Pennsylvania followed in a colorful show of respect.

"It's too bad you have to have a tragedy to bring everybody together," Dodson remarked. "Ed Nulton was a wonderful person."