New details on teens who drowned in Susquehanna River

Rescue teams were called out Tuesday to a spot on the river near the Carey Avenue Bridge. 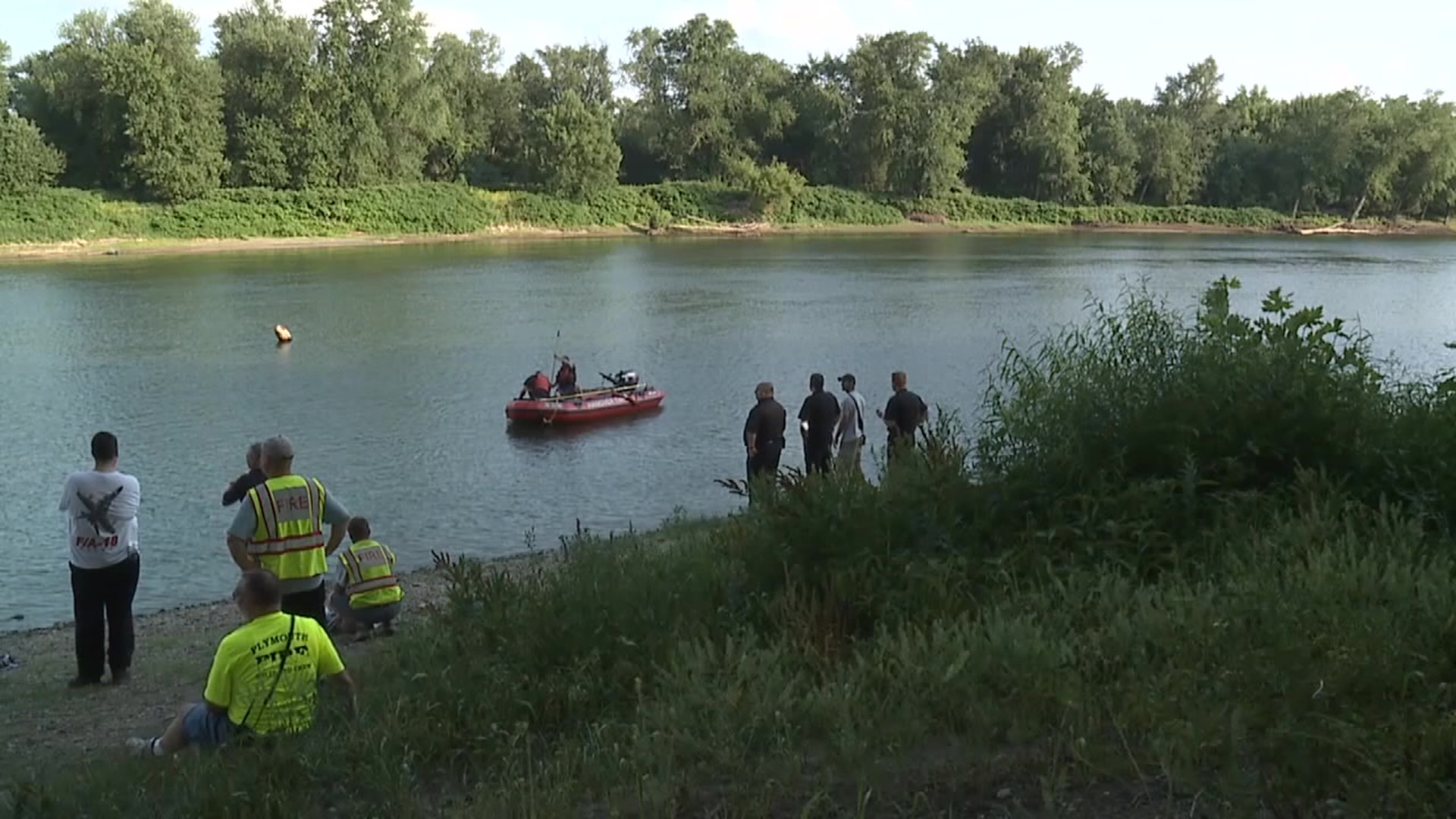 LUZERNE COUNTY, Pa. — The bodies of two teens were pulled from the river near Plymouth on Tuesday.

The Wyoming Valley West School District superintendent has confirmed that the two teens recovered from the river were students in the district.

Officials tell us dive crews were sent out on the water Tuesday after the two boys went underwater around 5 p.m.

Firefighters say one boy was having trouble swimming near the Carey Avenue Bridge, and the other tried to rescue him.

The bodies were recovered about five hours later.

Officials in Plymouth say although the Susquehanna River just south of the Carey Avenue Bridge might look inviting as a place to cool off during this heatwave, they advise against it.

This particular section of the river consists of several current changes flowing in different directions. Underneath the surface, there are walls, giant rocks, and deep holes that present danger to even experienced swimmers.  The experts warn if you are thinking about swimming in the river, please don't.

The coroner says the boys were aged 15 and 17 and were students in the Wyoming Valley West School District. The superintendent says grief consolers will be available for students on Thursday.

RELATED: The bodies of two teens have been recovered from the Susquehanna River