WILKES-BARRE — A judge in Luzerne County signed off on more search warrants on Friday in the ongoing investigation of a deadly hit and run in Wilkes-Barre... 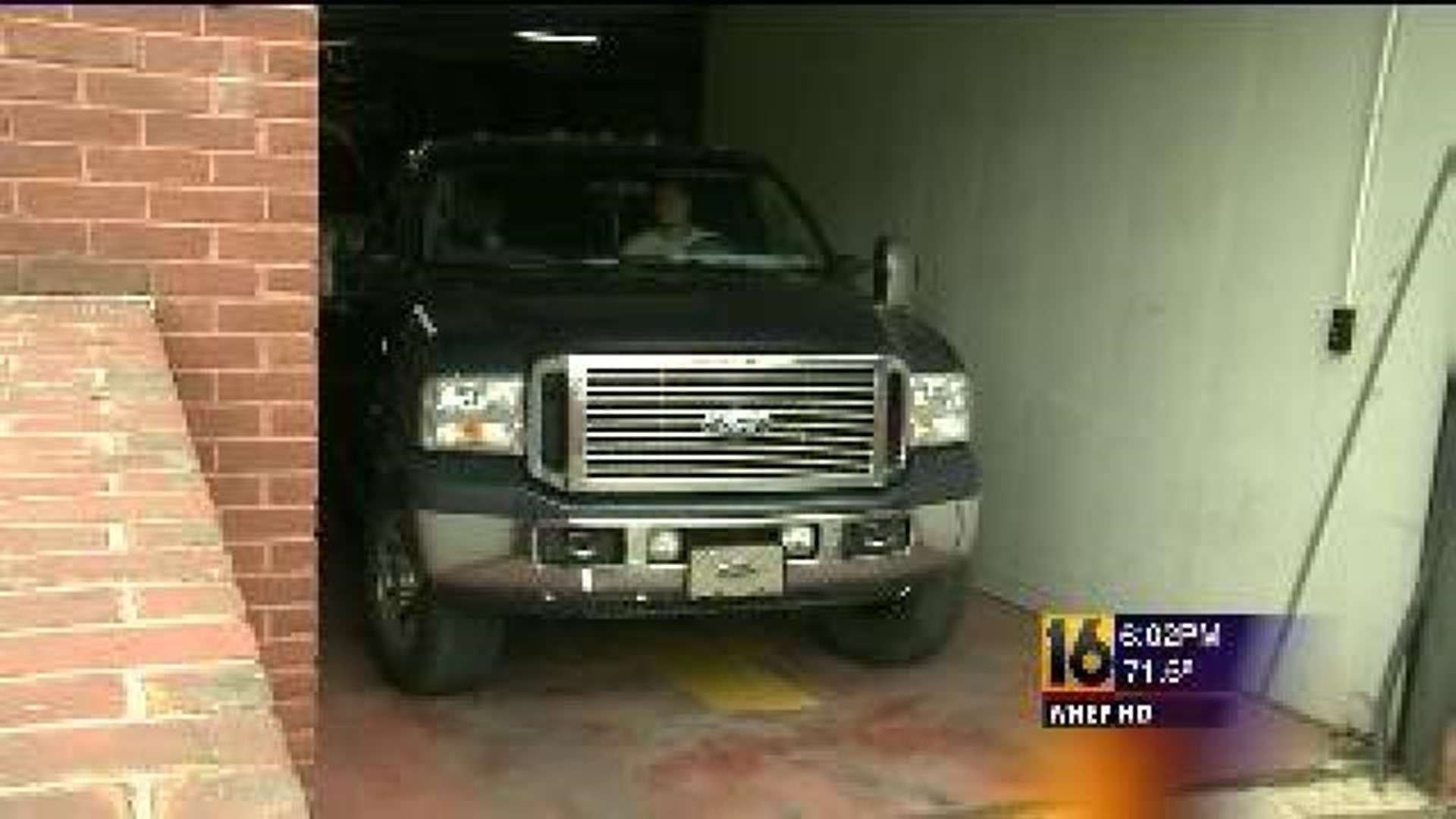 WILKES-BARRE -- A judge in Luzerne County signed off on more search warrants on Friday in the ongoing investigation of a deadly hit and run in Wilkes-Barre.

Now Wilkes-Barre police want to look at cell phone records and electronic navigation systems belonging to the person who owns the truck that authorities believe may have hit the young woman last month and kept going.

Police have now released the truck back to its owner, Danny Loughnane, but Loughnane was not there to pick it up.

Also on Friday, police got another search warrant to look at Loughnane`s cell phone records and GPS data that was in his truck.

Police are still waiting for the results of DNA tests on possible human hair and tissue that were found on Loughnane's truck this week.

According to the Luzerne County district attorney, Loughnane remains a person of interest, but no charges have been filed.

So far police have released this information about the deadly hit and run that happened on this section of Hazle Street:

Early on July 24, Rebecca McCallick, 19, and her boyfriend got into an argument at their apartment on Hazle Street. She went into the street when she was hit and killed by a truck.

A truck matching the description was later identified as belonging to Loughnane.

Newswatch 16 asked Luzerne County district attorney, Stefanie Salavantis, if McCallick was standing up or laying down in the street when she was hit by the vehicle.  She said she couldn`t comment. Newswatch 16 asked her if she knows the answer.

She said investigators know a lot of answers but simply can`t talk about them for now.

Again, no charges have been filed against Loughnane or anyone else.