Authorities believe Unique Jones was driving the car that hit Angela Velazquez on a Wilkes-Barre street in February. 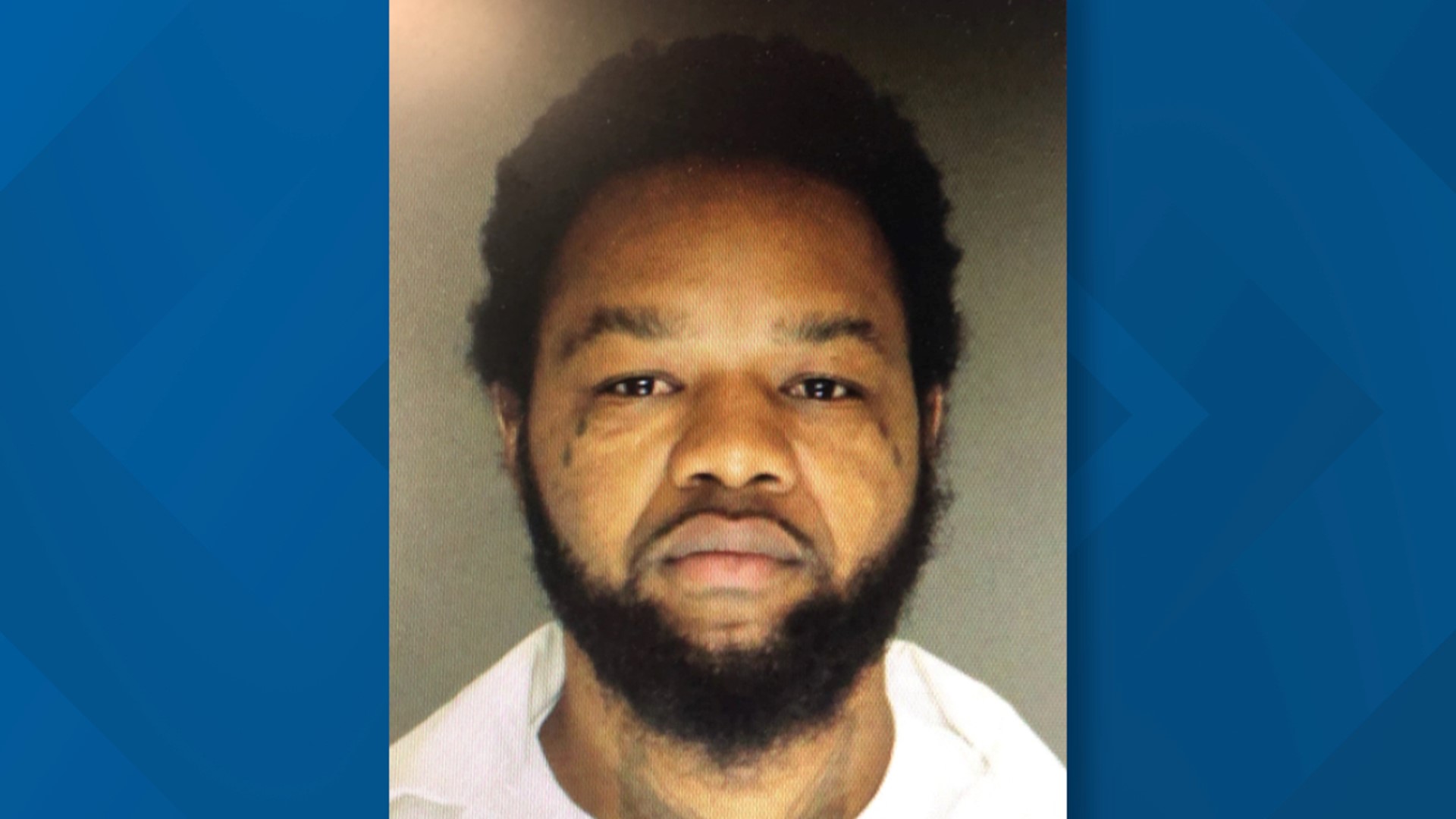 WILKES-BARRE, Pa. — A man charged in connection with a hit-and-run that badly injured a pedestrian has been brought back to Luzerne County.

Authorities believe Jones was driving the car that hit Angela Velazquez along Northampton Street in February.

Family members say the woman broke several bones and had to have one of her legs amputated.

Jones faces aggravated assault and reckless endangerment charges and is being held in Luzerne County.