A man has died after an assault earlier this month. 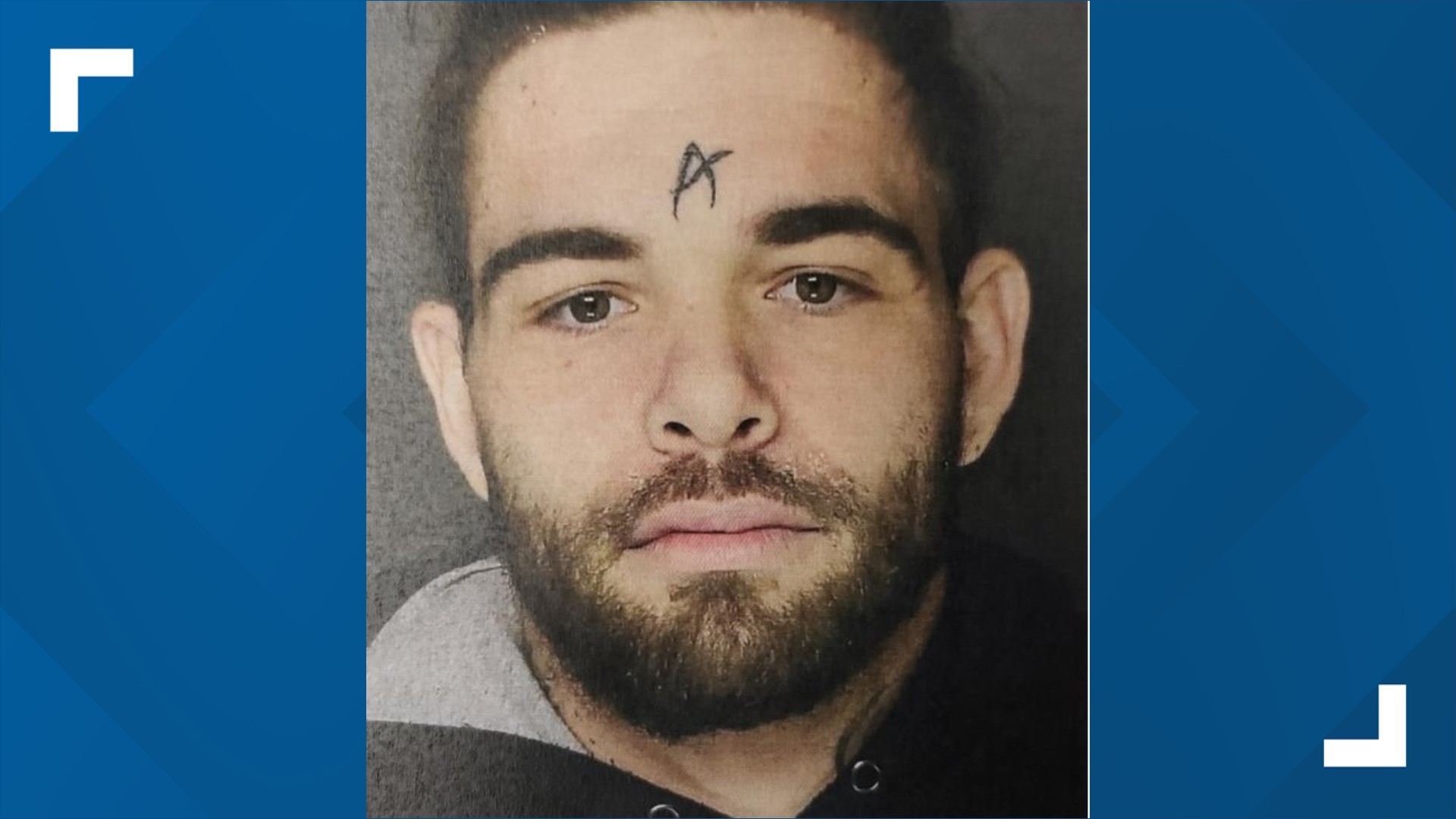 HAZLETON, Pa. — A brutal beating in Hazleton earlier this month is now a homicide.

The victim died days after the assault. The suspect remains locked up.

Investigators in Luzerne County say Joshua Keziah of Berwick will soon be facing a homicide charge for the death of 38-year-old Frantz Orcel.

The Luzerne County District Attorney's Office says Keziah violently beat Orcel, who was found by police in a parking lot on North Vine Street in Hazleton around 9:30 the morning of Feb. 13.

“My customers here, they have to be afraid now to walk in, you know this is bad,” said Valerao.

Officers arrested Keziah at his home in Berwick three days after he allegedly put Orcel in a trauma unit. A magistrate denied Keziah bail due to the severity of Orcel's injuries.

Keziah remains behind bars at the Luzerne County Prison, and Orcel is now dead.

“When you hear things like that, it's so terrible, it's unbelievable. And in a small town like this. It's just too sad,” said Shawn Dawson of Freeland.

The district attorney's office says a homicide charge will now have to be filed against Keziah. There is no timetable on when that will take place.

“It's awful; it's one of worst things I can imagine happening to a person,” said Barbara Somerdak of Hazle Township.

Joshua Keziah's case remains under investigation by both the Hazleton police department and the Luzerne County District Attorney's Office.