LAFLIN — Police have charged a man with homicide for an arson at a home in Luzerne County that resulted in the death of three children. Preston Bonnett, 2... 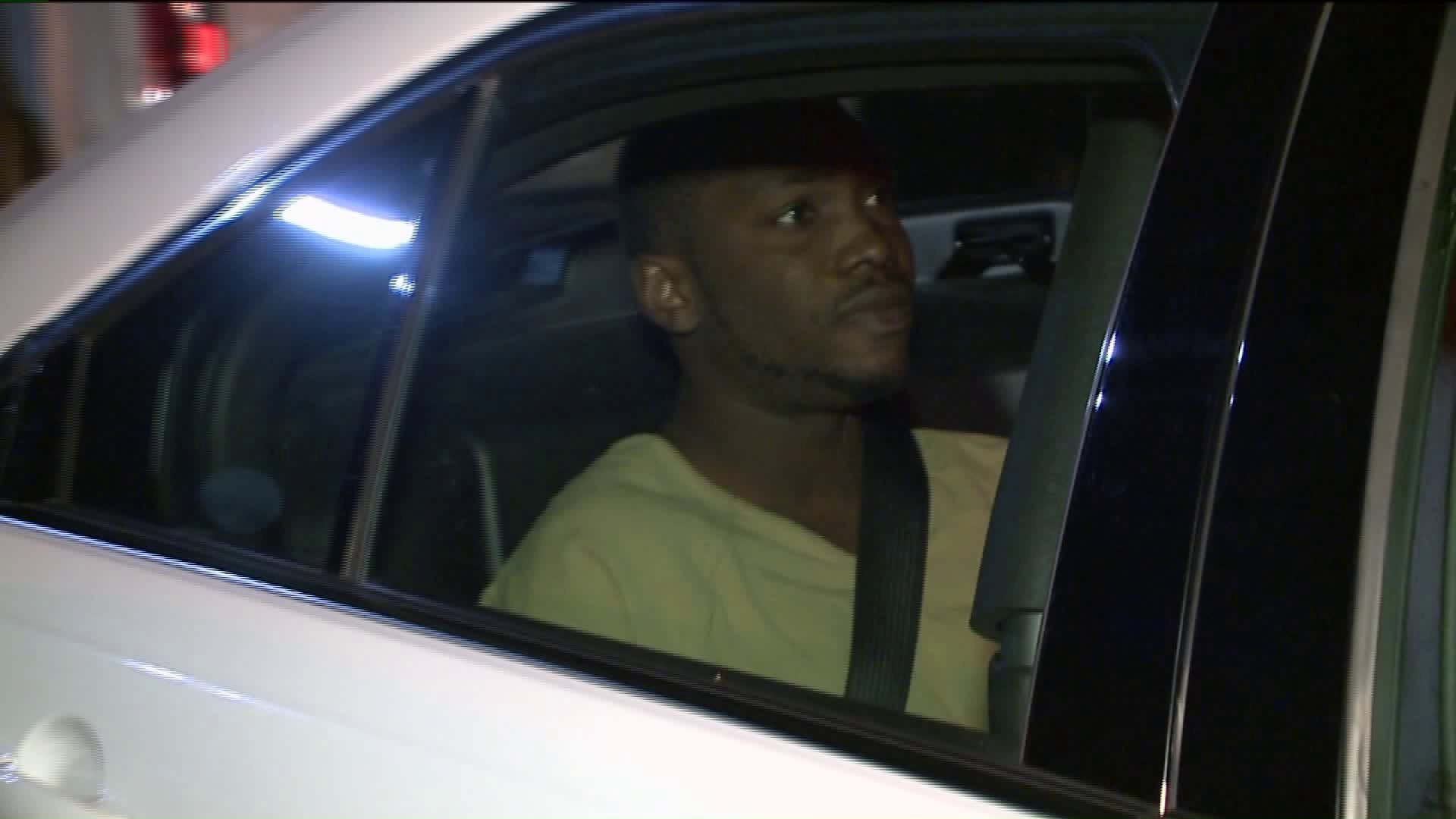 LAFLIN -- Police have charged a man with homicide for an arson at a home in Luzerne County that resulted in the death of three children.

Preston Bonnett, 26, was arraigned on charges of homicide and arson Monday night in Plains Township.

According to court papers, Bonnett is the ex-boyfriend of the children's mother and briefly stayed at the family's home in Laflin in June until he was thrown out.

Investigators say he was angry, returning to the home a little more than two weeks ago to throw a bottle through a window.

The family put up surveillance cameras and on the night of the fire, Erik Dupree called 911. State police say he told a dispatcher that Bonnett was outside the home. Dupree said he and his two younger brothers were in an upstairs bedroom. Their mother wasn't home.

State police say they have video evidence, but Bonnett says he did not do it.

"I'm innocent. They need to do better police work and find who really did it. I'm innocent,” said Bonnett.

Investigators say they have worked around the clock on this case, one of the saddest they have ever had to handle.

"This investigation is ongoing. If anyone has anything they think would be beneficial to our investigators, I ask you to contact the state police here at Wyoming,” said Capt. Nederostek.

According to court papers, the boys and their mother were so afraid of Preston Bonnett, they were considering moving away from their Laflin home.

Bonnett had been locked up on unrelated charges but is now facing arson and homicide charges.