WILKES-BARRE, Pa. — The Wilkes-Barre Area School District has a big decision to make. Since the district plans to combine its three public high schools, i... 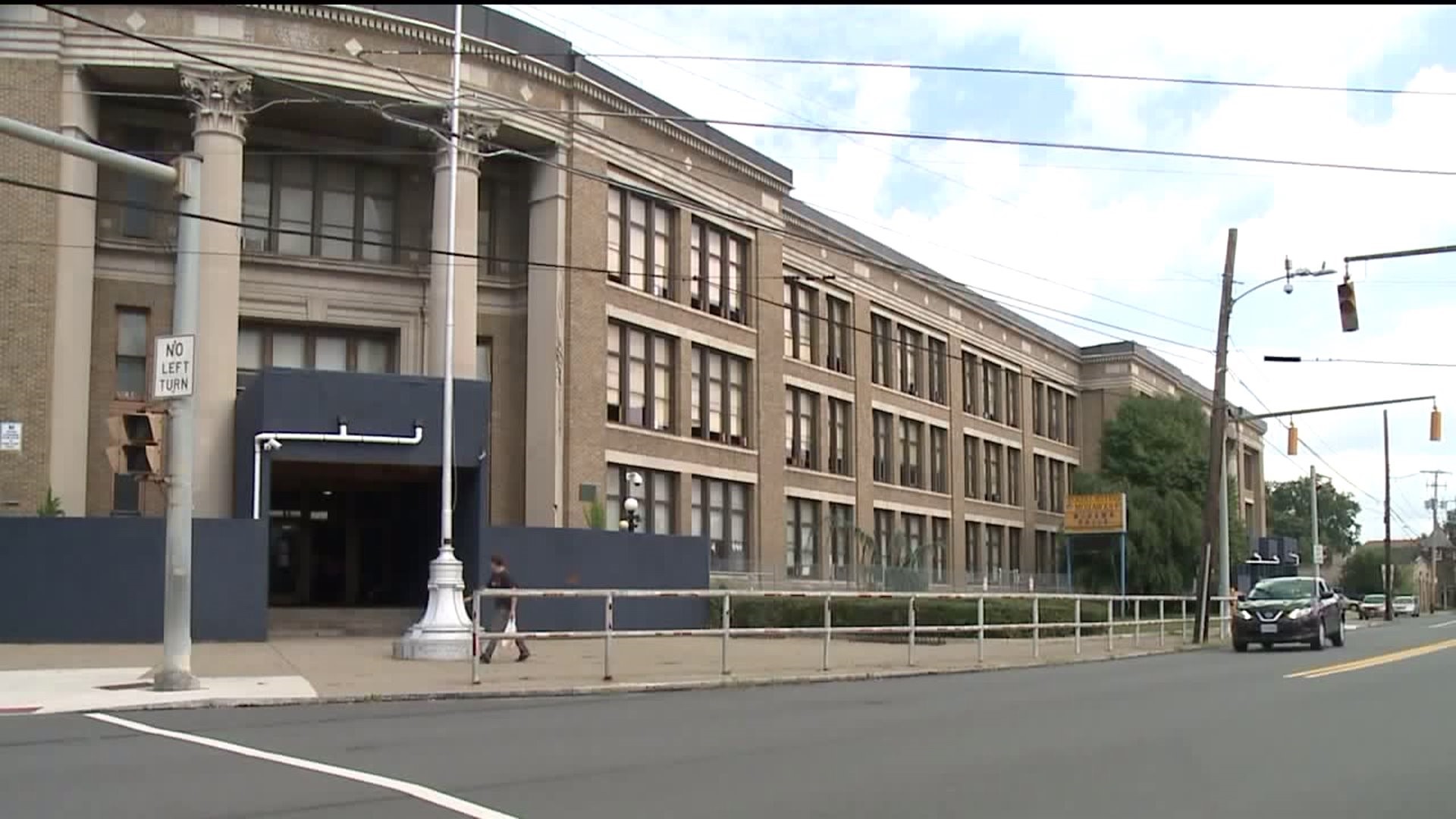 WILKES-BARRE, Pa. -- The Wilkes-Barre Area School District has a big decision to make. Since the district plans to combine its three public high schools, it must choose new colors and a mascot.

The district wants input from students and staff.

Right now, students and staff can vote on what colors they want for their new school and their mascot.

Since the survey went live a week ago, there have been more than 2,000 responses.

"They should definitely keep blue because all the schools have blue in them, and I think another color would be white, so I think blue and white would be the best thing," said Shanda Barnes of Wilkes-Barre.

"Not exactly sure what they should pick as it. I think it should be involving the history of this town and something involving that," said James Lukashewski of Wilkes-Barre.

The district has set up an online survey for students and staff to vote.

"Our student body is excited about this situation. We are 100 percent aware that change is difficult, and for us to move forward, we most certainly need our community. We need our student body. We need our employees to begin moving forward with us at this time," said Dr. Brian Costello, Wilkes-Barre Area Superintendent.

The new colors and mascot will go into effect next fall because the district has already combined athletic programs even though the new school has not been built yet.

The district's new high school, which will be built in Plains Township, is expected to be completed for the 2021-2022 school year.

The school board will take the results of the survey and then determine the colors and mascot.

"Whatever mascot is chosen by the school district, we'd like to put it back out to the students and to see if we can get some ideas on how it possibly should be drawn up," Costello added.

We spoke with parents who are still on the fence about combining but are happy to know the district is giving the students a voice.

Friday is the last day to fill out the survey. The school board will select the colors and the mascot in the next few weeks. The results will be announced at the end of October.