SALEM TOWNSHIP,  Pa. — Three islands in the Susquehanna River were nameless until recently which had caused confusion for first responders during emergenc... 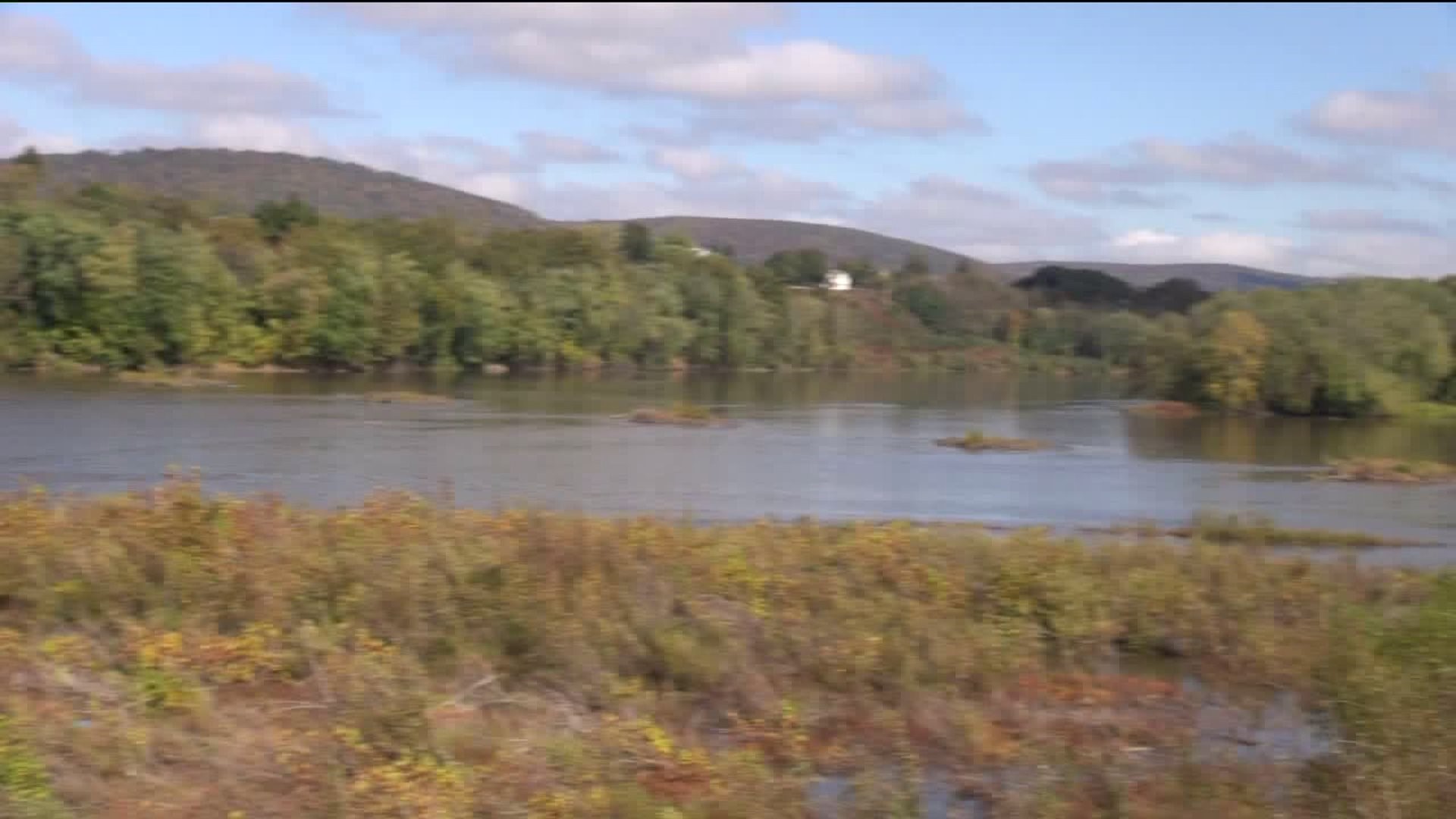 SALEM TOWNSHIP,  Pa. -- Three islands in the Susquehanna River were nameless until recently which had caused confusion for first responders during emergencies.

Looking over the Berwick-Nescopeck Bridge out to the Susquehanna River, you can see an island. Looking at a map, you can see there is actually a cluster of four small islands there, but only one of them had a name until now.

The islands in this part of the Susquehanna River straddle the Salem Township and Nescopeck line. They are right on the border of Luzerne and Columbia Counties, which would cause confusion if first responders were called for a water rescue, not knowing who should respond.

"Before, if you say 'unknown or unnamed island,' people are like, 'OK, there are several.' Now, they say Eagle Island, first responders know where to go and start sending resources," said Salem Township Police Chief Michael McNeal.

When Salem Township supervisors and police made the decision to name the islands, they asked for help from some very special residents: fourth-graders at Salem Elementary School.

"Really special, because I never really got to do something like that before," said fourth-grader Tori Hacker.

The fourth graders at Salem Elementary School came up with lots of options, but the teachers narrowed it down to five, and from there, the island names were picked. Every name that they chose from had historical value to Berwick or Pennsylvania.

"I chose Eagle Island because eagles are important symbols to our country. They show strength, braveness," fourth-grader Gwen Hanna said.

The other two island names are Penn Ridge, named for William Penn, and Warrior Island, Honoring the former Nescopeck High School's mascot since part of that island is in Salem Township, and the other part is in Nescopeck.

The students were thrilled when they found out the winners.

"We have a tremendous relationship with our local police department, in particular, Salem Township, because our school is located in Salem Township. They're in and out of the school all the time. It just creates an opportunity for the students to see them in another light, rather than just enforcement," said Salem Elementary Principal Patrick Sharkey.

Salem Township police say they hope the students will remember this honor forever.