LEHMAN TOWNSHIP, Pa. — Some students in Luzerne County had the day off because of the weather on Monday morning. However, the day was supposed to be a mak... 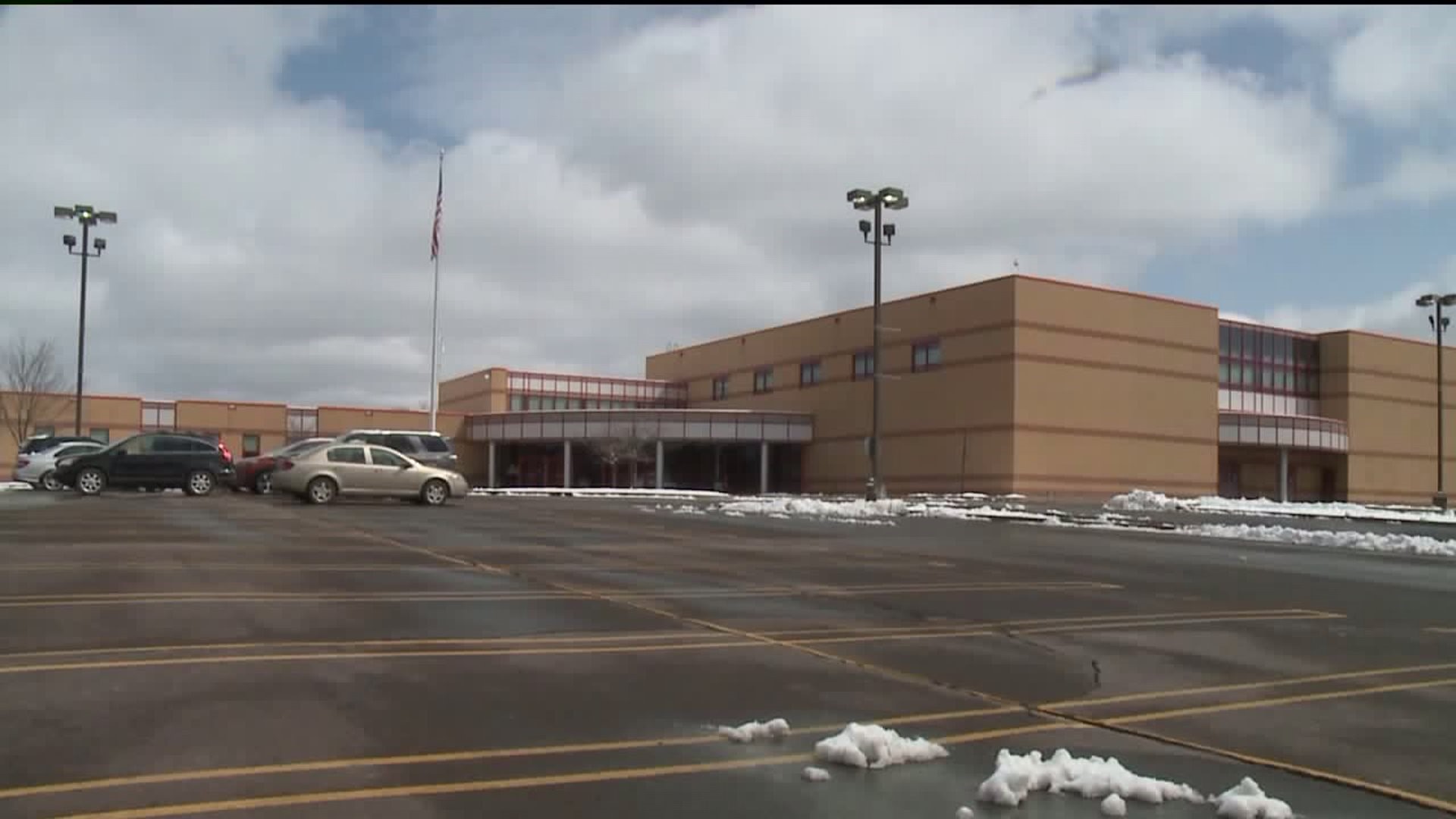 LEHMAN TOWNSHIP, Pa. -- Some students in Luzerne County had the day off because of the weather on Monday morning. However, the day was supposed to be a makeup day for an earlier snow day.

The snow was mostly melted in the parking lot of the Lake-Lehman Junior-Senior High School by Monday afternoon. Nonetheless, students still had a snow day on what was meant to be a makeup snow day.

Seventh grader Meg Kolanda was disappointed when she found out she had the day off.

Her dad, Art Kolanda said he has two daughters in the junior-senior high school. When they get a snow day, it makes things harder at home.

“I had to take the day off because I've got two young girls, and I'm not going to let them be at home by themselves,” Art Kolanda said.

Parents say they haven't heard from the school district about whether the last day has been pushed back just yet, but they realize they'll have to make this day up one way or another.

“We wanted to plan an earlier vacation in June and now with all the snow days, now we're going into June 12. So it can affect our vacation,” Art Kolanda said.

People who live nearby said there are a lot of narrow roads school buses use to pick up students in the district. Even still, they wish the plows would take care of the roads in time for school.

“I think it's ridiculous. They always do this to those kids and now the seniors have to wait even longer to graduate,” Arian Kurtz of Lehman said.

We reached out to the superintendent of the Lake-Lehman School District to find out when the last day of school will be but no one returned our calls.

SAY IT AIN’T SNOW! These two Lake Lehman students have the day off because of the weather on a day they were supposed to be making up school for another snow day ☃️ How parents and students are dealing with Mother Nature’s extended April Fool’s Day joke, tonight on @WNEP 🖤📺💛 pic.twitter.com/xvtpvs2274