WHITE HAVEN, Pa. — There are mixed feelings after the Pennsylvania Department of Human Services announced its plan to close White Haven Center in Luzerne ... 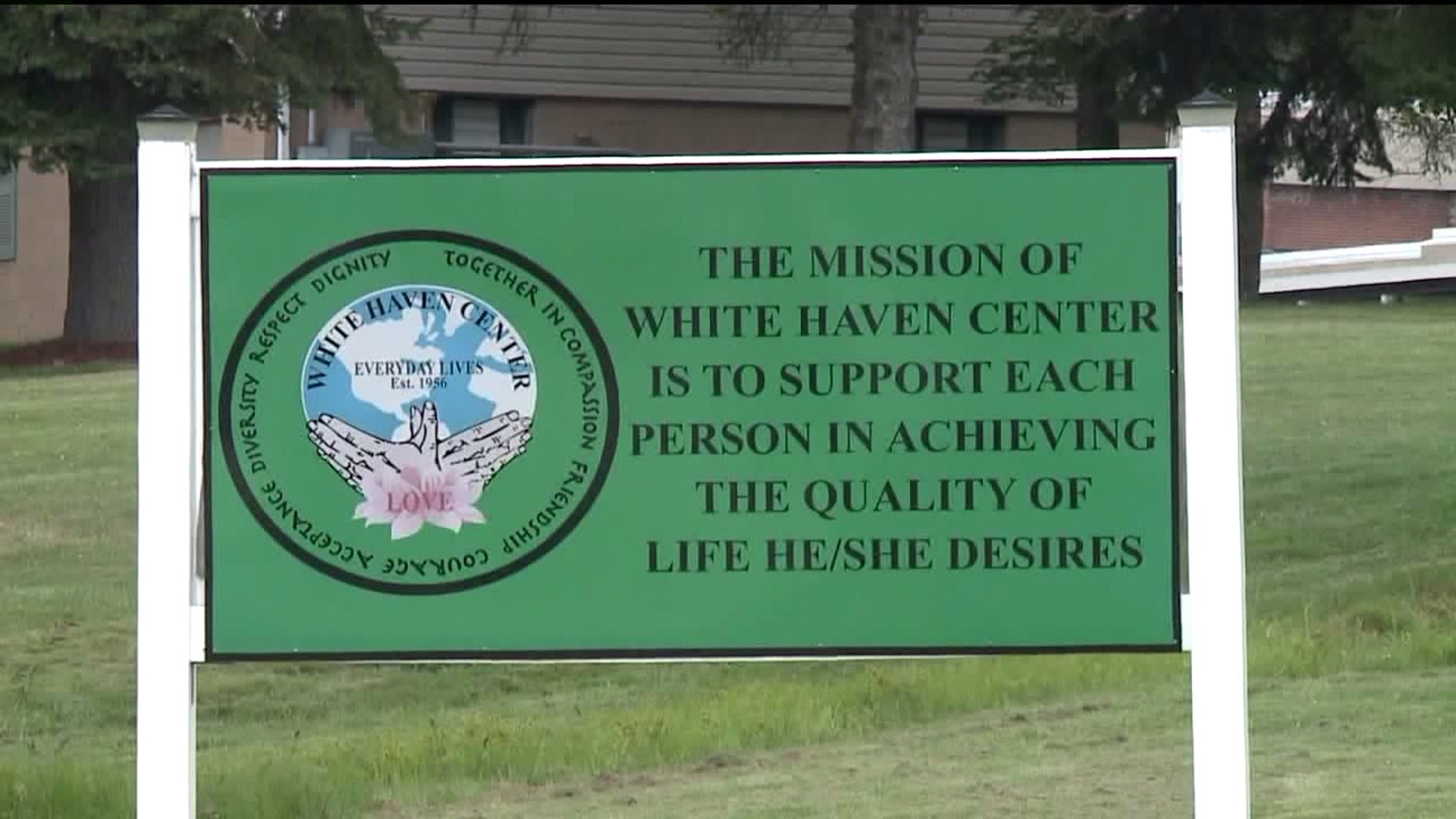 WHITE HAVEN, Pa. -- There are mixed feelings after the Pennsylvania Department of Human Services announced its plan to close White Haven Center in Luzerne County. The center provides full-time care for people with intellectual and developmental disabilities.

While some state leaders and advocacy groups are celebrating the news, our local lawmakers and families who depend on the facility are devastated.

Tom Kashatus of Glen Lyon says he's worried. For close to 40 years, his daughter has lived at White Haven Center in Luzerne County.

The place is home to more than 100 individuals with developmental and intellectual disabilities.

On Wednesday, the Department of Human Services announced it plans to close the facility, and the fate of those who depend on it is what worries Kashatus the most.

"Especially the people that have no family. And there's people up there that have had no family contact for years," Kashatus said.

State leaders in Harrisburg say closing White Haven Center and Polk State Center in northwestern Pennsylvania by 2022 is a good thing. Local lawmakers say the closure could be catastrophic.

"We're essentially kicking these people out of sometimes the only home they've ever known, but then it's concern and compassion for not only the residents but their families and the employees. I also have a great concern about the White Haven community as a whole. I mean there's over 400 employees at the White Haven Center that support all of the small businesses in the region, so this is going to have a dramatic impact on northeastern Pennsylvania," said Rep. Gerald Mullery, (D) 119th District.

In its announcement, the Department of Human Services says the closure is part of an effort to move Pennsylvanians away from institutionalized care, but parents we spoke with say for many, it's the only option.

"Let them walk the floors of the state facilities and see what they're like and see the good services they provide," Kashatus said.

Supporters of the closure say this will help integrate people with disabilities into their communities, but Kashatus says integration methods he's tried for his daughter Maria have failed.

Rep. Mullery says those against the closure will have an opportunity to share their concern at a public hearing on September 12 in Hazleton.