HARRISBURG — In a decision that’s likely to hurt the economy in at least one part of our area, the Pennsylvania Department of Corrections wants to c... 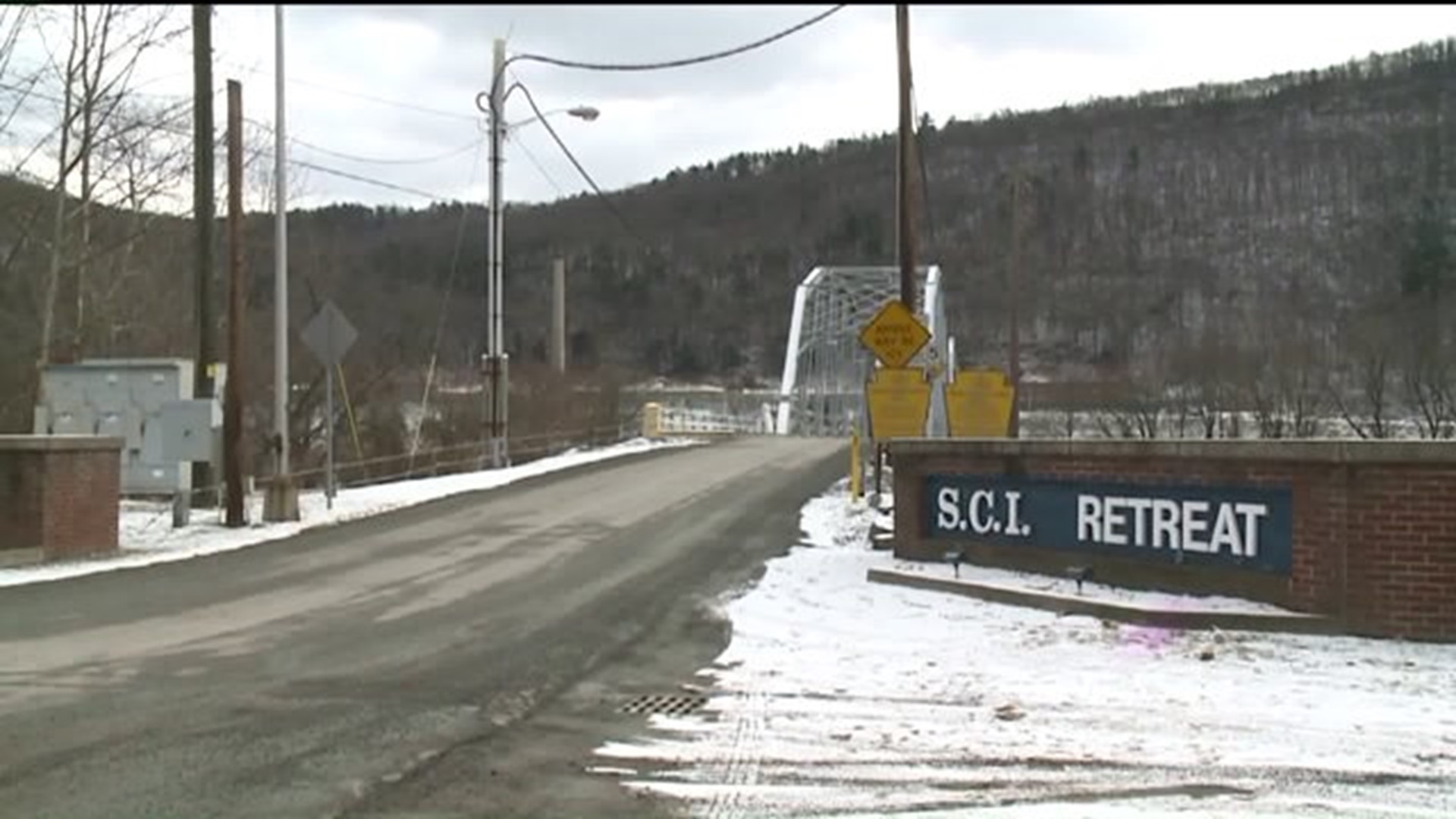 HARRISBURG -- In a decision that's likely to hurt the economy in at least one part of our area, the Pennsylvania Department of Corrections wants to close two prisons, and has narrowed down the list to five, with most of the prisons on that list in our area.

A lot of business owners in the greater Nanticoke area are outraged after hearing the announcement from the state corrections department that it plans to shutter two prisons. One of those that could close is SCI Retreat near Hunlock Creek.

Prisons in Pittsburgh and Mercer County are also on the list. 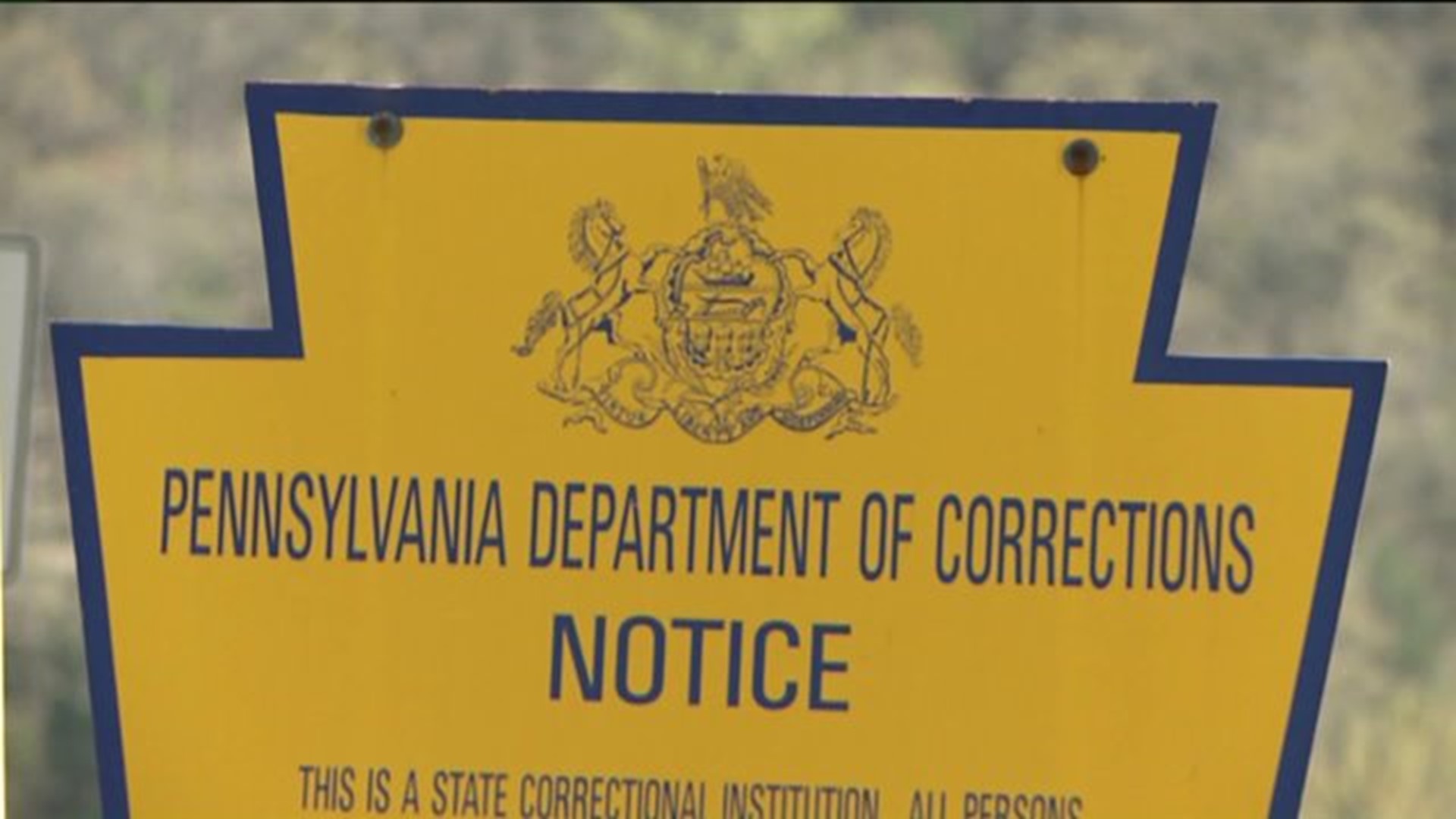 The three combined employ more than 1,500 people, nearly a third of them work at SCI Retreat near Hunlock Creek.

The corrections department says all employees at the prisons that close will be able to transfer.

But Ralph Frank, who owns Stookey's in West Nanticoke, worries about the impact that could happen if 400 people suddenly won't be driving in and out of town to nearby businesses like his.

"I know a lot of guards and secretaries and we also deliver to them regularly, so from a business aspect, that's going to affect us somewhat," said Frank.

"A lot of people in this valley works right there!" said Gerald Yamelski of Hunlock Creek, adding that if you're not working at the prison, you likely know someone who is.

"It's going to hurt the area, really, because you have all these people in the valley who are working there."

In a statement, Governor Tom Wolf said the state must make government more efficient to avoid cuts to things like education and social services.

Sen. Yudichak plans to work to avert what he called, "a premature, ill-advised closure of SCI-Retreat, SCI-Frackville, and SCI-Waymart."

"(In) northeastern Pennsylvania, you're going to kill the workforce. It's going to be a very big hit to the economy," added Mark Truszkowski, state corrections officers association.

The state says it will decide on January 26 which prisons will close. But union officials say they're also trying to extend that deadline in an effort to have more community input involved with the decision making.