Officials call it one of the worst cases of animal abuse they've ever seen. Neighbors called authorities after finding an emaciated dog Tuesday morning. 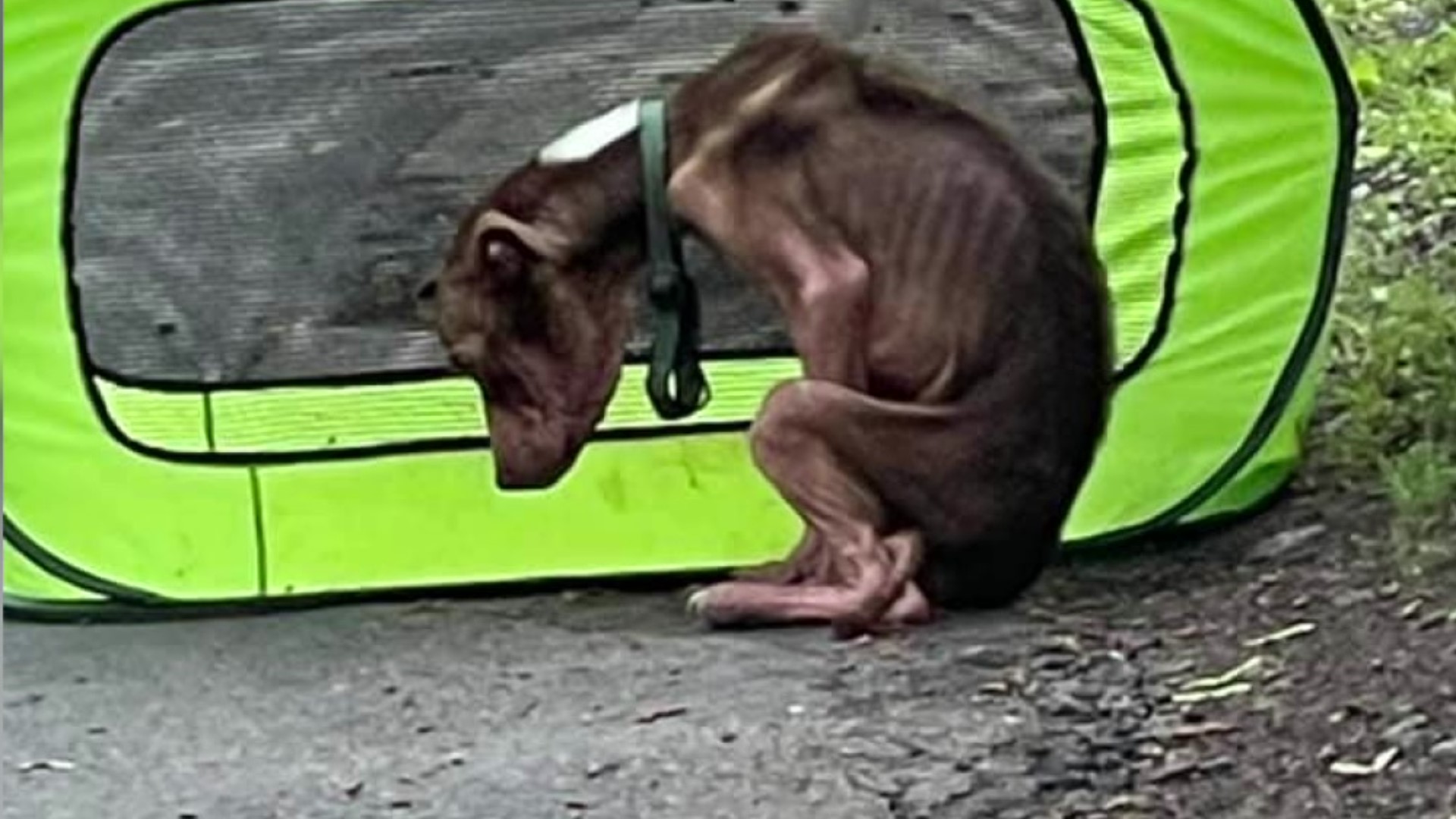 PITTSTON, Pa. — Pittston officials call it one of the worst cases of animal abuse they've ever seen: after receiving calls from neighbors about an emaciated-looking dog Tuesday morning. Now, officials say the dog -- an eight-month-old female named Nova, by the vet caring for her -- is on the road to recovery.

In video from when the dog was first taken in by authorities, you can see her ribs. Her skin is overcome by mange, and her nails are overgrown.

"I've seen dogs that have starved to death that are in better shape than this dog was," said Wayne Harvey, a state humane officer in Luzerne County.

Harvey was on Davis Alley in Pittston investigating the situation, two days after the discovery of what he says is one of the worst cases of animal abuse he's ever seen.

"Amazement, pity," Harvey said about his reaction to seeing the dog.

A neighbor, Patricia, tells us she found the pup outside a lime green soft kennel, which had rancid food inside around 8 a.m. Tuesday.

"I couldn't believe my eyes, and I was like, you got to be kidding me," Patricia said. "Her legs were all twisted. You could see the bones of her ribs...if I didn't come out at that time, the dog would have been dead."

The neighbor says after she saw the dog and kennel, she called 911.

"She was terrified. She was screaming. It was the saddest sight I've ever seen," said Elizabeth Nayavitch, who owns Maxwell's House Pet Resort nearby.

She says Pittston police called her Tuesday morning, and she followed them out to the site.

Nayavich says the dog -- likely a Pitt Bull mix -- is already warming up to them.

"Her attitude already changed," Nayavich said. "And we just don't deserve dogs because she should never ever trust a human again, and it took her half a day," Nayavich said.

"She should make it. I think she's going to be fine," Harvey added.

"Thank goodness for the good Samaritans who called the local police and the local veterinary office and grooming resort that immediately took her into their care," said Todd Hevner, executive director of the Luzerne County SPCA.

They're asking anyone with any information to please call the Pittston PD or the SPCA at 570-825-4111, ext. 103. Names can be kept confidential, and there's a substantial reward.