The street was shut down for seven hours in Wilkes-Barre. 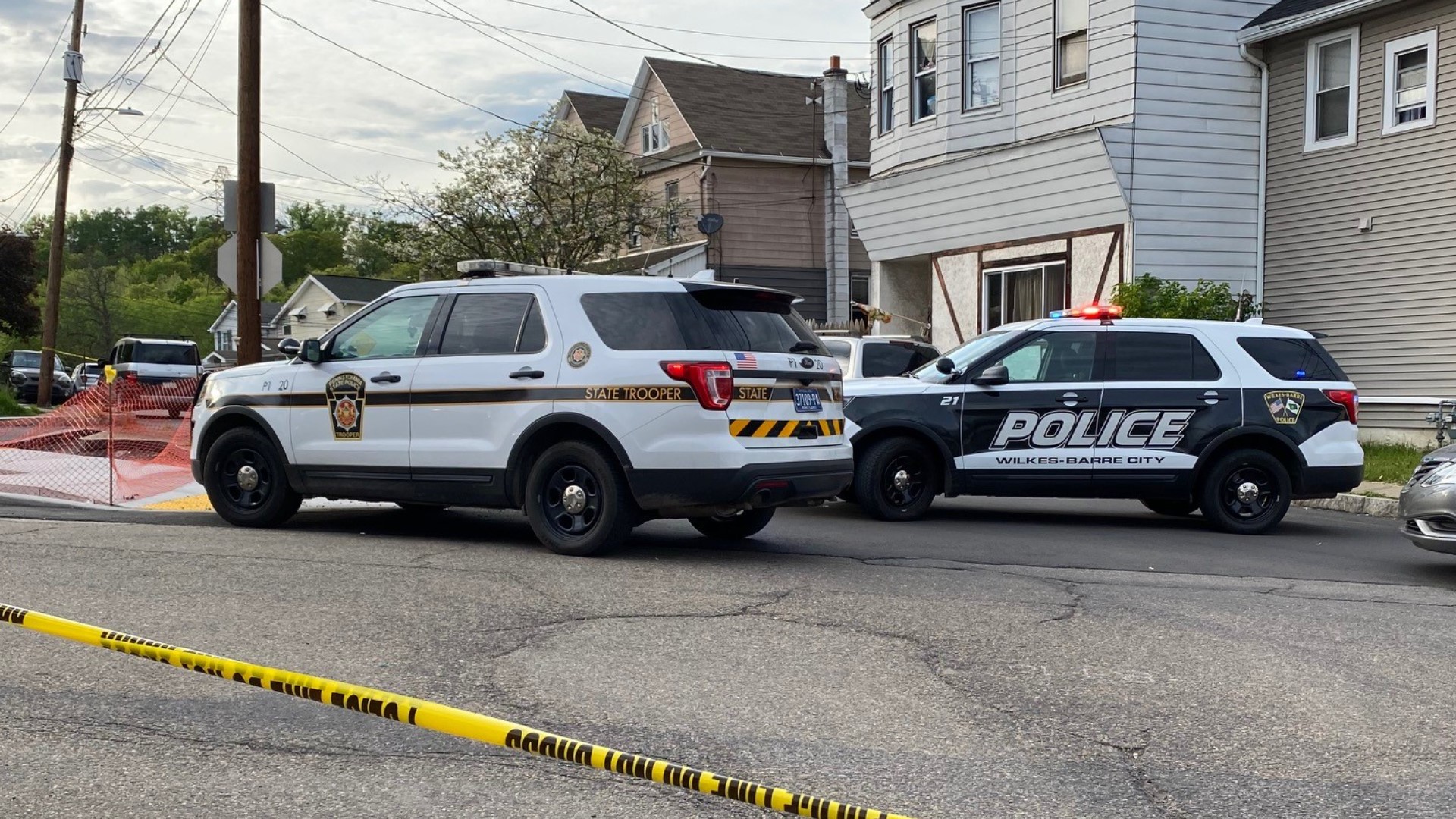 Around 10:00 p.m., the standoff on Johnson Street ended peacefully.

Police have taken the wanted man into custody.

According to police, the man fled police on foot on Saturday afternoon and entered his girlfriend's home. He did not respond to commands, and police began negotiations around 3:30 p.m. Around 8 p.m., the girlfriend left the home.

Officials continued to try to flush the man out, using flashbangs and tear gas.

An active police standoff has shut down a road in Wilkes-Barre since Saturday afternoon.

Witnesses tell Newswatch 16 that the standoff on Johnson Street started around 1 p.m.

According to police, a wanted man fled from police on foot and entered his girlfriend's home. The girlfriend was able to leave the home after a few hours, but the wanted man has not come out.

Several state police in tactical gear and armored vehicles are also on the scene.

This is a developing story. Please check back for details.