PLAINS TOWNSHIP, Pa. — Late last year, Pennsylvania legalized sports betting in the commonwealth, but it hasn’t been available anywhere in our area.... 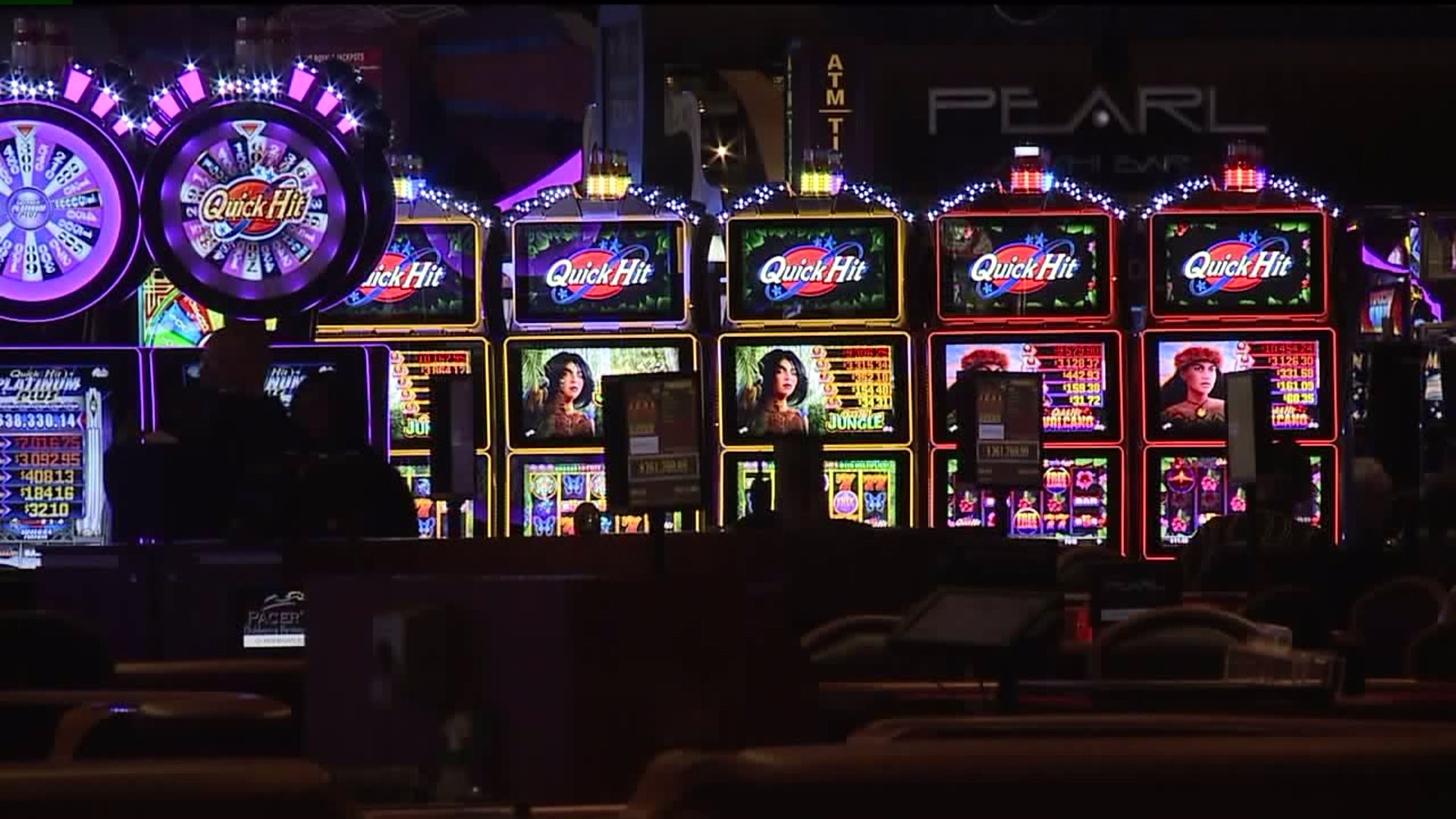 PLAINS TOWNSHIP, Pa. -- Late last year, Pennsylvania legalized sports betting in the commonwealth, but it hasn't been available anywhere in our area.

Mohegan Sun Pocono near Wilkes-Barre is about to become the only place in northeastern and central Pennsylvania that people can legally bet on sports teams.

People at the casino in Plains Township are hoping for a visit from lady luck, and soon, sports fans will be doing the same. Mohegan Sun just announced it will be the only casino in our area where people can legally bet on sports teams. People can do it through the casino online, too.

Sports betting became legal in the commonwealth just last month. Right now, there are only three other places across the state where you can do it. Mohegan Sun will be the fourth.

"It's about time we got it. We waited and waited in Pennsylvania," said Dolores Hendersched of Foster Township.

"It gets you inside. You can come here to the casino or you can stay home, do it from your couch, so I think all around it's a win for everybody," said Tony Carlucci, president of Mohegan Sun Pocono.

"The big thing with it is if your team is out of it, like Pittsburgh is out of the playoffs now, you still have a reason to watch the games on TV," said Michael Kulish of Pittsburgh.

Kulish is from Pittsburgh where one of the legal sports betting casinos is already up and running.

"I was just there maybe last week, and it was a big difference a few months ago before they started it. It's going to make it a lot more popular," Kulish said.

Kindrid, formerly Unibet, offers online and off-line sports betting and online gaming here in Pennsylvania. The group plans to offer an online sportsbook and a betting lounge at Mohegan Sun.

The casino and Kindrid settled on an initial 5-year partnership with the possibility to extend.

Casino officials haven't picked out a location for sports betting just yet, but they want to have it closer to the doors and restaurants because they expect it to be such a big draw.

"If I'm here in town working and you can put a couple of dollars on a team, then I'd be more than willing to come in and do that," Kulish added.

And if you were worried sports betting at the casino might hurt places like veterans posts that have small games of chance, members in Swoyersville say they don't think it will have an impact.

"I come down here and enjoy the company and socialize with people, and my wife and I if we have some extra bucks, we'll throw it in," said Vince Velikis of Wyoming.

According to the Pennsylvania Gaming Control Board, the three casinos where sports betting is legal generated $16 million in wagers in their first month. From that, the state collected about $2 million in revenue.

Mohegan Sun Pocono hopes to have its sports betting ready by next football season.