Son Arrested in Homicide of Father Missing Since Last Year

SUGARLOAF TOWNSHIP, Pa. — A son was arrested and charged with the murder of his own father in Luzerne County. Troopers believe the son made it look like h... 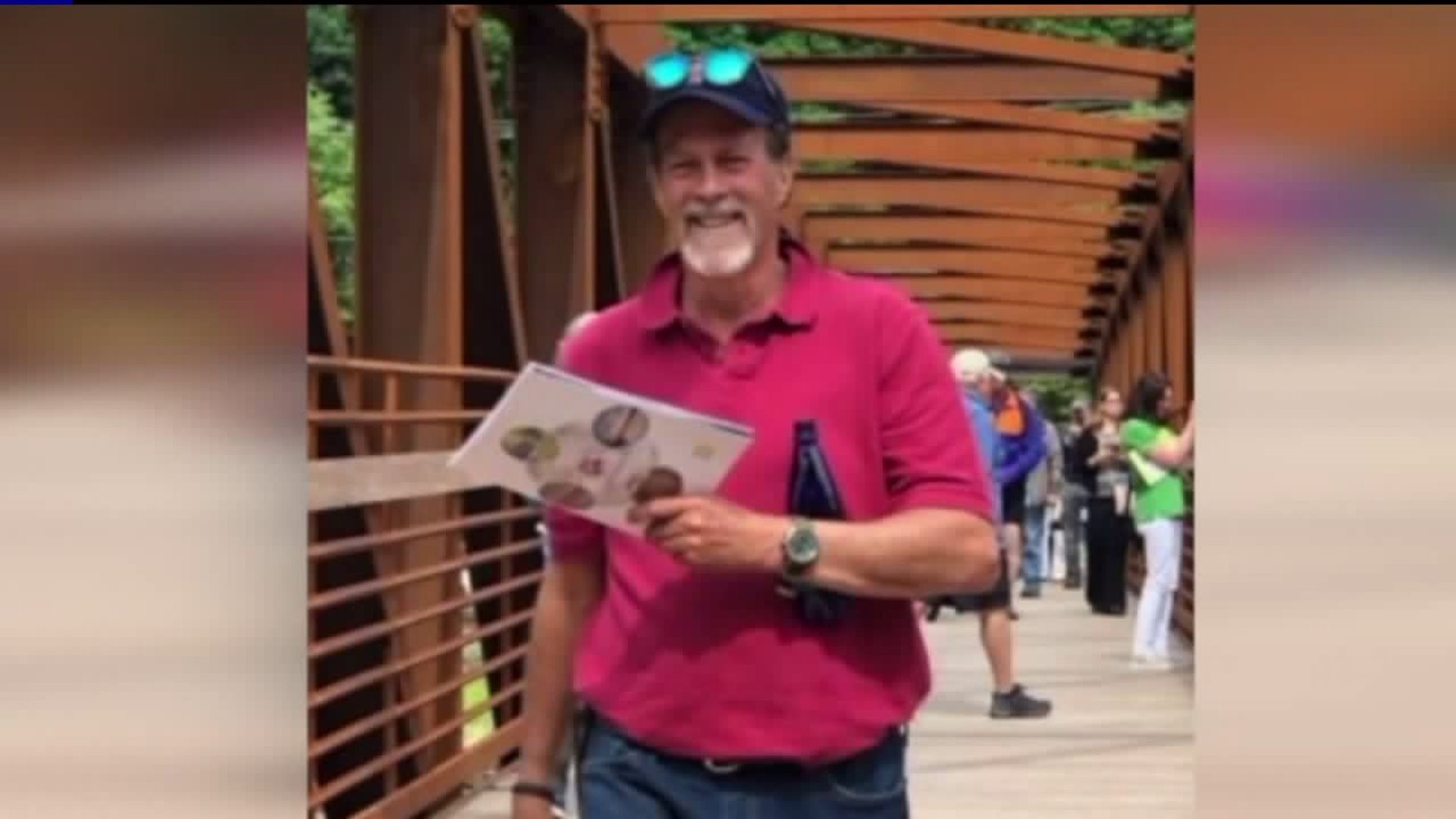 SUGARLOAF TOWNSHIP, Pa. -- A son was arrested and charged with the murder of his own father in Luzerne County.

Troopers believe the son made it look like his father went missing and then went on to take control of his dad's money.

William Morse IV, 28, of Sugarloaf Township, had nothing to say as he walked into the state police barracks in Wyoming.

He's been charged in connection with the murder of his father, William Morse III, on the day investigators say he was killed in June of 2018.

Troopers say Morse IV brutally murdered his father, burned his remains, and then made it look to investigators like his father simply went missing.

Shortly thereafter, court paperwork shows Morse IV took over his dad's finances, taking control of a trust worth $7 million, withdrawing more than $20,000 from his father's bank account, and selling his father's valuables.

“The investigation which entailed nearly 50 search warrants, countless interviews and trace evidence uncovered that Mr. Morse was murdered by his son, who then burned the body,” Luzerne County District Attorney Stefanie Salavantis said.

UPDATE: 28-year-old William Morse IV was arrested today in Luzerne Co. He is accused of brutally killing his father, burning the remains, and staging an elaborate cover up under the guise of a missing person case. Troopers say he killed William Morse III in June of 2018. @WNEP pic.twitter.com/StDIOIf3x4

Troopers say the attempted suicide is relevant to show consciousness of guilt.

According to court paperwork, Morse IV began planning the killing months ahead of time, going online to research terms like "no body, no crime" and "getting away with murder."

We look forward to that day and finally bringing justice to William Morse III,” Salavantis said.

But it was just Monday, that police say a hunter near the Morse property found a bag containing a cell phone belonging to the son with a note that said "I, William l. Morse iv murdered my father. Period. My mother knew nothing. I bludgeoned him on the concrete, then burned his body." Shortly after, Morse IV was taken into custody. 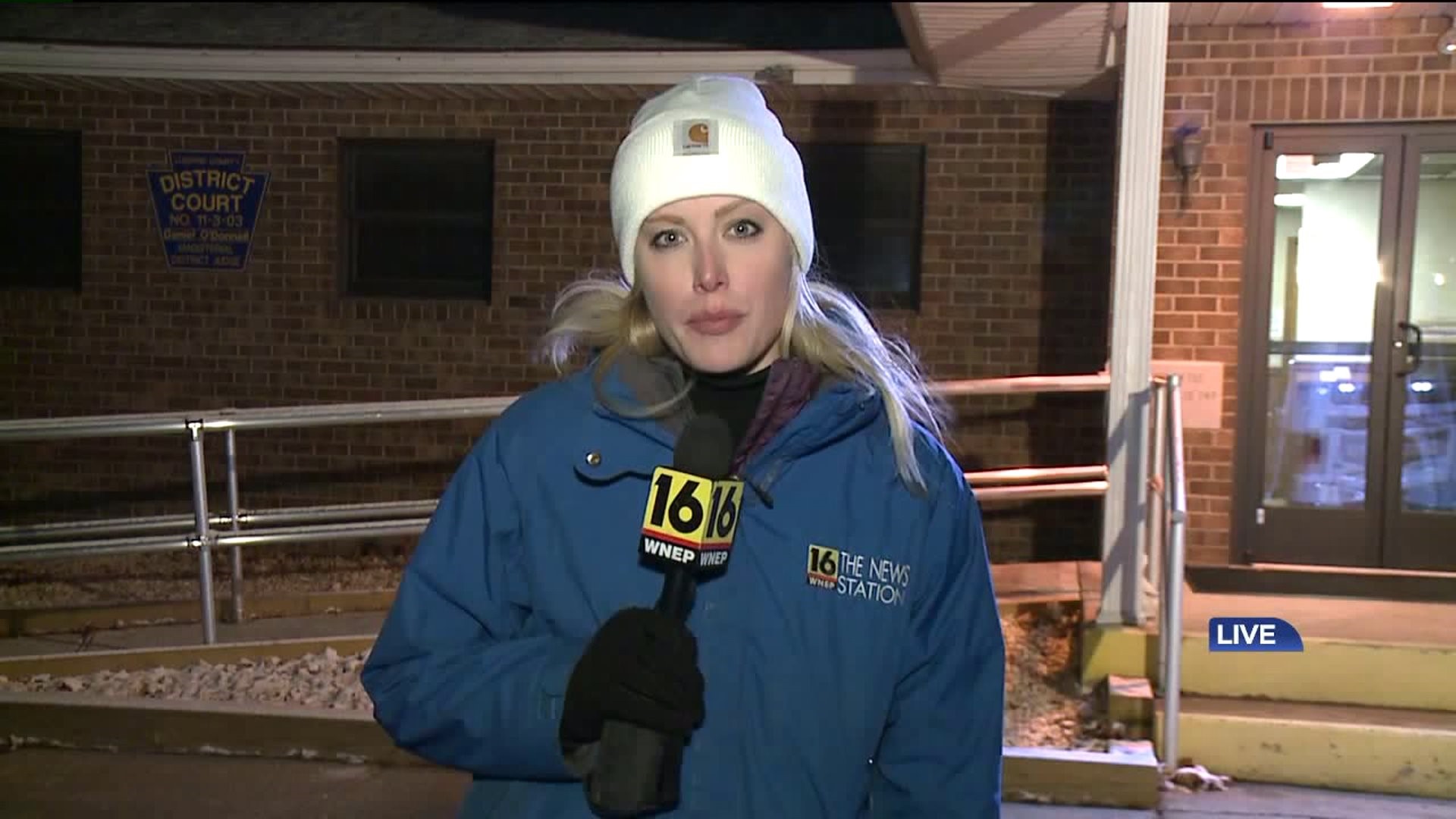