Officials in the area say people are still not practicing social distancing during the day despite the out cry to do so. 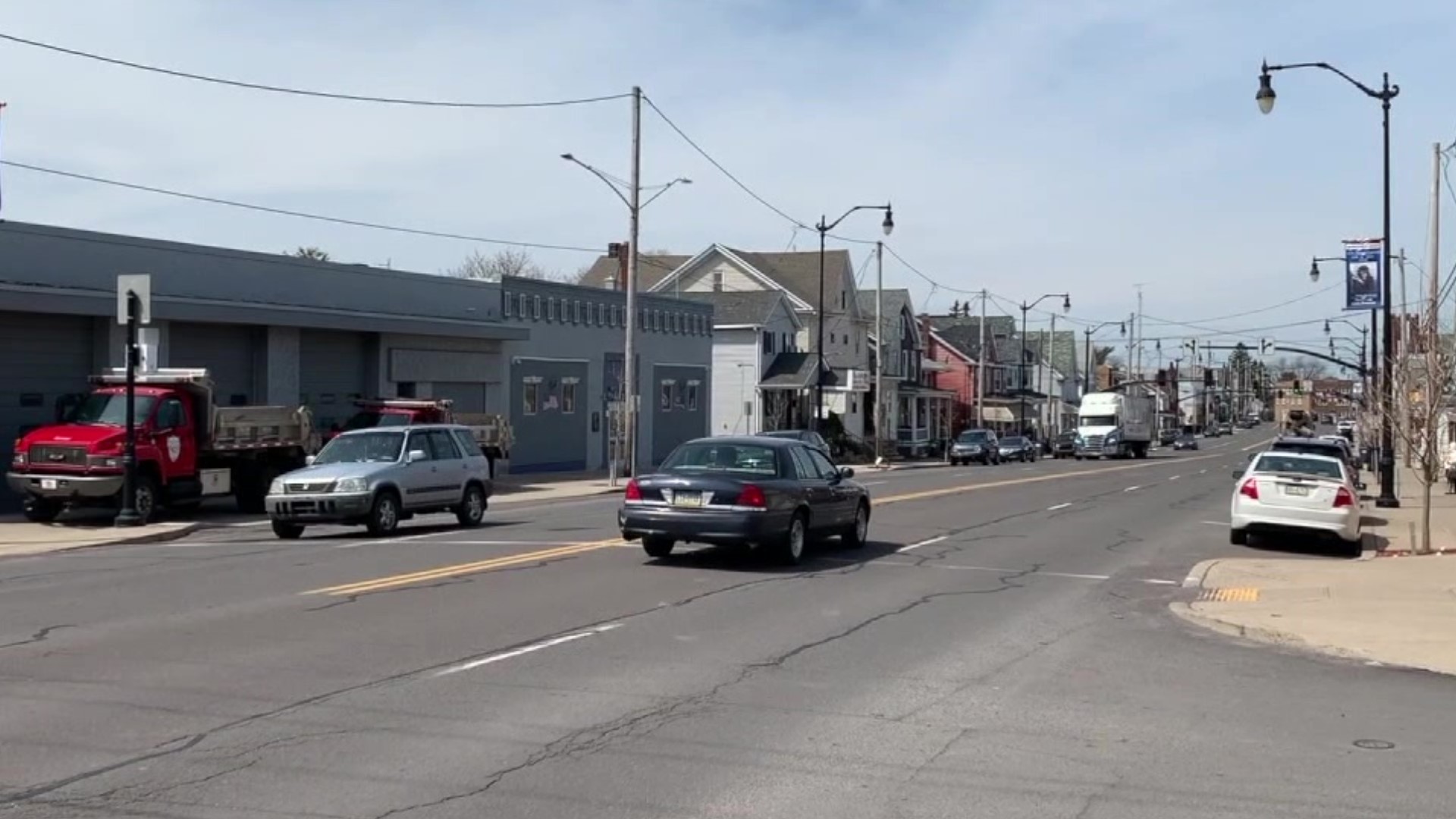 HAZLETON, Pa. — Over the weekend, Hazleton, West Hazleton, and Hazle Township all implemented a curfew for residents.

"Before the curfew took effect there was actually quite a few cars out now that the curfew's in effect, it seems like most people are complying with it and following the orders of the curfew," says Chief Brian Buglio

In addition to the curfew, many municipalities have implemented rules to follow during the day, in addition to the governor's stay-at-home order. The chief says that's been more of a challenge, and people aren't listening to the warning. The chief says the streets in the day time are no different than they were before the crisis, and people are still going to places like car washes or social gatherings.

"We just want them to comply with it and not only at night. We hope that this filters over to the daytime also and people don't go out and interact with one another and spread the virus," said Buglio.

"I know we're getting calls from residents that they're people are having barbeques on their decks and they're having 10 people outside on their decks, and we are strongly trying to discourage that, it's just bad practice," added Jim Montone, a supervisor for Hazle Township. He says he's getting pushback from residents about the new rules and the curfew.

"But you know the board of supervisors in Hazle Township we'll take the flack for that, but if this is what we have to do to try and protect people, then that's what we're going to have to do," said Montone.

West Hazleton Police Department
As many of you should know by now, Mayor Chura has enacted a curfew ... within the Borough of West Hazleton in order to enforce the social distancing and prevent the further spread of the COVID-19 virus. The attached photo outlines the restrictions of the curfew.

"If people would just listen and we could slow this virus at that point, we wouldn't have to do these things, and we could lean back on them a little bit, but until that happens, I don't think we can," said Buglio. "You know it's almost to the point where you have to tell these people that, you know, we've done everything as a municipality we can to try and help you if you don't want to help yourself, we can't help you anymore."

Hazleton, West Hazleton and Hazle Township will vote on Wednesday to extend the curfew until April 30 in this part of Luzerne County.