HAZLE TOWNSHIP — A 7-year-old student with special needs got on his bus Tuesday morning for the second week of school, but instead of making it to class, ... 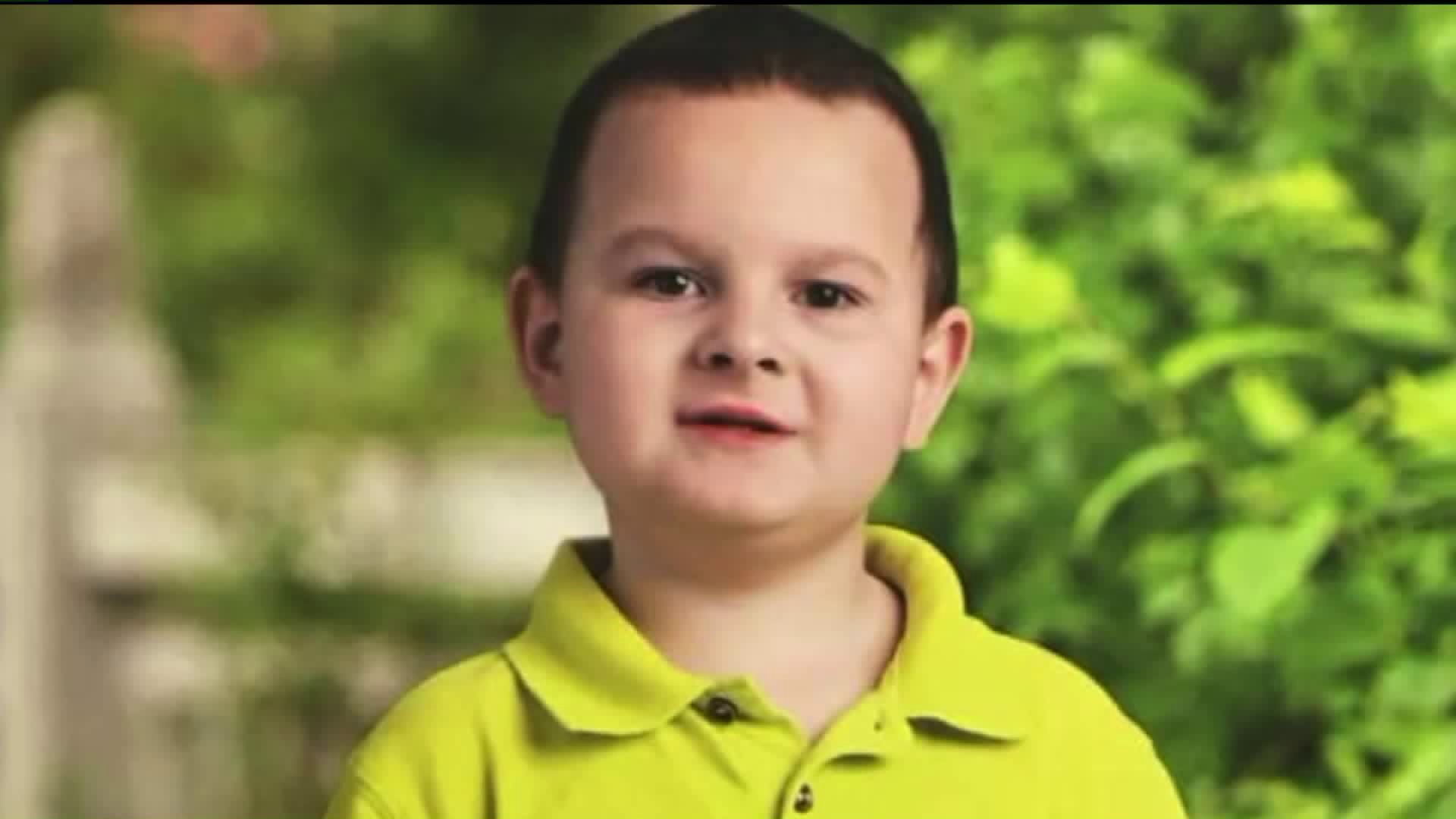 HAZLE TOWNSHIP -- A 7-year-old student with special needs got on his bus Tuesday morning for the second week of school, but instead of making it to class, his family said he wound up in a grassy area near Route 93.

Nathan Stewart is a second grader at Valley Elementary. His family said he is nonverbal, which made this experience even more nerve wracking for them.

A picture shows Nathan smiling last week on his way to his first day of class, but his family said his ride to school Tuesday morning did not go as planned.

“They say don't think of the ‘what if's’ but you can't help thinking what if something would've happened to him,” Nathan’s grandmother Stacy DeBalso said.

His family said Nathan got on his bus at the usual time, but he fell asleep on the way to school. They said the other special needs students at Valley Elementary made it to class, but Nathan stayed on the bus and wound up in the bus driver’s home driveway.

“In the meantime, Nathan woke up and he said he opened up the bus door and started walking and that's when the two women found him,” DeBalso said.

Nathan's family estimates he must've been walking for about 10 to 15 minutes by himself because that's how far away the bus driver lives from the grassy area along Route 93 where Nathan was found.

“My heart sank. I mean, we had just lost his father in July and he's my only lifeline. We were just so afraid that something would've happened to him,” DeBalso said.

The family said Nathan should have been in school around 9, but they weren’t notified that he was missing until two hours later.

State police said they responded to the incident after the two women found Nathan and called 911.

“I want to thank them. If it weren’t for them, my grandson might not be here,” DeBalso said of the two women.

The Hazelton Area School District is now investigating this incident.

“Currently, the district is running its own internal investigation to get the information as it pertains to this incident,” Acting Superintendent George Donadi said.

Chivarella Incorporated is the busing company in charge of getting Nathan to school. The company had no comment for Newswatch 16 but did leave a voicemail for Nathan’s family the night of the incident.

“I always hear of other bus companies but never thought it'd happen to me. But it did and it's being corrected. You can bet this will never happen again to any child,” A woman who identifies herself as Carol from Chivarella’s said in a voicemail Nathan’s family shared.

Through this whole ordeal, the family said they are grateful for one thing: Nathan is safe.

“I think that he had angels and his father by his side yesterday when he got off that van,” DeBalso said.

The family said they will be driving Nathan to school from now on.