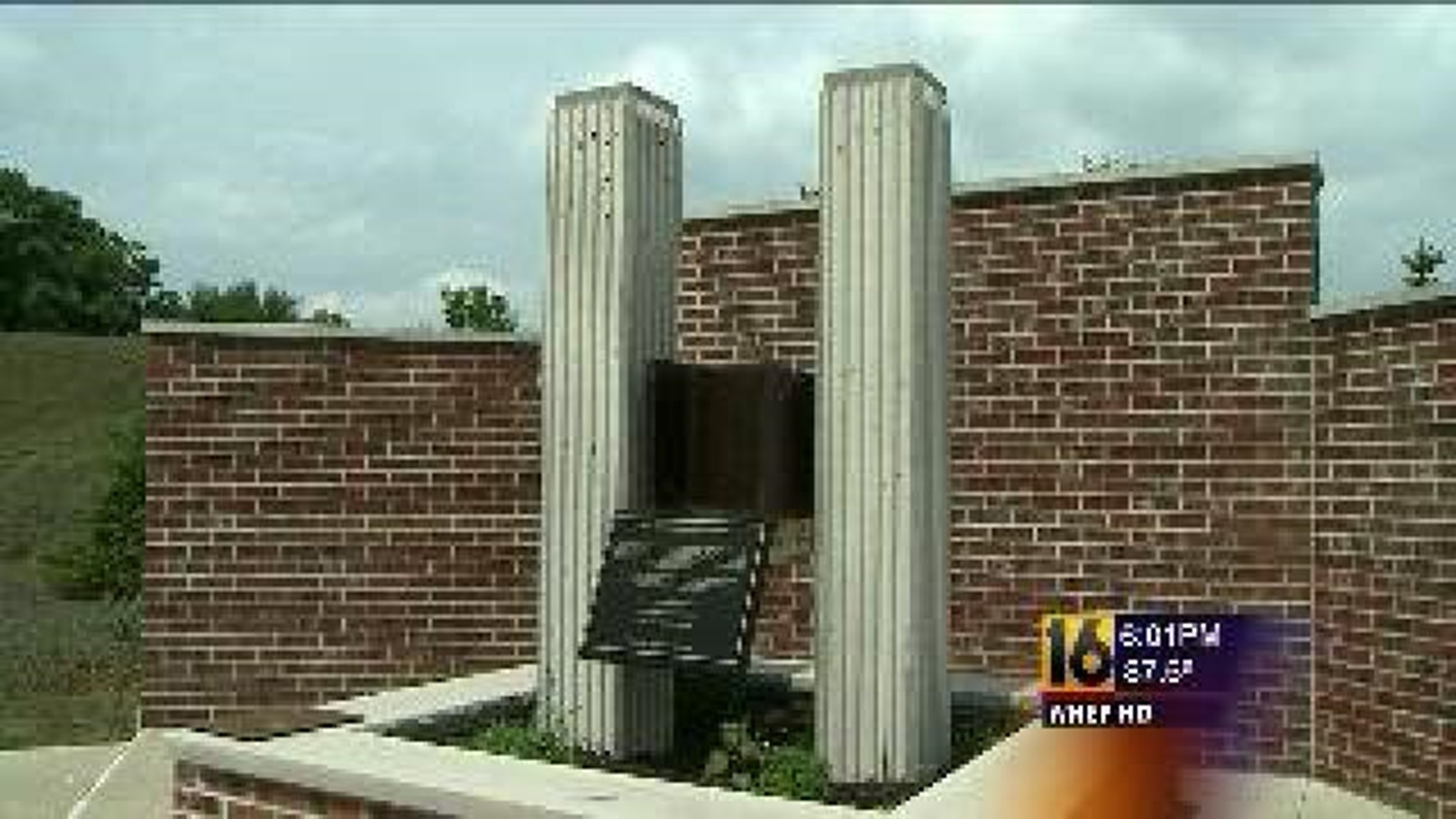 The college's "Walk of Honor" was originally established to remember Michael Scott Carlo, a firefighter from Luzerne County who died on 9-11 at the World Trade Center. Now the memorial will include a plaque honoring Eric Williams, the corrections officer who died in the line of duty in February.

State Senator John Yudichak said, "We remember Eric Williams today as a shining example of what is truly great about our country and those who defend our nation on the battlefield, in the streets, and in the cell-block."

While family know that nothing can bring back Eric, they are relieved to see the justice system moving forward.

Last month Jessie Con-ui was charged with stabbing Williams at the U.S. Penitentiary in Waymart. On Tuesday he entered a not guilty plea.

Warden David Ebbert said, "All 400 staff at the institution still are deeply weighted with what happened and all of these things have been phenomenal, and helped everyone get through the incredible event that took place almost six months ago today."

The plaque reads, "It is not how this officer died that made him a hero, but how he lived."

It's a sentiment that seems to be bringing comfort to Willams' family and colleagues.

"It's a great honor to our family and a lasting memorial to Eric."