WILKES-BARRE — Boscov’s shoppers are reacting to the sad news about the company’s long-time chairman, Al Boscov. He revealed that he is battli... 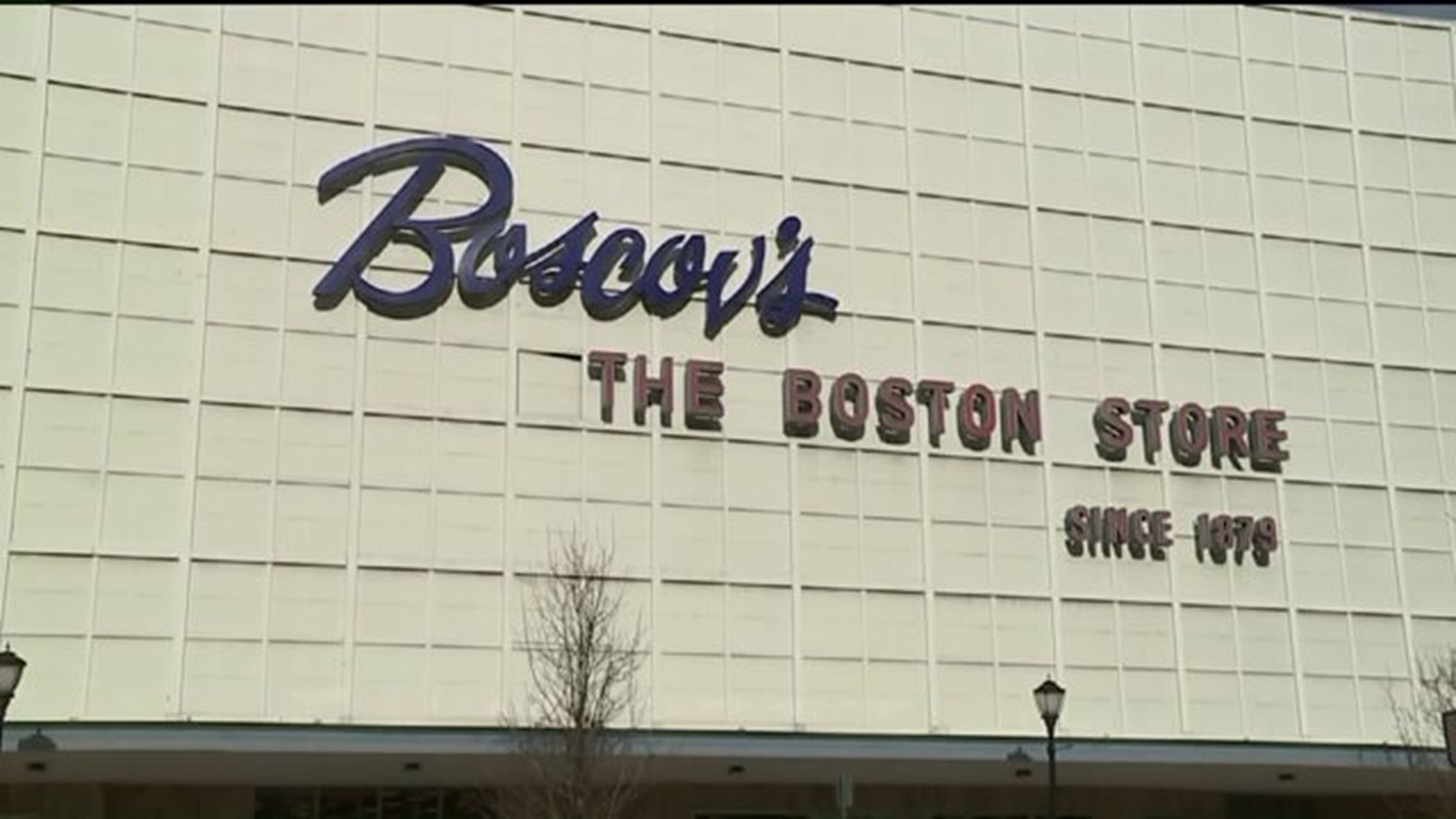 WILKES-BARRE -- Boscov's shoppers are reacting to the sad news about the company's long-time chairman, Al Boscov. He revealed that he is battling late-stage cancer and that he does not have much time left.

We talked to everyone from Wilkes-Barre's former mayor, to a business professor, to shoppers, who are all saddened by Boscov's diagnosis.

The Boscov's in downtown Wilkes-Barre has stood for decades, even when the Diamond City seemed to be on a decline.

While many shoppers at his store on South Main Street in Wilkes-Barre have never met the man, they say they feel like they know him. After all, Boscov has been the store's face for more than 60 years.

Boscov's department store has been in downtown Wilkes-Barre for nearly 40 years, and last year, the company spent more than $1million renovating the place.

Many shoppers say that shows a big commitment to our area.

Everybody, including the city's former mayor.

Leighton says a little more than a decade ago, the city was on the decline with many businesses leaving the downtown. But he worked to get state and federal money to improve the area and to entice Boscov to keep his five-level store open.

"Getting the grant, which allowed us to do new streetscaping, new streetlights, attract new businesses in the downtown. So, in the end, it was a win-win," said Leighton.

But before then, about a few decades ago, Wilkes-Barre had five department stores. Now, there's only Boscov's. Retail experts credit Al Boscov's leadership.

"They are very competitive with their prices and a nice selection and I think they know their market, they know their target market," said Wilkes University professor Justin Matus.

Despite his health, 87-year-old Al Boscov is still leading his company and is committed to keeping it family-owned.