One hurt in Wilkes-Barre shooting

Officials say one person was taken to the hospital with a gunshot wound after shooting Tuesday night along West Chestnut Street. 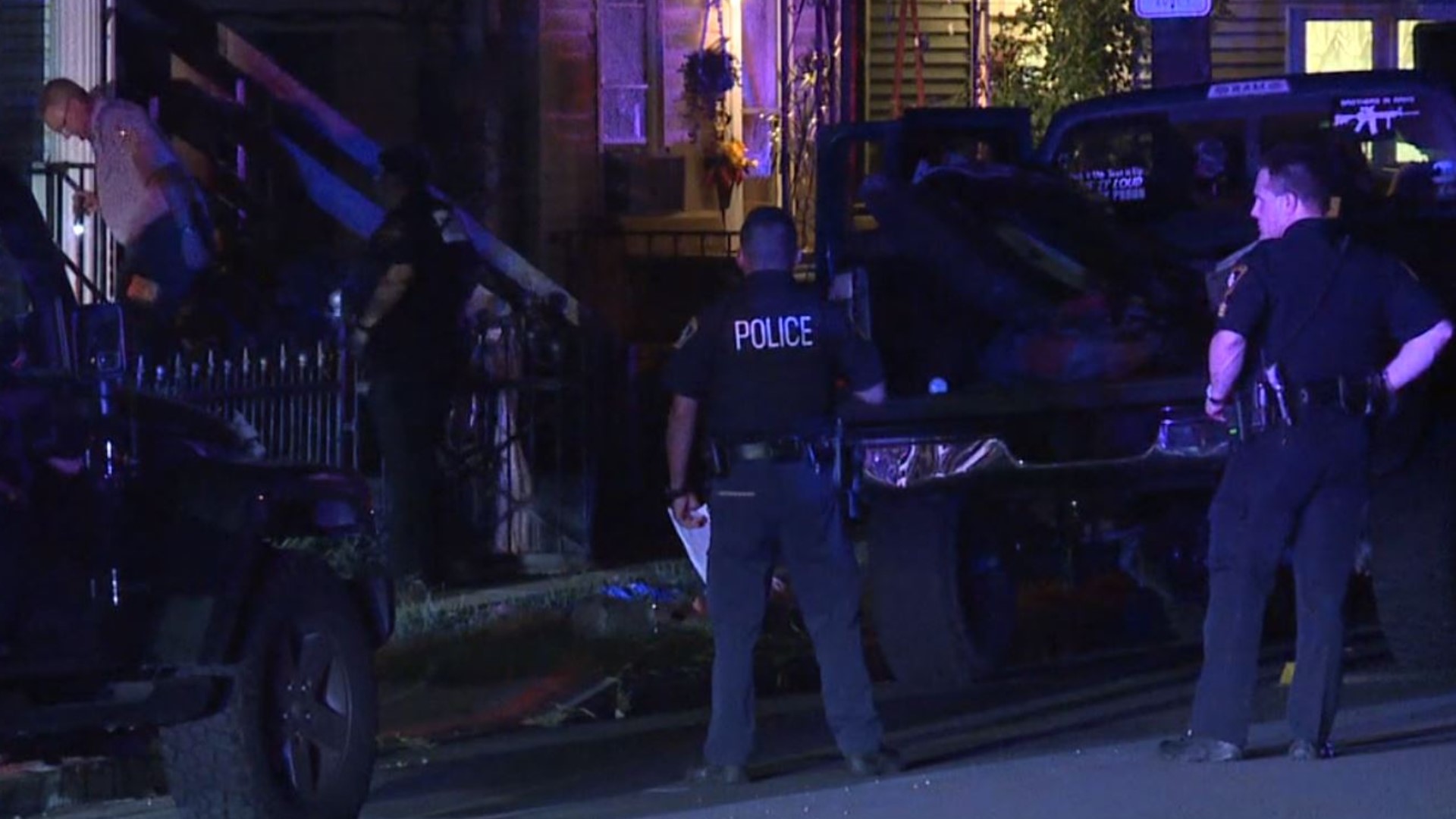 WILKES-BARRE, Pa. — A shooting in Wilkes-Barre is under investigation.

Police a 41-year-old man was shot on West Chestnut Street just before 10 p.m. on Tuesday.

The street was shut down for nearly two hours as police looked into it.

There's no name on the victim; he was taken to the hospital with non-life-threatening injuries.

Police have not said what led to the shooting or if anyone is in custody in Wilkes-Barre.