PLAINS TOWNSHIP — Heartbreaking new details were presented in court Tuesday about the arson that took the life of three boys. A magisterial district judge... 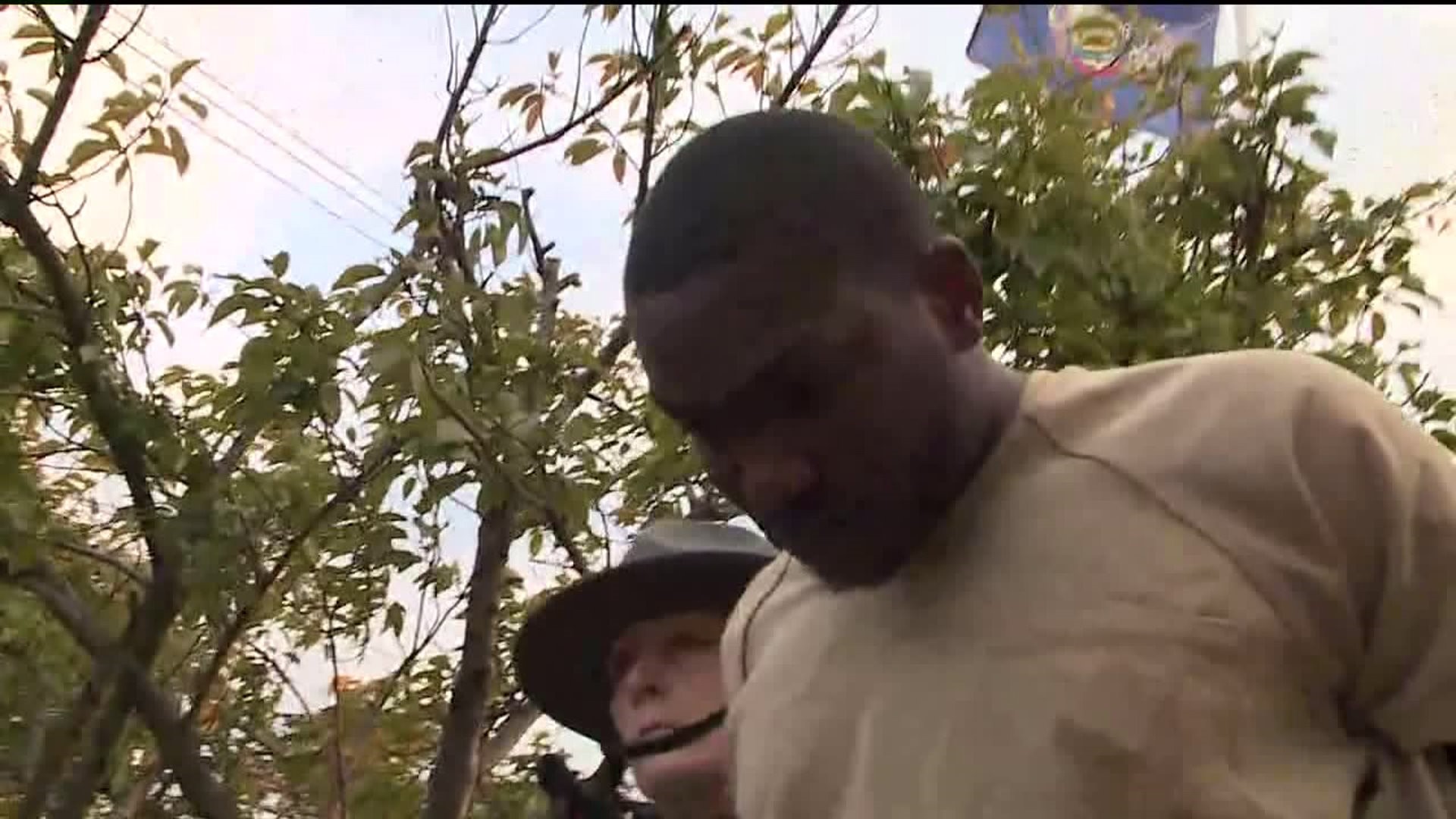 PLAINS TOWNSHIP -- Heartbreaking new details were presented in court Tuesday about the arson that took the life of three boys.

A magisterial district judge ruled that there is enough evidence to send the man accused of torching their home to trial.

Prosecutors in Luzerne County presented surveillance video in court from the burning home where children can be heard screaming for help.

That's just part of the evidence that a magistrate considered before sending Preston Bonnet's case to trial.

Prosecutors said they brought key witnesses and important evidence to court in the case against Bonnett.

The owner of the home in Laflin that was set on fire October 25, kicked Bonnett out this summer.

In court, prosecutors played video from the two security cameras that were recorded the night of the deadly fire.

Prosecutors say a video pointed towards the back porch shows a man who looks similar to Bonnett smoking a cigarette.

The video from the front shows how quickly the home filled up with smoke and there is the sound of what appears to be one of the three boys trapped inside screaming for help just as fire trucks arrived.

Prosecutors had a state trooper testify he found blackened handprints on the front door that appears to belong to Erik Dupree, age 16, who may have been trying to open the door.

Erik Dupree and his two younger brothers who are 12 and 7 years old died in the fire.

All three were the children of Preston Bonnett's ex-girlfriend.

That trooper told the court of a 911 call from the home made by a nervous Erik Dupree moments before the fire, saying he was scared.

Bonnett has pleaded not guilty to arson and criminal homicide.

Bonnett's lawyer tried to get the charges dropped, claiming there was no evidence tying the accused arsonist to the crime.

The judge agreed with prosecutors that there was enough evidence.

No date has been set for the trial.