'Shirts for the Scene' raises money for local music scene

A well-known local radio personality teamed up with a t-shirt printing company in Wilkes-Barre to help support the music scene in northeastern Pennsylvania. 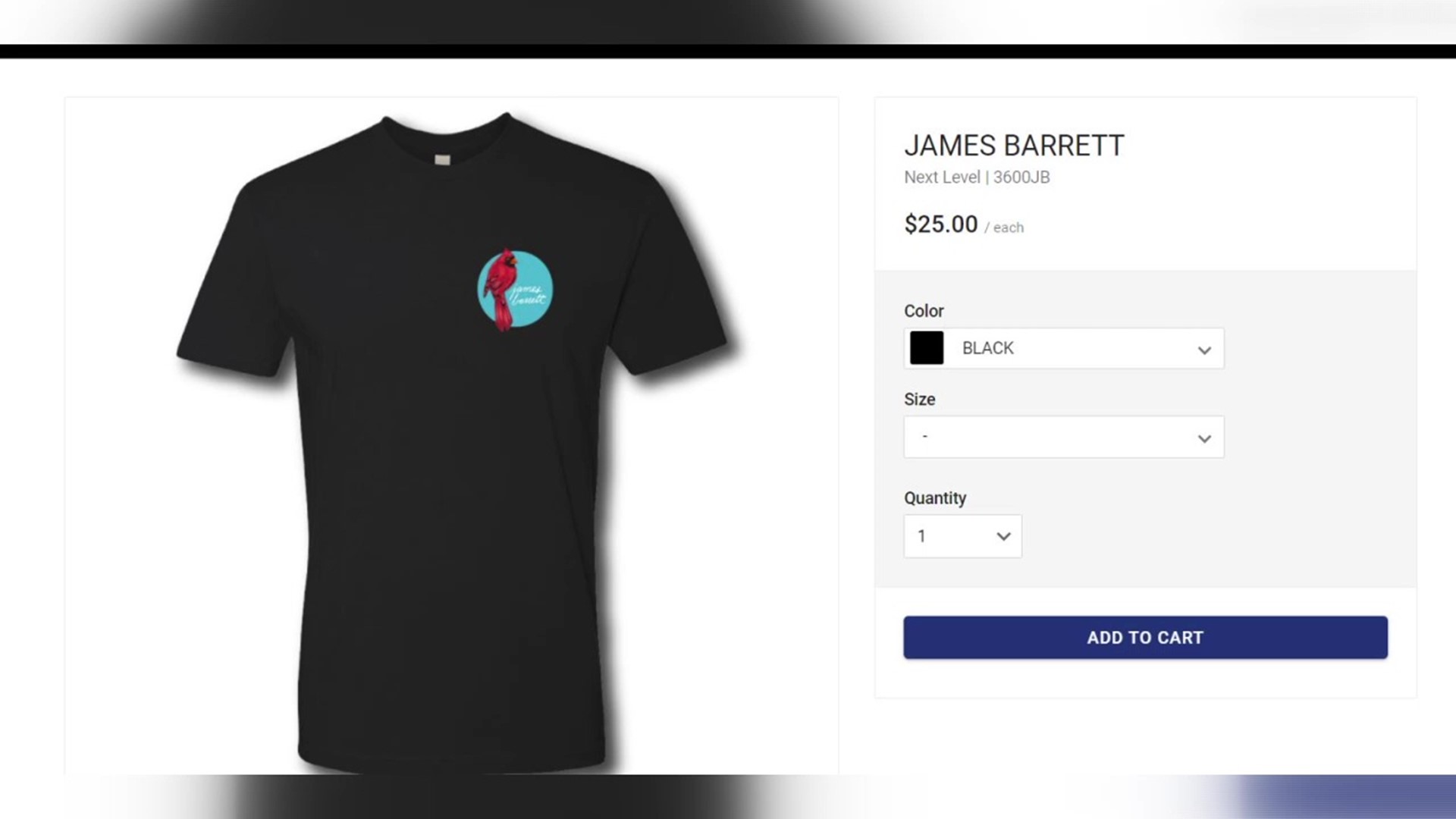 WILKES-BARRE, Pa. — James Barrett has lived in Clarks Summit all his life, and for most of those 23 years, he has also been a musician. Prior to the pandemic, his band traveled much of the east coast, playing shows. But now, they can barely get together to practice.

"I think there's so many talented bands from this area that deserve so much recognition that don't get it yet. I'm hoping that when life resumes, things are normal again, that it just really kicks off," Barrett said.

One person trying to make sure the northeastern Pennsylvania music scene does not lose any support during all this is local radio personality John Popko. He partnered with AxelRad Screen Printing in Wilkes-Barre and launched a campaign called "Shirts for the Scene."

AxelRad did a similar campaign back when the pandemic first started to benefit local restaurants, bars, shops, and salons, but this one is specifically for the Northeastern Pennsylvania music scene.

"When I came in and said, 'Hey, I want to steal your idea,' they didn't even hesitate. They said, 'Yeah, absolutely, we're in, let's do it,'" Popko laughed.

So, employees at AxelRad got to work, and now they are printing t-shirts for more than 100 local artists and venues with their logos on them.

"I love the scene so much. It's given so much to me, I'm so happy to be able to give back to them," Popko said.

"I think it's such a beautiful thing. A lot of bands can't make merch themselves. It's expensive to do. It's really expensive to make merch, and paying for it upfront is a pain," Barrett said.

The "Shirts for the Scene" campaign has raised more than $4,000. Artists say the community's support is what will get them through the pandemic.

"Even on days where I feel super stuck and not making any progress, there's still people supporting me I don't know, which is an awesome but crazy thing," Barrett said.

If you are a band or venue, it's not too late to design your shirt. If you want to support the local music scene and purchase a shirt, you can do so here.