WILKES-BARRE, Pa. — Some people we talked with in Wilkes-Barre Tuesday afternoon say they think Roseanne Barr deserved to have her show canceled. People i... 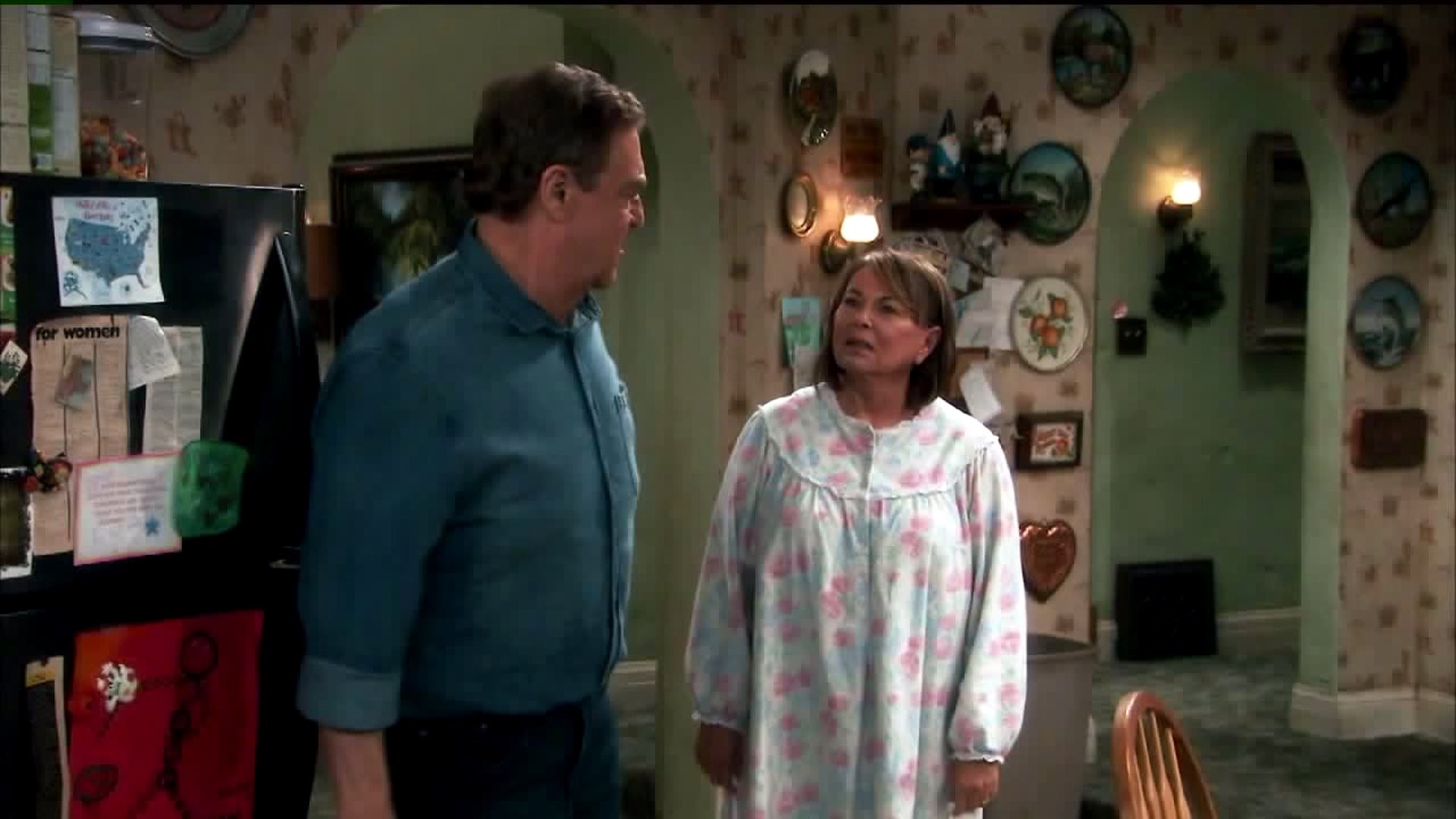 WILKES-BARRE, Pa. -- Some people we talked with in Wilkes-Barre Tuesday afternoon say they think Roseanne Barr deserved to have her show canceled.

People in Wilkes-Barre say Roseanne Barr is supposed to be something of a role model as a mom on a national TV show and she can't be saying hurtful things.

Roseanne Barr started playing a mom on her namesake TV show 30 years ago which is why people in Wilkes-Barre say they're surprised she hasn't learned a big piece of parental advice -- if you don't have something nice to say, don't say it.

"For her to have the position she's in, she shouldn't be saying those types of things against anyone, any race, anybody, no matter what they look like or not. She can keep that to herself," said Renard Reynolds of Nanticoke.

People in Wilkes-Barre say they'd be willing to give Roseanne another chance but they hope losing her TV show teaches her a lesson.

"The next job she does get they should look at that, too, to see if she's going to burst out and say any other racist things," Reynolds said.

John Hodge is a boxing coach at Chin Cheka's Boxing Academy for Kids in Wilkes-Barre. He says he'll use this as a teaching moment for his students, showing them that you can't take back what you say.

"She may not have meant it the way she said it but when you say things and not really looking at the effect of it, I think it kind of shatters the person's mind or dream of how Roseanne really is," Hodge said.

People in Wilkes-Barre say it's a heavy price to pay for a tweet but they hope Roseanne Barr learns something from all this.