The family of Shaheen Mackey settled a lawsuit with Luzerne County after he died in an incident at the county jail. The family has posted a portion of the video. 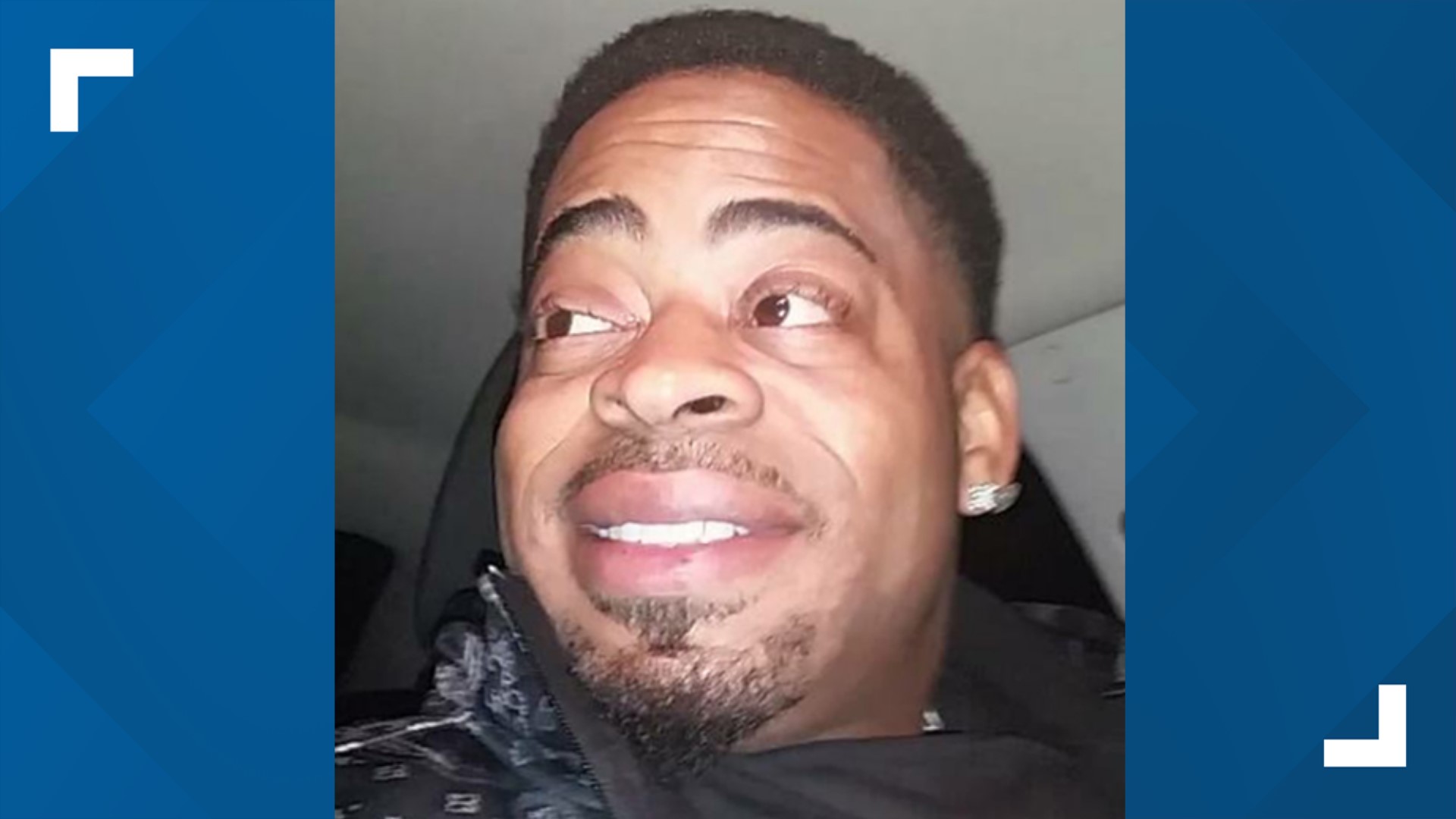 In the chair is Shaheen Mackey of Berwick. Mackey died two days after the incident in a hospital.

In June, Luzerne County settled a $3 million civil lawsuit with the family after they claimed correctional and medical staff at the jail failed to properly respond to him after he had a seizure while in custody.

"It's not fair," said Mackey's daughter Tatiyanee Mackey. "It should have to come to this, us putting out a video for people to see the truth. This is real pain; this is not a joke. This is real life."

In the autopsy report for Shaheen Mackey, a forensic pathologist says that Mackey died from natural causes. His family says it's clear in the video what caused his death.

In a statement to Newswatch 16, Luzerne County Manager David Pedri said, "It was heartbreaking to watch the footage inside of LCCF and to subsequently learn of Mr. Mackey's passing. As soon as we learned of the incident, we referred the matter to the district attorney."

In November of 2019, the district attorney's office ruled there was no wrongdoing that took place during the incident, and no charges would be filed and still stands by that.

"You see the video, but you don't see the crime that's being committed, how? I don't know how because it's right there. It's clear, it's clear. How could you go around that for two years?"

Mackey's family argues instead of properly addressing their loved one's epilepsy, he was yelled at, physically restrained, tazed several times, and not properly cared for.

"How could you give CPR in a chair. Anyone who knows anything about CPR, you gotta lay them down flat. Tilt their head. Did anybody see that?  They did that after his body was limp in a chair, he was already gone. They didn't try," said Mackey's daughter. She wants the officers to be held accountable for their actions and better training staff at the correctional facility.

In a second statement to Newswatch 16, Luzerne County Manager David Pedri said the jail and the county have "taken a number of steps since June 2018, including implementation of a more thorough medical screening upon intake; increased training for corrections officers around detecting and responding to medical episodes, and enhanced reporting protocols..."

Still, Mackey's family is upset that the Luzerne County Coroner's office ruled Mackey died from "natural causes," and the DA's office has ruled no wrong doing took place in the handling of the incident. The DA stands by that ruling.

"See the truth. Don't see skin color, don't see that because it's not about that. He's a person, that's first, and that's all I gotta see. Imagine being him. Imagine being in that chair, imagine feeling how he felt. Just close your eyes, and take yourself out your own body, put yourself in his shoes. Imagine being his child, and you gotta see this. Nobody cared about him. Nobody," said Tatiyanee.

WARNING: The following video contains strong language and may be disturbing to some viewers. Viewer discretion is advised. NOTE: This is a portion of the video released by the family and not video of the incident in its entirety. 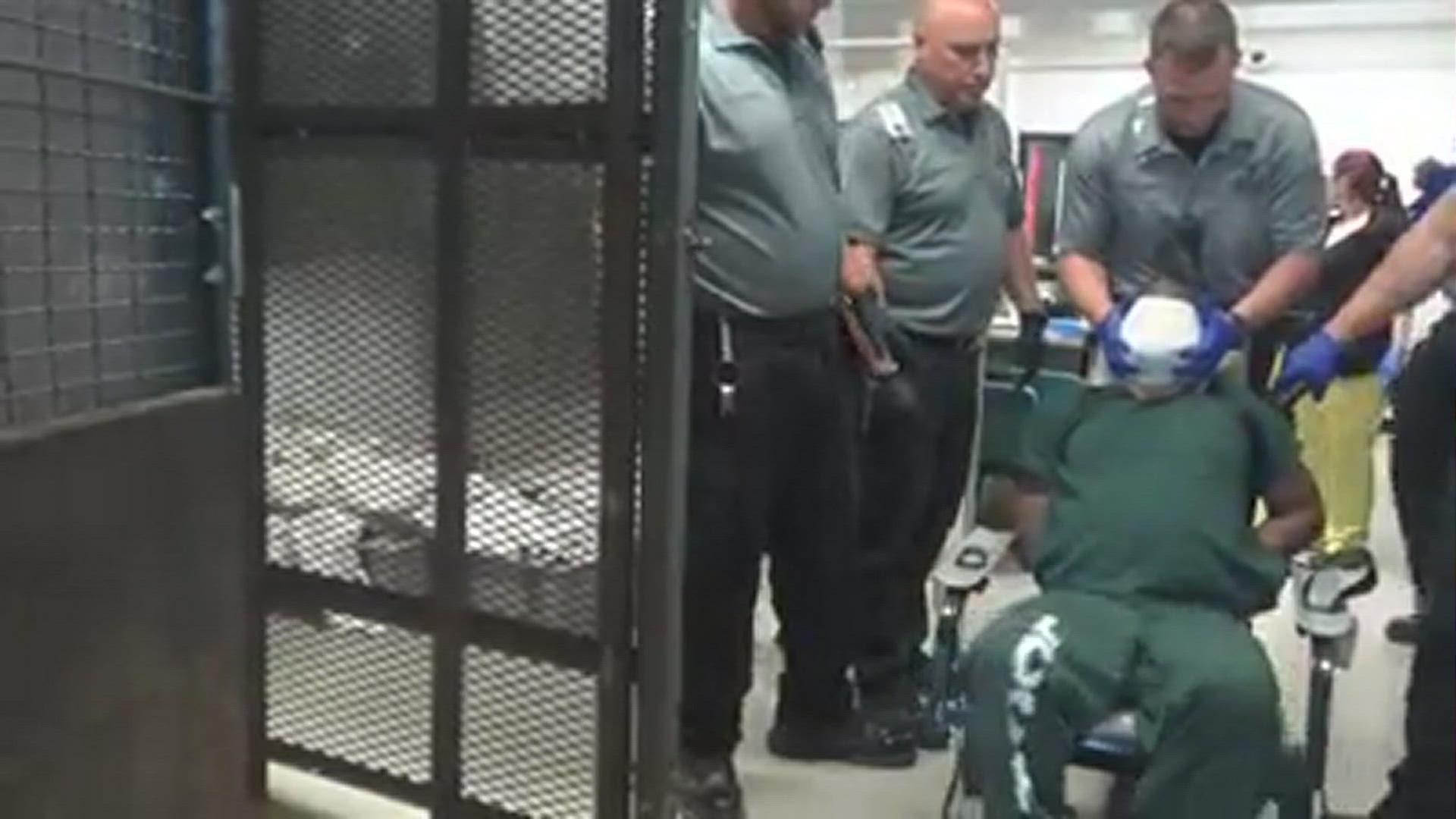