WILKES-BARRE — A settlement has been reached in the lawsuit over the death of a young doctor. Testimony scheduled for Monday in court was expected to be c... 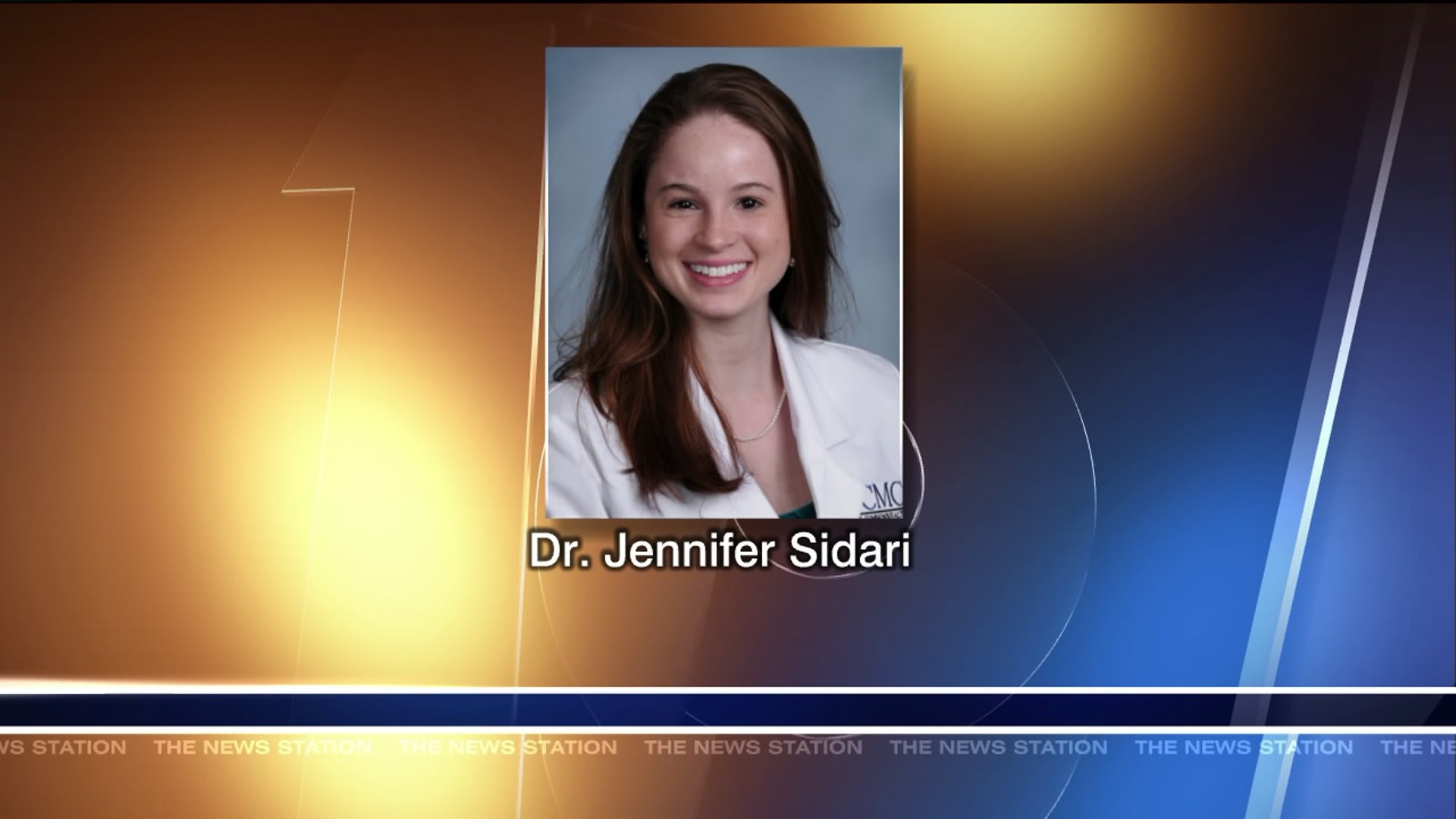 WILKES-BARRE -- A settlement has been reached in the lawsuit over the death of a young doctor.

Testimony scheduled for Monday in court was expected to be contentious, but instead the case is ended suddenly.

Lawyers representing Geisinger Health System said they believe the Sidari family is satisfied with the terms of the settlement. There is no word on what is included in the settlement.

Jennifer Sidari's parents left the Luzerne County Courthouse holding hands and looking ahead after reaching a settlement with Geisinger.

It's been almost three years since Dr.Jennifer Sidari, 26, died from a brain hemorrhage under Geisinger's care.

Her father, Peter Sidari, tells Newswatch 16 the trial over the past week was painful and the family is happy it's over.

Geisinger is the same health system Jennifer Sidari planned to work for. But less than three weeks after graduating from The Commonwealth Medical College in Scranton, Sidari died.

The civil trial was supposed to last several weeks, but the settlement came after just two days of testimony. The Sidari family attorney argued there was confusion and even lapses in communication among Geisinger doctors.

One juror left the courthouse telling Newswatch 16 it was not looking good for Geisinger.

Now, Sidari's parents now hope to move on with Jennifer still in their thoughts.

"The Sidari family is relieved that the case has been settled. They miss their daughter and they have to move on with their life now," said Sidari family attorney Matt Casey. 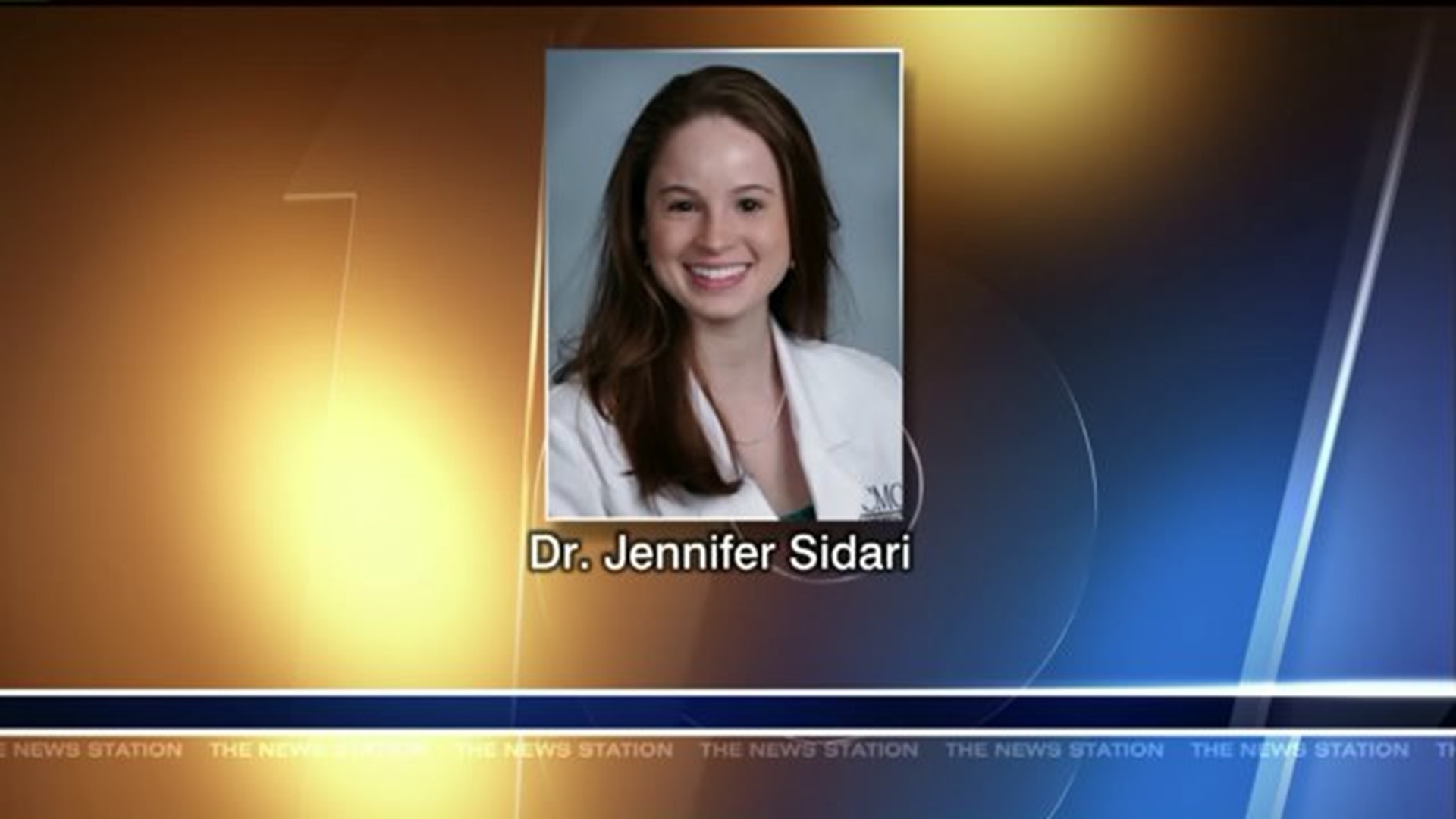