WILKES-BARRE — Ice jams on the Susquehanna River in Luzerne County are “a very serious matter” that “can change in a heartbeat,” s... 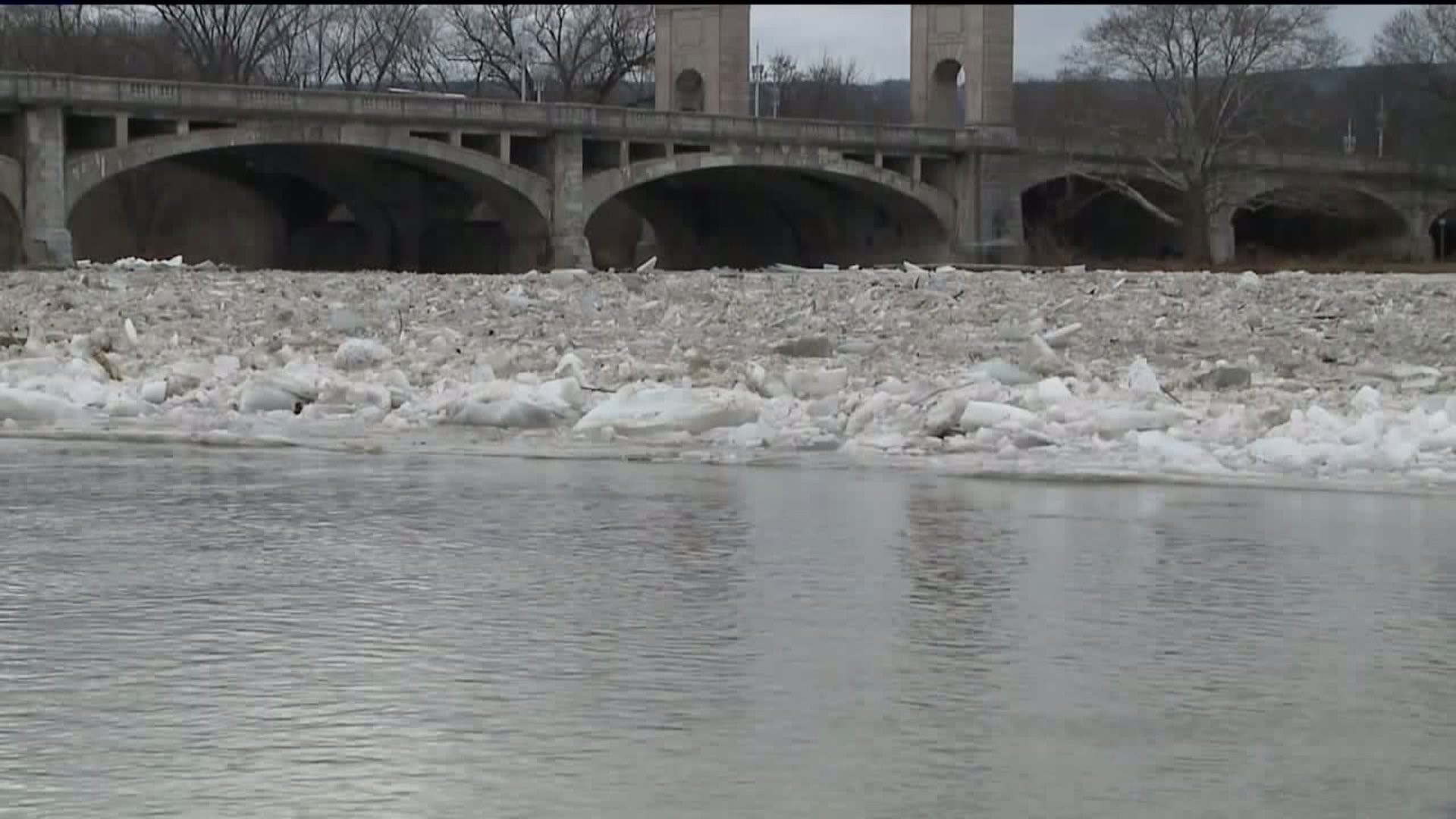 WILKES-BARRE -- Ice jams on the Susquehanna River in Luzerne County are "a very serious matter" that "can change in a heartbeat," said Luzerne County officials at a news conference in Wilkes-Barre Wednesday afternoon.

County officials believe areas in the Wyoming Valley protected by the levee system should be safe, but they continue to stress the unpredictable nature of the situation on the river.

"The thing about ice jams is that they're very unpredictable, and the ice jam at this point means there will be very high water levels in Duryea, Exeter Township, Exeter, and West Pittston," said David Pedri, Luzerne County Manager.

"Since these ice jams are so unpredictable, conditions can really change at a moment's notice. You can see the river level climb three, four, five feet in as little as an hour, so it's important that you know where you're going to go and what you're going to do should that evacuation order come in," Red Cross official Dave Skutnik advised.

EMA coordinators said reports of very high crests on the river that circulated on social media are unfounded.

Get the latest flood watches and warnings here.

Earlier in the day, officials closed the Water Street Bridge between Pittston and West Pittston as a precaution.

Developing story, check back for updates.