WILKES-BARRE— A bill passed in the Pennsylvania House would allow casino-style gambling in airports, veterans halls, and truck stops. Now, seniors are wor... 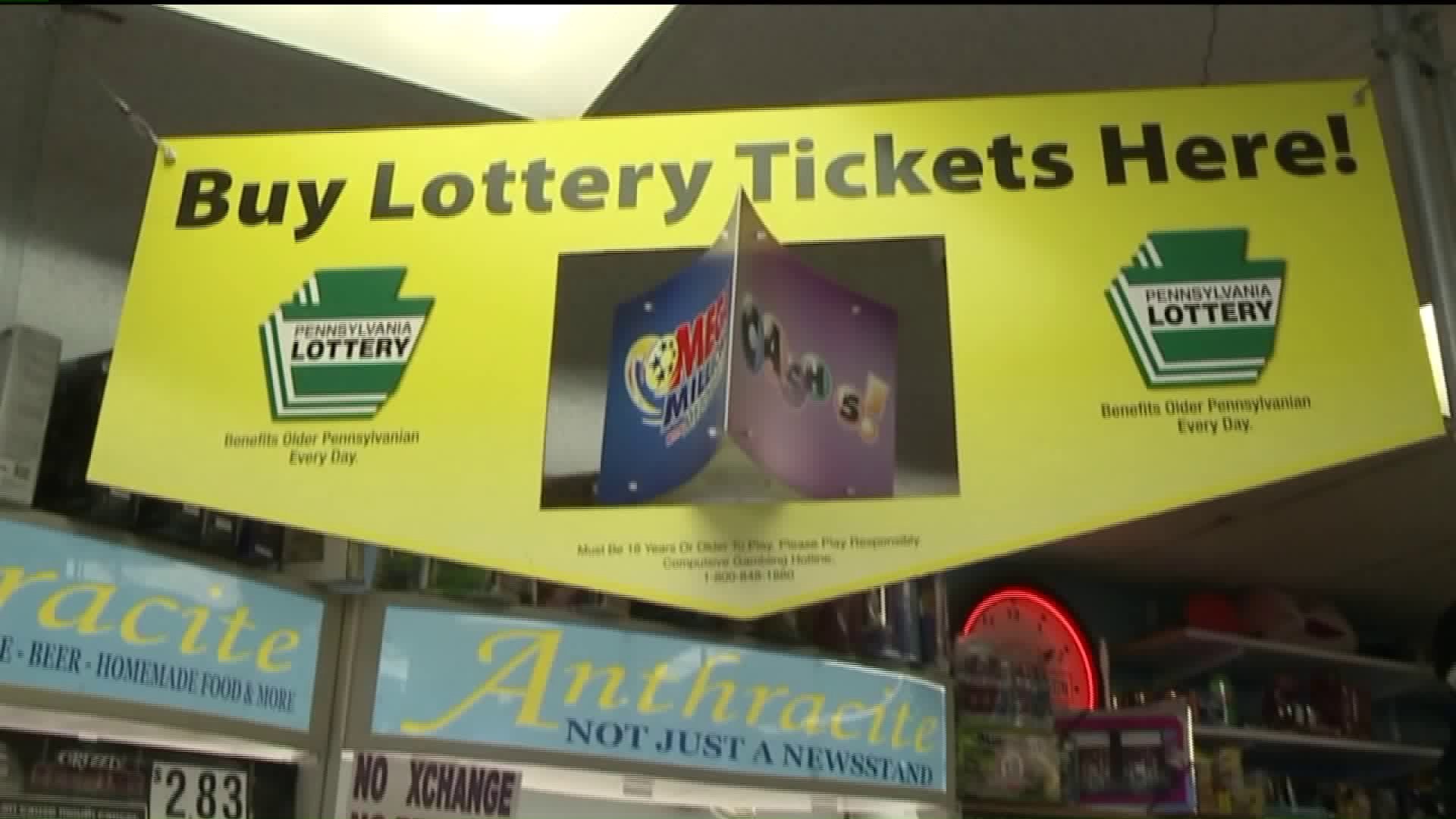 WILKES-BARRE--- A bill passed in the Pennsylvania House would allow casino-style gambling in airports, veterans halls, and truck stops.

Now, seniors are worried if it were to become law, that less lottery money would fund programs for the elderly. They are not the only ones who are concerned.

There are 18,000 people in the state who are employed by casinos like Mohegan Sun in Plains Township. Opponents of the bill say those jobs could be cut if it were to become law.

The bill to make electronic games of chance accessible outside of casinos is getting a lot of criticism.

Seniors in Wilkes-Barre who work at senior centers said it will take money away from lottery play.

"There are casinos already in the area that they can go to. If you have slot machines in pizza shops, and the airport, and stuff like that, they got casinos to go to for that," Robert Montgomery of Wilkes-Barre said.

Those in favor of the bill said it could help bar owners, local governments, and veterans organizations.

Those against it said it will hurt programs that help the elderly.

Ann Marie Bossard is the co-owner of the Anthracite Newsstand, which sells lottery tickets. She said her customers budget their lottery money use.

"They're either going to try to not pay bills or they're going to overdraw on their credit card because you only have so much of budget that you can do things with, with everything," Bossard said.

Supporters of the lottery said this new bill could be kicking it while it is already down because millennials don't play the lottery often. Kearie Nelson is one of them. She is a millennial who only plays the lottery from-time-to-time. She said she hardly sees anyone her age playing the lottery.

"I see older adults that will sit and play these slot machines if they have time, but I don't really see my age group sitting in an establishment and just playing with the slot machines," Nelson said.

The bill now goes on to the state Senate.