Seatbelts on School Buses: Who Will Pay?

For the first time, the National Highway Traffic Safety Administration is recommending three-point seat belts in school buses. But is there money to actually do... 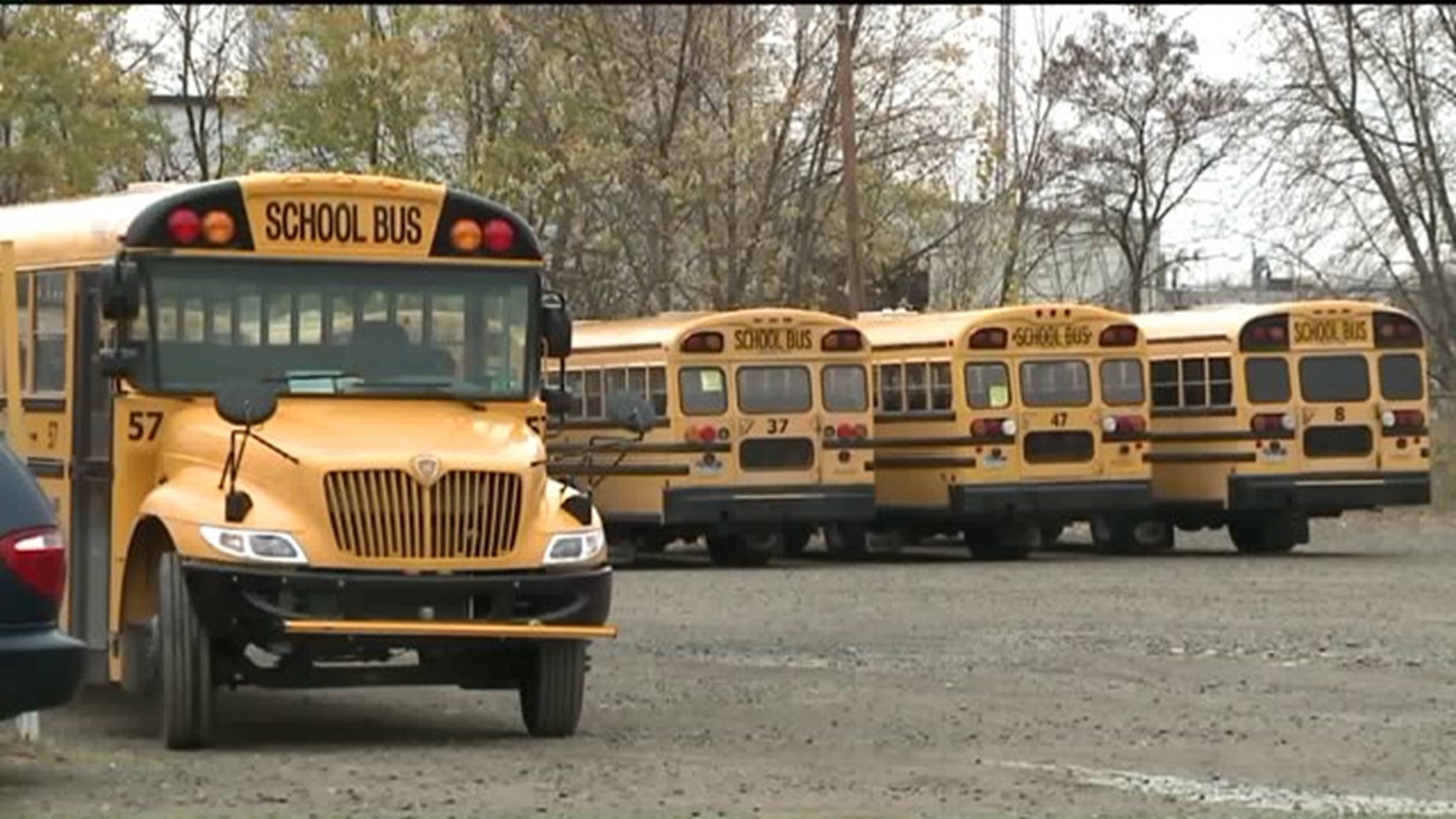 For the first time, the National Highway Traffic Safety Administration is recommending three-point seat belts in school buses. But is there money to actually do that nationwide or even in school districts in our area?

A recent school bus crash on Blackman Street in Wilkes-Barre was a minor fender bender. None of the children on the bus was hurt. But it's the possibility of a far worse crash that has the National Highway Traffic Safety Administration now recommending three-point seat belts on school buses.

"On school buses there are just a bunch of kids together, in one pile, and now you see more accidents. I'm wondering why they didn't do that a while ago. Even when I was a going to school," said Richard Matello of Kingston.

The government  has suggested in the past that retrofitting school buses with new seat belts would be expensive--as much as $10,000 per bus. For Matello, his eigth grade grandson is worth every penny.

"I gotta think they can get it from someplace."

"That's a significant expenditure. Believe me, if you are talking $10,000 a vehicle, because we have quite few routes here at the district, so that would be a significant cost," Wyoming Valley West Superintendent Charles Suppon said.

"When you look at it, there truly is no substitute for safety in regards to students. It's going to be an endeavor that really we need to think about how to do it best."

Congressman Lou Barletta agrees. He says if the idea of putting seat belts on school buses becomes a requirement, the federal government should help pay for it.

But right now, it's just a recommendation that school districts can choose to follow if they want.