Searching the internet for lottery inspiration

What would you do with the big jackpot? Newswatch 16's Chelsea Strub asked viewers across our region online. 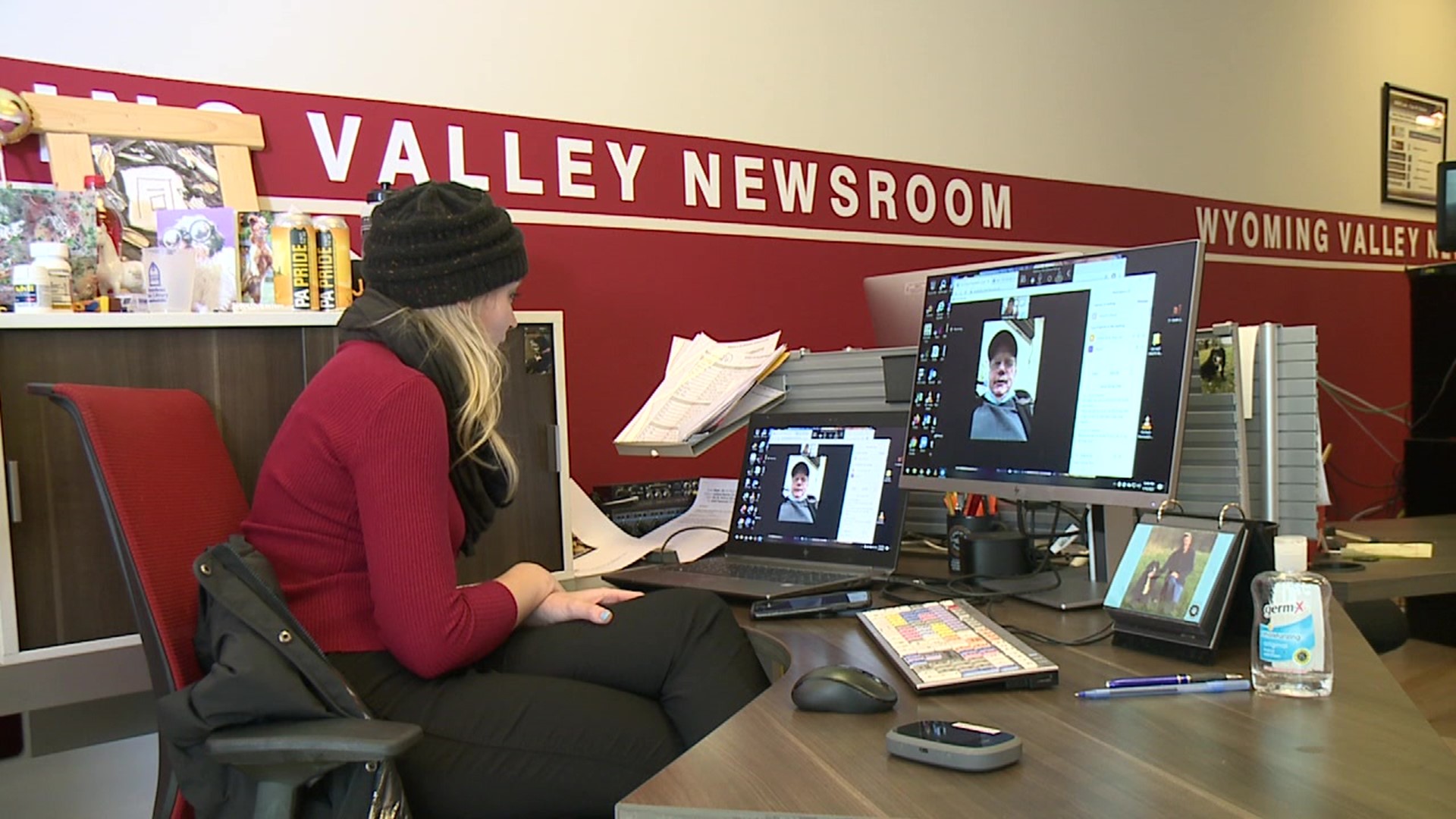 WILKES-BARRE, Pa. — On almost every corner, there's an opportunity to play the lottery nowadays.  But it wasn't one of these places where Newswatch 16 went to find out what players would do with their winnings.

Instead, we turned to Facebook and asked viewers to joins us on an open Zoom conference to discuss what they would do with the $865 million jackpot.

"I would find myself and all my family members new houses," said Abbagale West of Dallas.

"I'd pay off my house. I'd buy another house, and I would buy a horse," said Chrissy Wilk in Pittston.

"Travel the country, around the country. Yep, see the country first," said Dave Evans in Plains Township. Then he says he would go to "some island."

"I'm not really sure," said Edward Washuta in Coal Township. "I have never really thought about it. My indulgence, I have no idea, probably to travel."

"Definitely a mortgage burning party. That's for sure. That's for sure. We would like to buy a big motorhome, travel the country. We do a lot of music shows, a lot of festivals, bluegrass shows, Peach (Festival)," said Robert Fellin in Berwick.

James McFeely in Pike County says his plans are closer to home.

"I would like to rebuild the community," McFeely said. "And with that kind of money, I could do anything I wanted to do."

"I bought my tickets. There it is. Well, if I win, I'm going to buy premium, you're going to have a Zoom premium so that's pretty much it," Mark Hoover at Rock 107 told the Wyoming Valley news crew.

Finally, Newswatch 16's Nikki Krize joined us to tell us her plan while she and her photographer Tom Durant were buying their tickets.

"I'm just going to keep on living my life, pay off my student loans, pay off my car, pay off my medical bills. Everybody's laughing at me," laughed Nikki Krize.

No one would be laughing at Nikki if she won the $865 million jackpot, would they?