WILKES-BARRE — Dive teams spent the day Wednesday searching the Susquehanna River in Wilkes-Barre for a missing boater. Rescue teams were out all morning ... 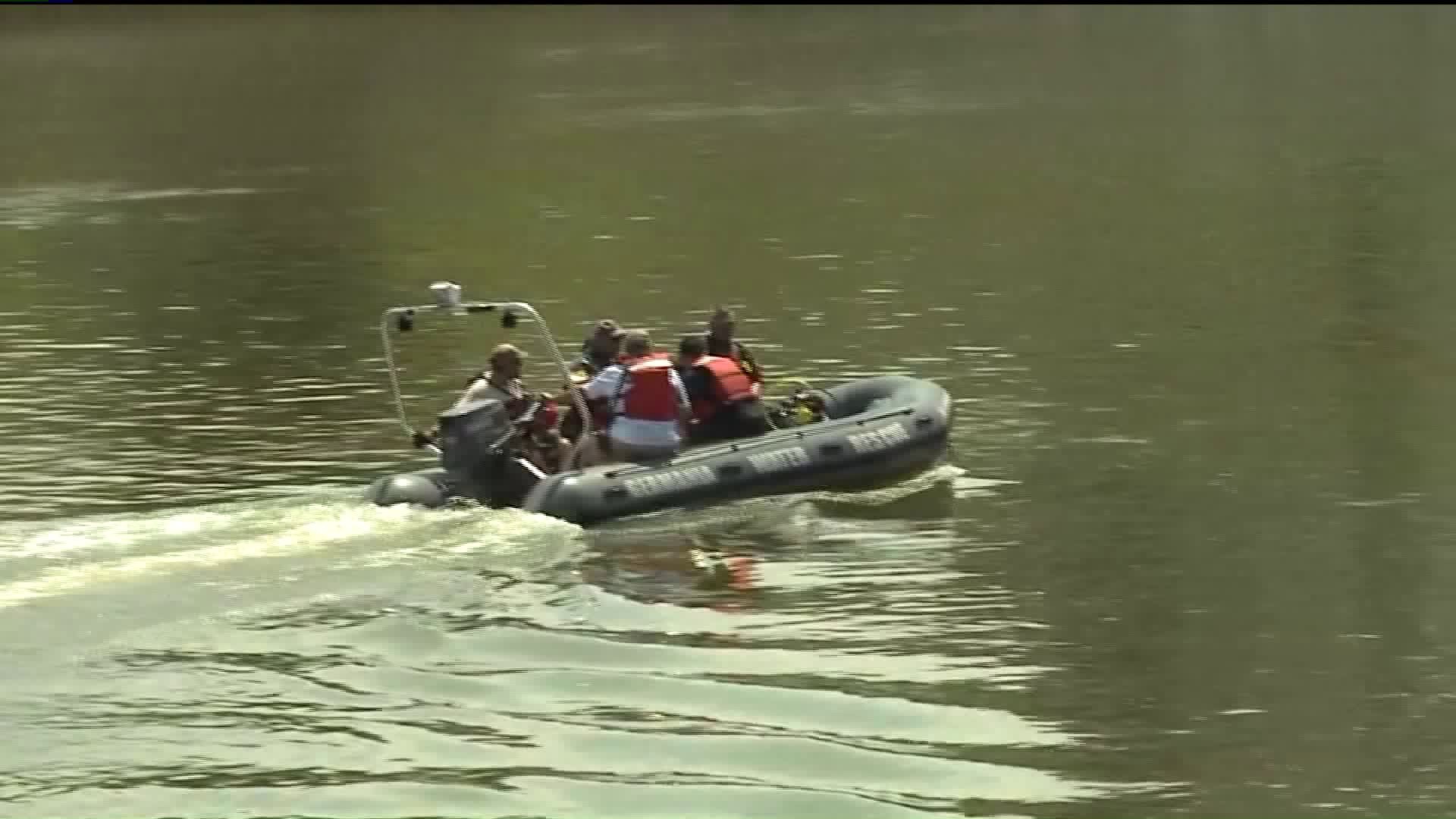 Rescue teams were out all morning along the Susquehanna River in Wilkes-Barre searching for a man who was reported missing Tuesday night.

Crews are searching for Rick Bevan of Wilkes-Barre. They found Bevan's boat Tuesday night after his family says he didn't come home from his fishing trip.

Since then, there have been dive teams, boats using sonar, and a state police helicopter was flown in from Reading.

"We're just using line of sight. We have two firefighters on the boat checking the shorelines, checking for anything in the water," explained Wilkes-Barre Deputy Fire Chief Alan Klapat.

"It could be anywhere from a foot and there are some pockets that are 20 feet deep and we are trying to search from shoreline to shoreline and several hundred yards in each direction of the boat," said Klapat.

Rescue teams were brought in from Wilkes-Barre, Duryea, and Wayne County.

Fire officials say they are searching about a two-mile radius from where the boat was found.

"The river is not flowing fast. It is a little high, but it is not flowing at a fast current today, so it is very close to ideal for a search," Klapat added.

Police plan to continue their search but ask anyone with more information on Richard Bevan to contact them.