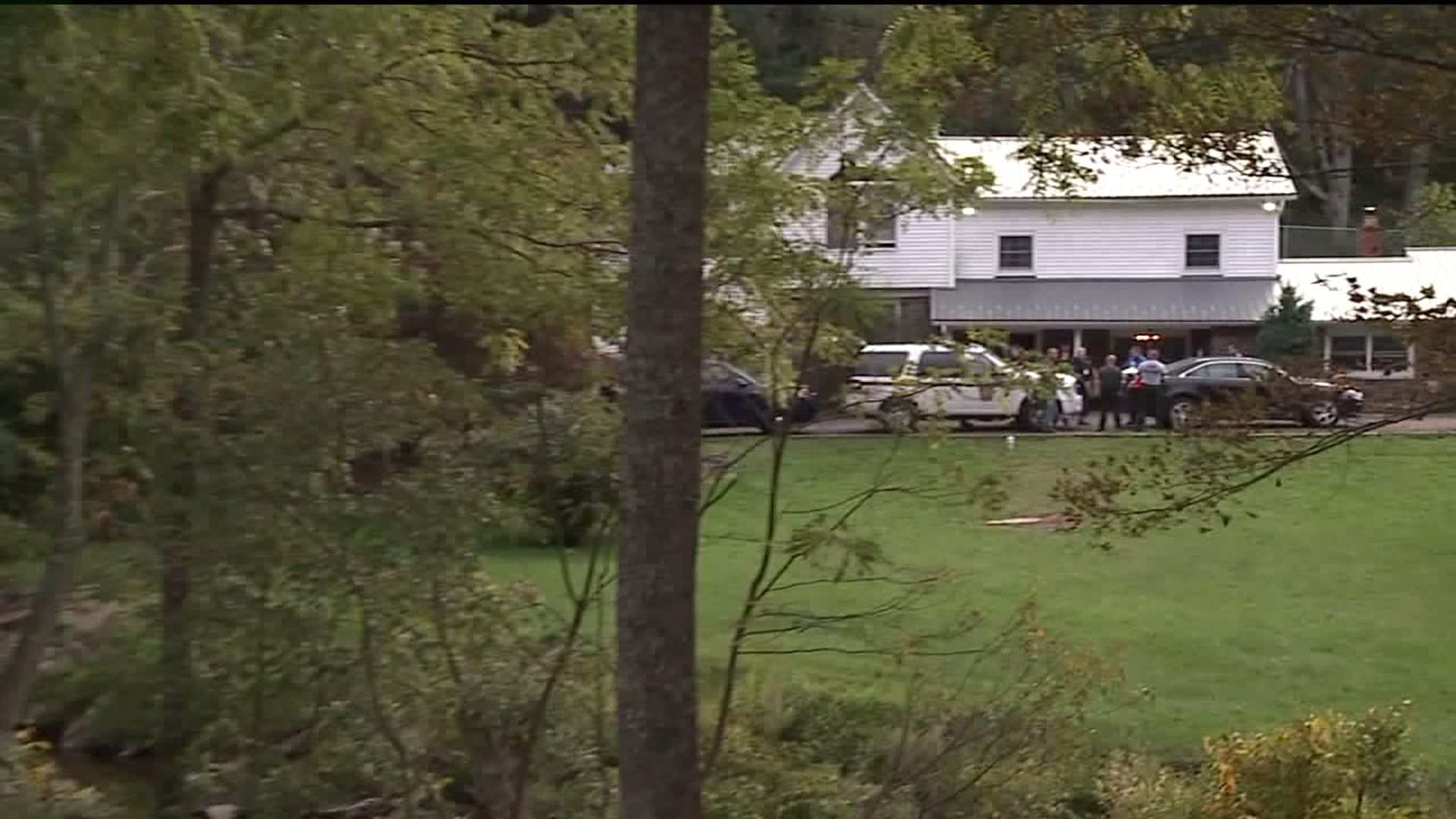 This comes after state police say there was a "medical emergency" on the homicide victim's property early Monday morning.

State police wouldn't tell us what that emergency was, but they did say troopers, local police, and EMS were called to Morse’s home along Hollow Road because of that incident.

Police tell us Morse’s wife and son still live on the property.

This was the fourth search of Morse’s property since Wednesday of last week.

Morse was reported missing in June of last year.

For 15 months, the case had seemingly gone cold, but last Wednesday, after a search on his property, his case was abruptly changed from a missing person investigation to a criminal homicide investigation.

Troopers have not told us what they found on the property to change the course of this investigation.