Rescue boats were out searching for the two boys all afternoon. 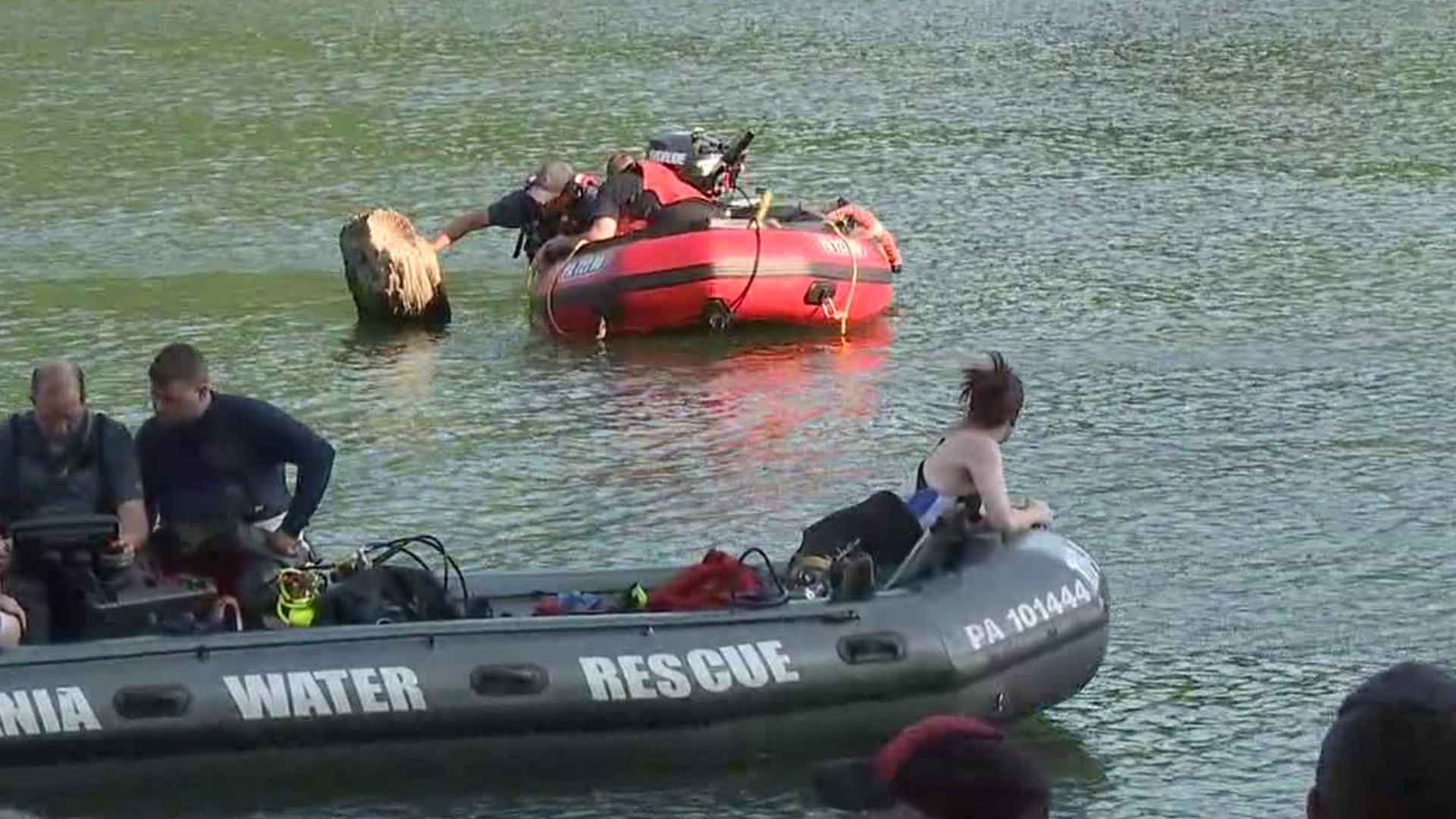 Dive crews spent the night on the water in Plymouth after the two boys went underwater around 5 p.m. Tuesday.

Firefighters say one boy started having trouble swimming near the Carey Avenue Bridge, and the other tried to rescue him.

The boys were trying to swim out to a log in the river.

The Plymouth fire chief says the boys were out at the river trying to cool off.

People who live nearby know it can be dangerous to swim in the area.

"Just how crazy it is. I can't believe anybody would even take a chance on swimming there," said Sherilyn Molinari.

According to officials on scene, the teens were found 5feet away from each other just after 10 p.m. Tuesday.

Authorities have not released the names of the victims.