A celebration was held Sunday afternoon to honor a man who has helped thousands in northeastern Pennsylvania battle addiction. Friends, family and colleagues ga... 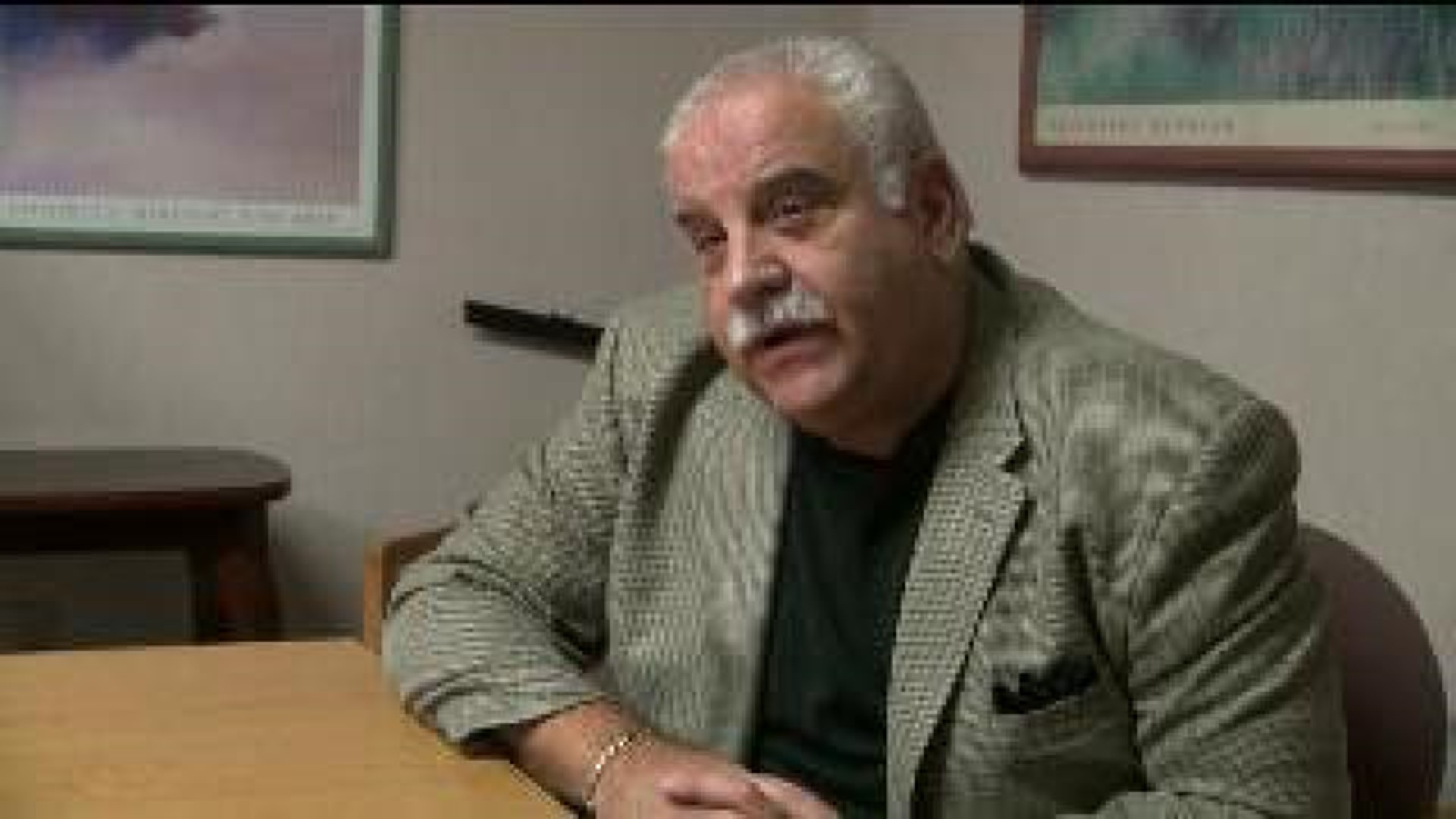 A celebration was held Sunday afternoon to honor a man who has helped thousands in northeastern Pennsylvania battle addiction.

Friends, family and colleagues gathered at East Mountain Inn and Suites outside Wilkes-Barre Sunday to honor Carmen Ambrosino and wish him well.

For more than 40 years Ambrosino has run the Wyoming Valley Alcohol and Drug services, but he is now retiring from being CEO of the organization.

Newswatch 16 sat down with Ambrosino to talk about what he's accomplished in the last 40 years and what he has planned for the future.

Ambrosino started his professional career as a case worker in the early 1970s.

Three years doing that made him realize what his true calling would be.

"The common denominator for these families were chemical dependency problems," said Ambrosino.

So he opened Wyoming Valley Alcohol and Drug services on North Main Street in Wilkes-Barre.

"This has always been a mission, just wake up every morning and just feel compelled to reach out to help people in pain," explained Ambrosino.

He said over the years he's helped thousands of people deal with their addictions and saved quite a few lives.

Ambrosino said it's time for him to leave Wyoming Valley Drug and Alcohol services, the company he started.

"Although my hair color's changed, body size has changed, what's in my heart hasn't. But at 65, 41 years later, you need to know when it's time," said Ambrosino.

He's retiring, now planning to spend more time with his grandchildren and travel.

However, he still plans to work on several drug and alcohol books, teach courses and do consultations.

He's also a co-chair on the state advisory council on drug and alochol abuse.

He's only been out of his office a few weeks.

A new name hangs on his door, but he's already deeply missed by former employees.

"I've been here 13 years, and he's been here everyday for the 13 years I've been here, so to not have him after 13 years is definitely awkward and different, absolutely," said Jason Harlen, CEO.

Harlen, the new CEO, pointed out all the nails on the wall of Ambrosino's office, from where his awards once hung.

Harlen said he'll never have nearly as many.

But Ambrosino said he's leaving the office in good hands.

"We're not only a well-trained cadre of people, but all the personal attributes are there too. We never give up on human beings," said Ambrosino.