WILKES-BARRE, Pa. — A former manager of a beauty salon has been sentenced to one to two years in jail for stealing from workers in Luzerne County. Judith ... 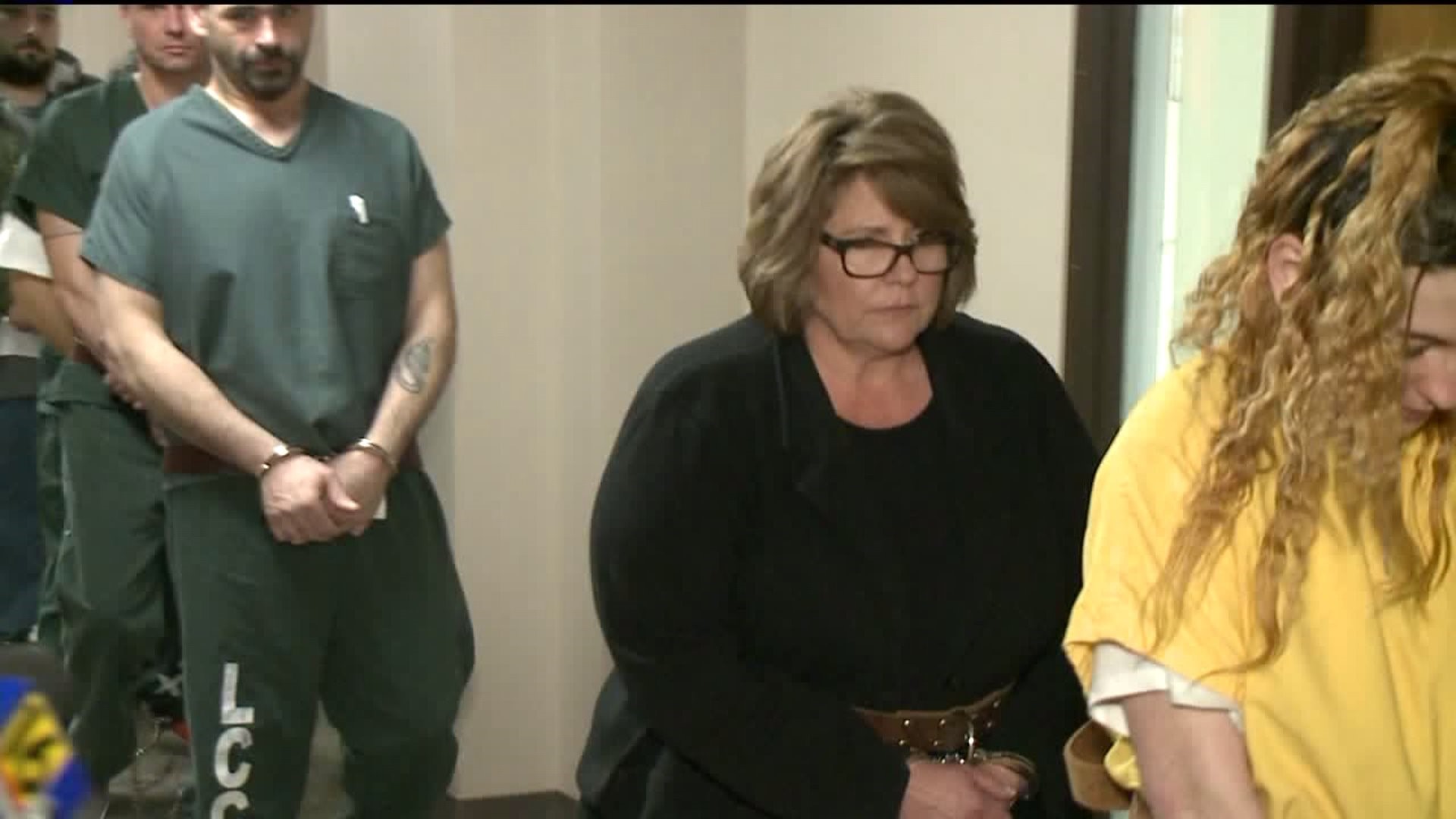 WILKES-BARRE, Pa. -- A former manager of a beauty salon has been sentenced to one to two years in jail for stealing from workers in Luzerne County.

Judith Cefaly pleaded guilty to taking more than $900,000 from the Shakti Salon on Market Street in Kingston where she worked as a general manager.

Lonny McLaughlin owns and runs the Shakti Salon. He says most of the money Cefaly stole was supposed to go to health insurance plans for the employees.

"She's getting off with two years and a work-release program. That's not justice to me. She took over a million dollars of money from peoples' paychecks and from the business and health insurance money. It's not justice from my view," McLaughlin said.

Inside the courtroom, the judge asked Cefaly what she spent close to a million dollars on. She hesitated and didn't answer right away, but eventually did admit that she spent some of the money on granite countertops in her home and on her family.

"It's a mixed feeling, I'm going to be honest because it's someone I trusted and cared about, so that was difficult at first, but I think it's right that has happened so that it doesn't happen to anyone else," said Shakti worker Margie Defranco.

Employees at Shakti Salon are happy to finally have some closure after two years and are grateful to customers like Adele Dressler who have stuck with them through hard times.

"Always here, and I always will be, steady customer no matter what. They're wonderful to me," Dressler said.

"It's been a difficult couple of years but we've powered through and done really well, considering everything that we've been through," Defranco added.

"We've had a lot of community support and a lot of people are on our side, so we're building back and coming back and we continue to grow the business," said McLaughlin.

In addition to jail time, Cefaly is also ordered to pay $750,000 in restitution to the salon, but the owner says he doesn't expect to get it.

Cefaly pleaded guilty last month to federal charges for failing to pay nearly $650,000 in payroll taxes from the salon to the IRS. Cefaly's sentencing hearing on those charges is set for June.