Collins takes the stand in his sex assault trial 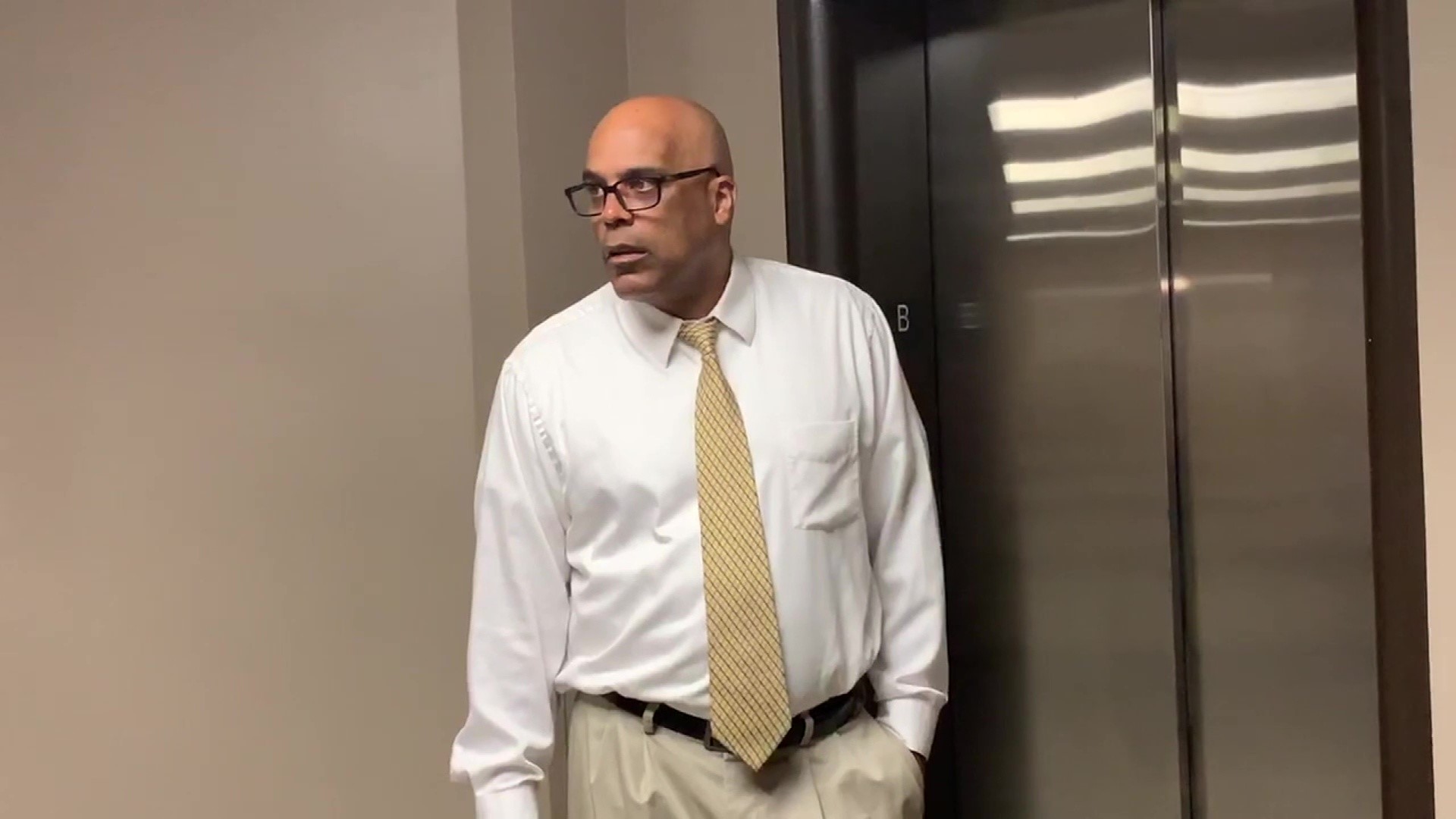 WILKES-BARRE TOWNSHIP, Pa. — Robert Collins, a former Wilkes-Barre police officer, is on trial, accused of abusing his power as a police officer to force seven women into sex acts.

After the jury heard from the alleged victims and character witnesses on Collins' behalf, Collins himself took the stand.

Collins was on the stand Thursday at this socially distanced trial inside the Mohegan Sun Arena in Wilkes-Barre Township.

Collins started his testimony by talking about his background and his time in the Army in the late 1980s. His lawyer asked him why he wanted to be a police officer in the first place. He said he wanted to make a difference and touch the community in a positive way.

Then the defense asked him about protocols within the Wilkes-Barre Police Department, how shift schedules, vehicle assignments, and patrol worked. He went over timesheets and times of 911 calls he was dispatched to on the days when alleged victims said he sexually assaulted them.

One alleged incident, Collins says he doesn't remember. Another he says he's never heard of or met one of the victims.

Collins and his defense are trying to prove that 911 dispatch records show the former officer was called to two disturbances before and after an alleged assault, which would imply there wasn't time for him to do it.

While these seven different, unrelated women all have similar stories, the defense seems to be trying to prove there is doubt that any of these alleged incidents happened.