Three resignations in the last three days are impacting the Election Bureau, but county leaders say the upcoming November election is still on track. 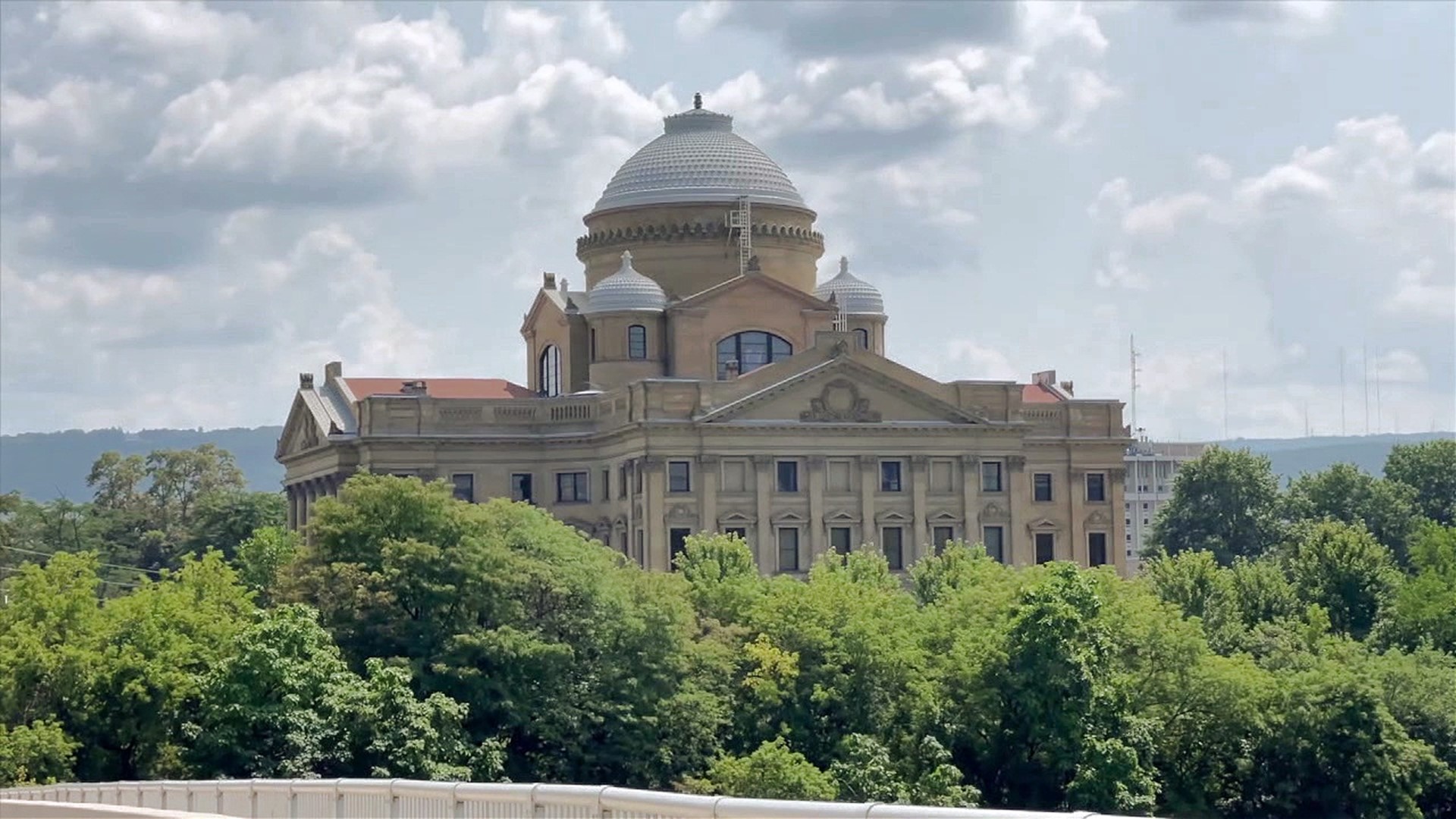 "At this point, with a time period before the election, regardless of any of the resignations, it's all hands on deck," said acting Luzerne County Manager Romilda Crocamo. "The resignations did take me by surprise to a certain extent."

Since Sunday, three resignations have impacted the Luzerne County Bureau of Elections.

The county did not say if all or any of the resignations are related, but Crocamo said some are moving on to other opportunities.

"I think a lot of them aren't in there just for the money. They're really trying, but they get shot down no matter what," Armstrong said.

But he tells Newswatch 16 he has strong opinions and won't let something like this keep him from the voting in November.

"Oh, we got to try. Try to win," said Armstrong. "It could be a reason, medical or something could happen I wouldn't vote, but otherwise, I'll vote," he added. "As long as I'm able to, and if my wife's able, she'll get out."

Crocamo says that's the mentality she hopes all voters have going into this next election.

"I am confident in the work that they do," Crocamo said about the remaining Election Bureau staff. "They are dedicated, they are zealous, they're committed to their work, and they know their work. So, and they will do that. They're doing it now. Today I was over at the Elections Bureau, and they were focusing on their tasks, and they've been doing it for decades."

Crocamo says it is a lengthy process to hire a new Director of Elections, and while it's possible to find one by election time, there is not enough time to put someone in place, so the team now will make do in the meantime.

She also encourages everyone to vote in November. The deadline to register to vote is October 18. Election Day is November 2.