WILKES-BARRE — A shelter has now been put in place for residents displaced by a deadly fire in Wilkes-Barre. Some of those residents were moved to GAR Hig... 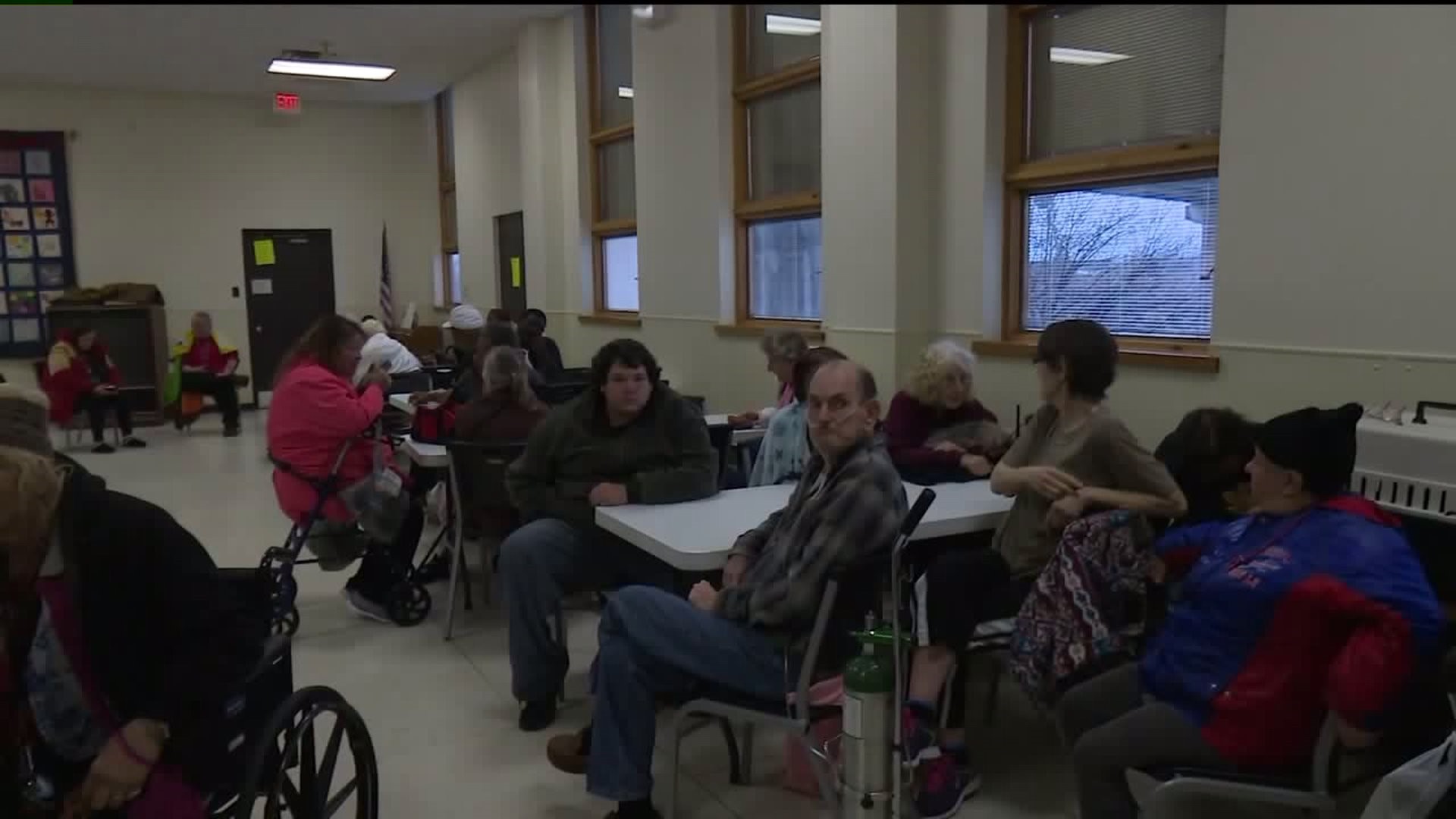 WILKES-BARRE -- A shelter has now been put in place for residents displaced by a deadly fire in Wilkes-Barre.

Some of those residents were moved to GAR High School in Wilkes-Barre.

Residents tell Newswatch 16 they thought it was a false alarm until they saw smoke.

Before coming to the shelter at GAR, about two busloads of people and some pets were brought to the nearby Boulevard Town Homes in Wilkes-Barre.

After carefully getting off the bus, they sat in the community room waiting for information on the fire that forced them out of their homes.

Residents of the Lincoln Plaza high-rise described what happened.

"Pretty scary, loud bang on the door, usually I don't go, shame on me, when there's a smoke alarm but this time I smelled smoke in my apartment," Eileen Deluessy recalled.

Fire on the fifth floor forced people from their homes. Two people did not make it out alive.

Earl Johnson remembers he was about to go to the Y for a swim when he smelled smoke.

"When I opened the door, I saw flames -- not flames, but smoke -- and I turned to my left and I looked down and I could see the fire coming up and saw that scared me so bad I grabbed what I could grab and left everything, left my coat and left my cane," said Johnson.

After being checked out by first responders, most residents had to sit and wait. The fire left them no time to grab important things like medications.

Those displaced residents are either being taken care of by the Red Cross or by family. It will be at least 24 hours before they are allowed back in.